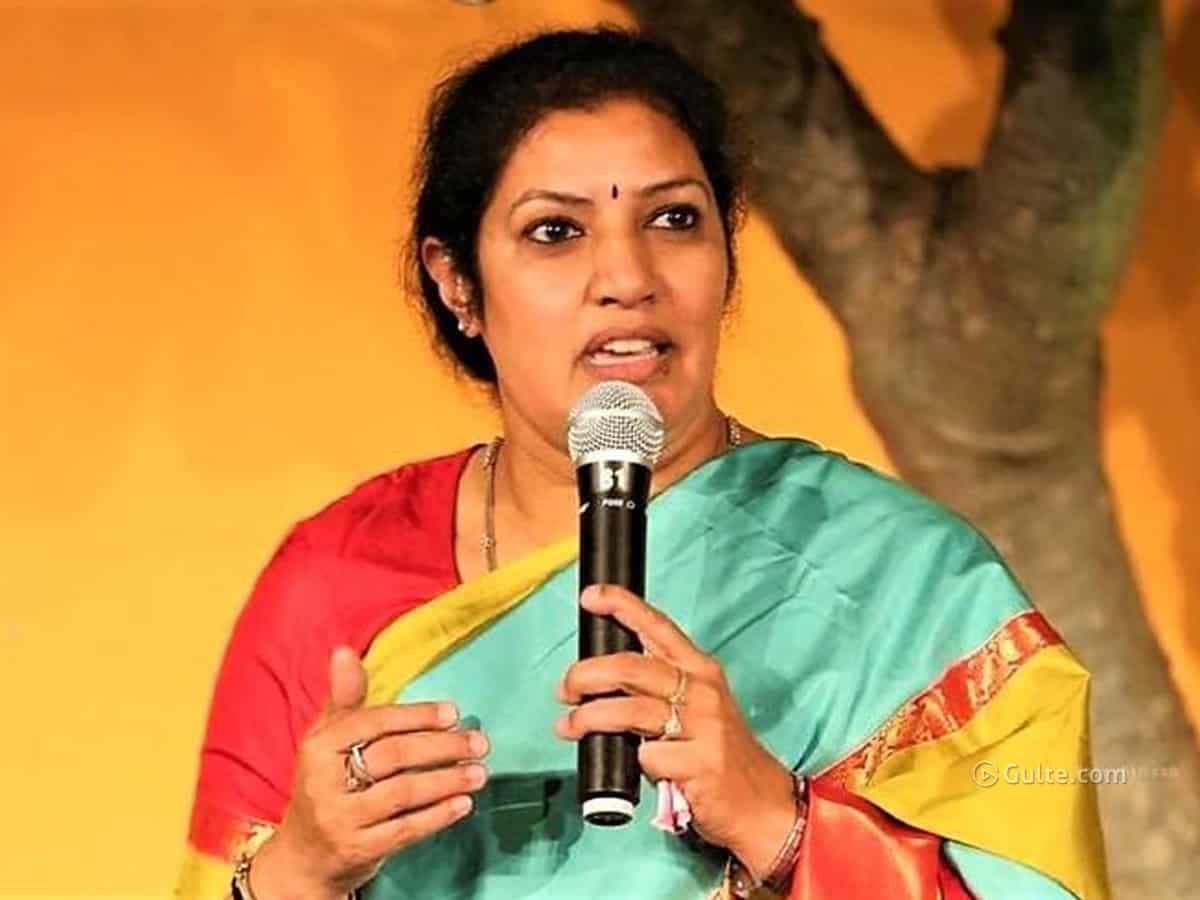 The former union minister added that NTR is someone nobody can reach. “NTR believed that society is a temple and people are divine blessings. He always worked for the poor. Back then as Chief Minister, NTR wanted to bring the medical studies under one common platform and accordingly he established this Health University. This institute changed the face of medical studies. Such was his contribution,” said Purandeswari.

The BJP leader also found nothing noteworthy in Jagan’s explanation who defended his stand. “Speaking in the Assembly, Jagan said he respects NTR a lot but what he has done was completely opposite. He insulted NTR by removing the name and tomorrow, he will be answerable to the people of AP. This will not be forgotten,” opined Purandeswari.

The Nandamuri family members, one after another, are reacting to NTR’s name removal. Young Tiger Jr NTR went diplomatic while Kalyan Ram added that he was pained by the decision of YCP government.

Looks like this episode is not going to end soon.