Naidu Sent Me To Congress: Revanth 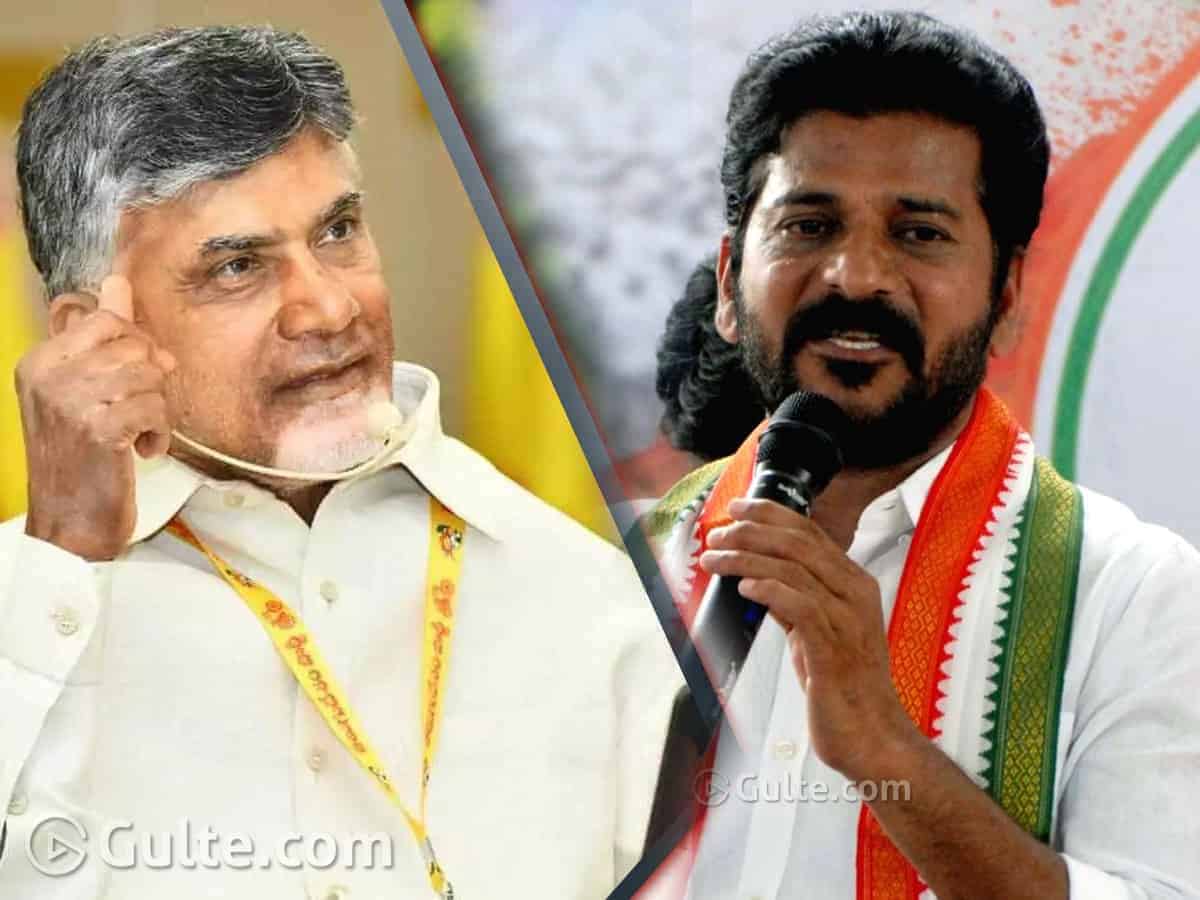 T-PCC chief Revanth Reddy has taken the Munugode by-election prestigiously and is drawing many strategies to give a setback for both TRS and BJP. On Friday, Revanth campaigned in Munugode and while addressing the public his comments against TDP chief Chandrababu Naidu stirred up a row.

“Some still call me Chandrababu Naidu’s agent. If I am Naidu’s person, why will I be in Congress? Matter of fact, Chandrababu was once a Congress leader. He won as an MLA and was made minister by the Congress party. Chandrababu went to the other side (Andhra Pradesh) and so he sent me into Congress to look after the party. What’s wrong with it?” questioned Revanth Reddy.

Justifying his logic, Revanth said that in a home, there will be a daughter and daughter-in-law. “I’m in Congress to serve the party and it’s my responsibility to protect the party’s respect. When I was in TDP, I did the same and I will do the same in the Congress party. I will ensure the Congress party’s flag flies high in Munugode,” said Revanth.

The T-PCC chief appealed to Communist parties to rethink supporting TRS in the Munugode by-election. He also made an appeal to Telugu Desam local cadre to support Congress. But these comments from Revanth went viral and some in Congress have not liked it. Hardcore Congress supporters are against Chandrababu and they feel that Revanth is playing a spoilsport in Congress chances of winning Munugode.