Twist: No Railway Zone To AP? 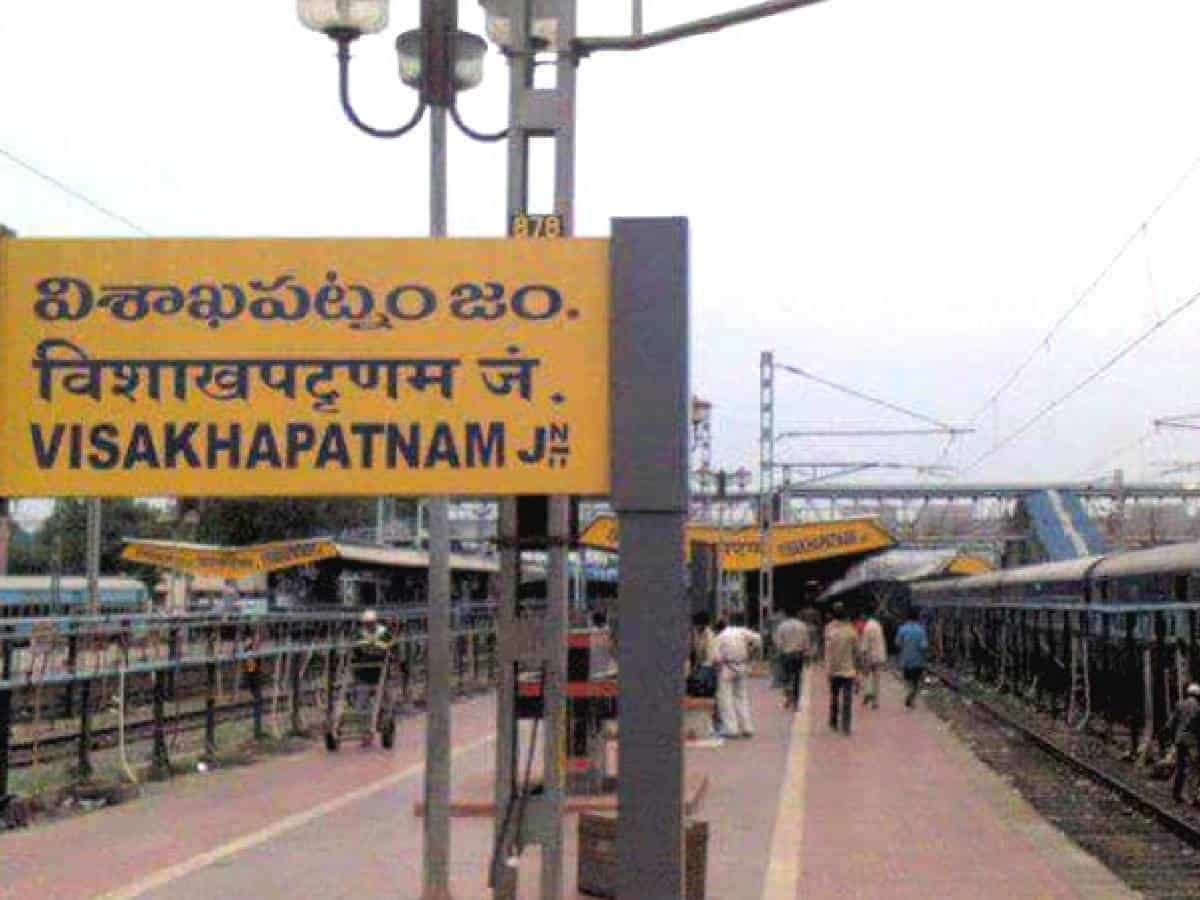 The Union Home Ministry has held a crucial meeting on the AP Bifurcation Act 2014 involving the officials of the Telugu states. In a big twist in the tale, the Railway Board reportedly informed in this meeting that it is not possible to establish a new Railway Zone in Vizag. However, Home Ministry secretary Ajay Bhalla objected to the Railway Board chairman’s opinion on the Railway zone to Vizag.

“Leave it to the Union Cabinet, it will take a call on it,” said Ajay Bhalla to the chairman of Railway Board. 14 points were the agenda of this meeting that includes GoI’s financial assistance to the new capital, grants to seven backward districts in AP, establishing education institutions, Rapid Railway Connectivity to the new capital and others.

From AP, chief secretary Sameer Sharma led the team and he requested the GoI to sanction Rs 1000 crore for capital city, Amaravati development. But the Home Ministry officials enquired about the details of previous spendings of Rs 1500 crore. The AP officials also pointed out the proposals mentioned in the Sivaramakrishnan committee which proposed Rs 29,000 crore for new capital city development.

But the biggest of all was the Railway Zone. This demand has been pending for ages now and in recent Parliament sessions Union Minister for Railways Ashwini Vaishnaw made a statement that everything is in place for setting up a railway zone.

Right after the Union Minister’s statement, there was huge anticipation for the Railway Zone. Now the Railway Board has changed its opinion and stated that it is not feasible to establish a new Railway Zone in Vizag. This could lead to a huge outrage.

The Union Home Ministry reportedly rejected a couple of requests from AP and Telangana. The two hours meeting ended without any logical conclusion and both the Telugu states officials were disappointed.