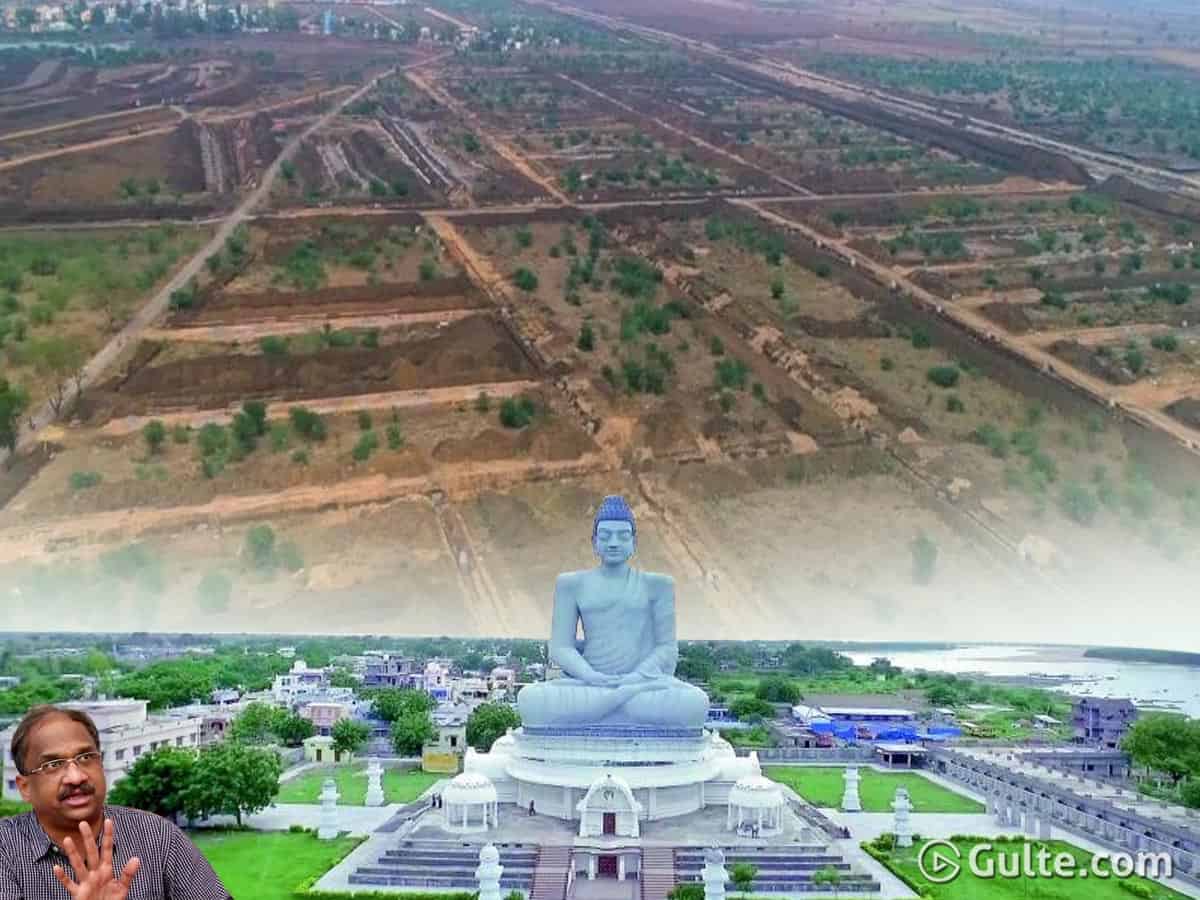 The Supreme Court has upheld the stay orders given by the High Court on the decision of the Andhra Pradesh government to allot house site pattas to the poor in the capital region Amaravati. The supreme court saw merits in the orders of the High Court.

In fact, the YS Jaganmohan Reddy government was trying to disturb the grand Amaravati plan of Chandrababu Naidu on the pretext of providing house sites to the poor, a move no one can find fault with. It is true that even the earlier government in its capital region master plan earmarked a portion of land for this purpose.

This was an attempt to avoid criticism that the green filed capital is out of reach of the poor. The YS Jagan government while shifting executive and judicial functions of the capital away from Amaravati decided to frontload the act of allotting house sites for the poor in the capital region.

In fact, if the state government is so concerned to provide housing for the poor, it can distribute the vacant government lands or the lands purchased from open market for the purpose in Vijayawada or Guntur. This would help the poor to get the residential facility at the place where they can find work. The development works at Amaravati came to a grinding halt, the real estate collapsed after the three capitals proposal making it difficult for the poor to find work in this region.

In a bid to discourage Amaravati, the YSR Congress leaders including several ministers have been speaking that Amaravati resembles a desert and is prone to floods. What is, therefore, the rationale in allocating house sites for the poor in a desert or a disaster prone area?

One of the important reasons cited for discouraging Amaravati was high cost of construction due to the nature of the terrain in this river bed region. This means that the poor have to incur twice or thrice higher cost for their house construction. Even if government bears it, it would entail fiscal burden. Therefore, the plan to allocate house sites was to disturb the Amaravati plan rather than ensuring housing for poor.