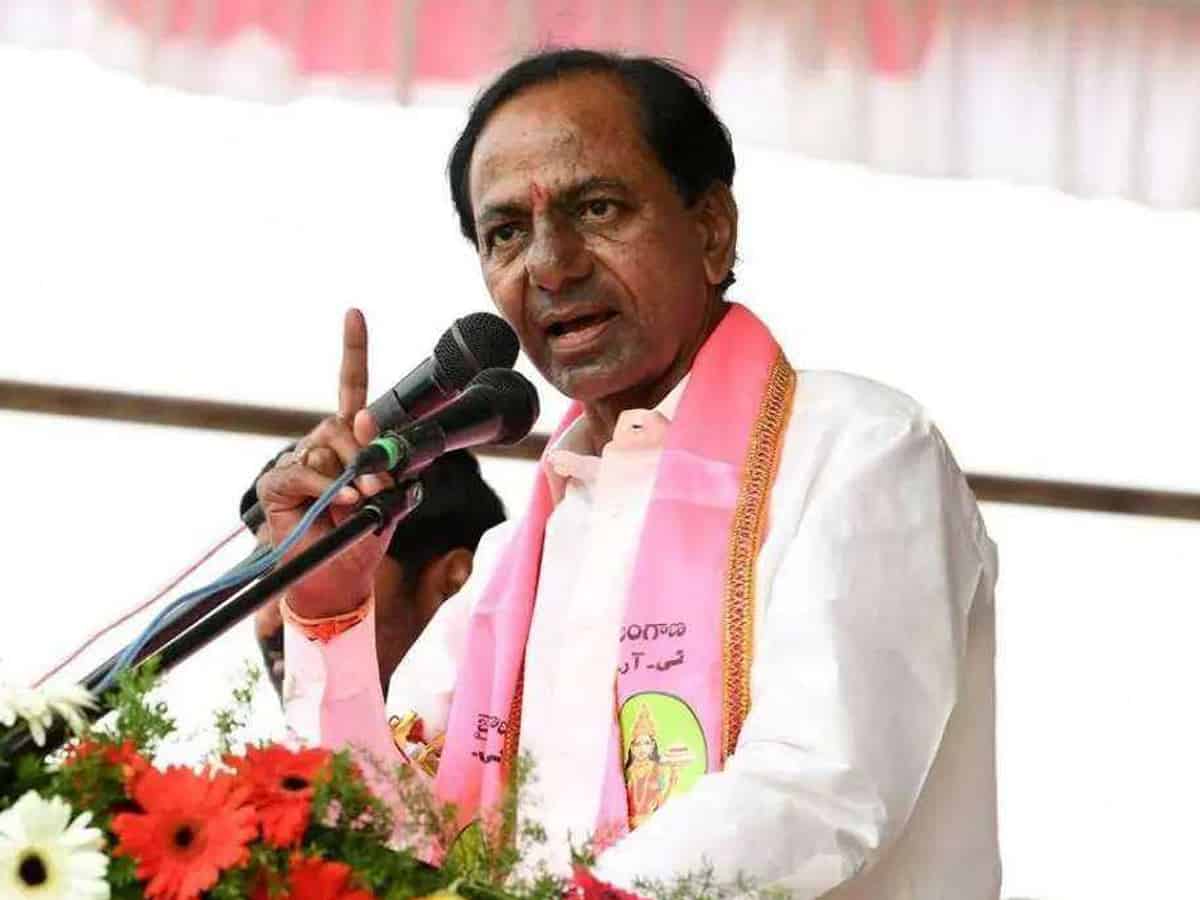 Telangana Rashtra Samithi, which created history by achieving special statehood for Telangana state, has now been transformed into a national political party – Bharat Rashtra Samithi. Party chief KCR made a resolution in the party meeting which got unanimous approval from the party leaders and top brass. 21 years after the launch of TRS, KCR turned this into a national political party.

After this crucial change, CM and party chief KCR has written a letter to the Election Commission informing about the name change. In the letter, KCR informed that the name change is subject to the amendment the party made in its constitution.

Karnataka former CM and Janata Dal (S) chief Kumaraswamy Gowda has congratulated CM KCR for moving to the national stage and felicitated him. Ahead of 2024 general election, KCR is all set to foray into national politics with BRS. KCR already announced that ruling BJP is his sole target and made it clear that he wants to bring reforms nationally and thus help the farmers and agriculture. KCR stated that BRS will play crucial role in national politics and emerge as the alternative to the lotus party.