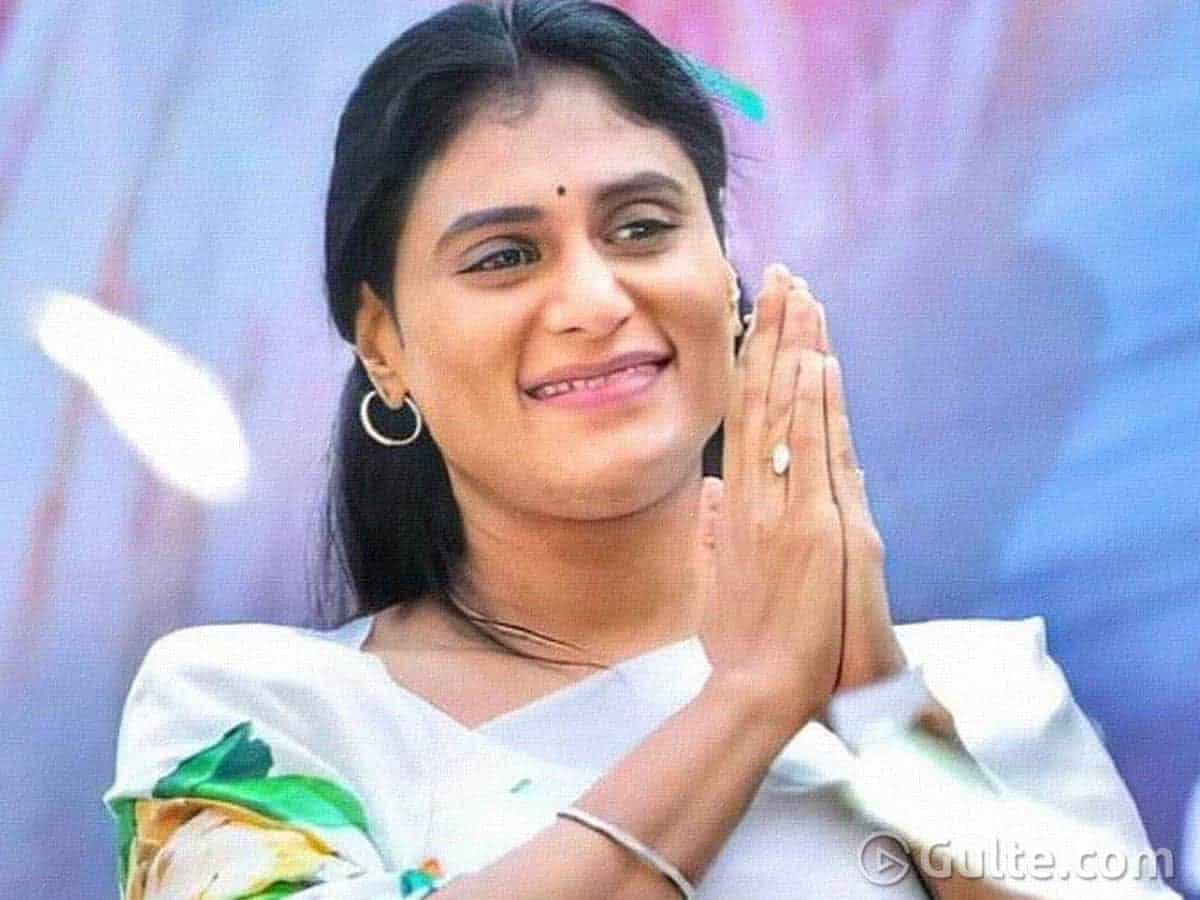 YSR Telangana Party president YS Sharmila’s decision to stall her padayatra and rush to Delhi triggered curiosity among those in the political circles and netizens alike.

According to reports, Sharmila is heading to Delhi to complain about the irregularities in the KCR government to the CBI. She had already complained about the corruption during Chief Minister K. Chandrasekhar Rao’s rule in the state to Governor Dr Tamilisai Soundararajan.

At 12 noon on Friday , Sharmila is scheduled to meet the CBI director and urge him to launch a probe into the ‘largescale irregularities that occurred in the execution of the Kaleshwaram project’. It is learnt that she would also lodge a complaint with the Union home ministry that KCR’s family had looted Telangana and demand that necessary action be initiated against the family members.

Sharmila would be accompanied by YSRTP leaders Gattu Ramachandra Rao and other senior leaders during her Delhi tour.

Interestingly, a few enthusiastic netizens also commented that it would be good if Sharmila can appeal to the CBI director to expedite the probe into the cases against AP Chief Minister Y.S. Jagan Mohan Reddy, who is also her brother. Sharmila has plans to meet the CBI chief and in such a case, it would make sense if she can urge him to complete the probe into cases filed against Jagan too. This would increase respect towards the YSR family as people in public life are expected to be ethical and honest at least to some extent, they felt.