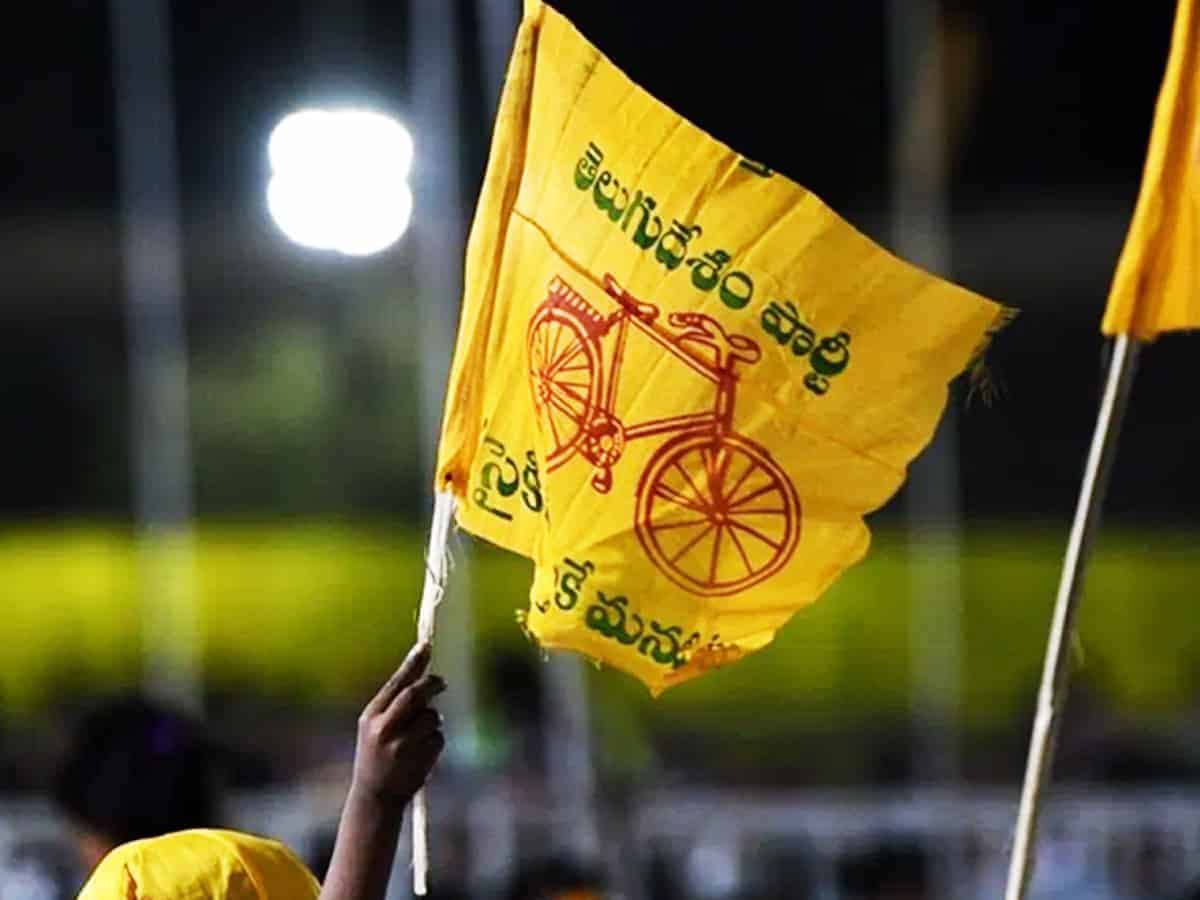 The main opposition of AP, Telugu Desam is aiming to win 15-20 Lok Sabha seats in the next general elections. Accordingly the party has laid steps towards it but the circumstances are not in the favour of the party looking at the latest political equations.

TDP chief Chandrababu Naidu is focusing more on Assembly segments which would lead to the formation of a government in the state. But TDP leaders want Naidu to concentrate more in Parliament segments too. Especially in constituencies, the party is suffering from lack of candidates and looking at this seniors are deeply pained by this.

There are 25 Lok Sabha segments in the state but there are no candidates in at least 10 constituencies. Chittoor, Tirupati, Narasaraopeta, Bapatla, Machilipatnam, Anantapur, Kurnool, Kadapa, Rajahmundry, Kakinada constituencies are the constituencies that have no proper candidates and this is confusing the TDP cadre.

JC Pawan Kumar Reddy contested from Anantapur in the last election. Even though he is young, he is not in the constituency and is not getting along with the party leaders. Kotla Suryaprakash Reddy, Adinarayana Reddy and Maganti Rupadevi contested from Kurnool, Kadapa and Rajahmundry respectively and all these leaders are currently in hibernation mode.

Chalamalasetti Sunil contested from Kakinada and lost. Later he joined the YCP and as a result, there is no one from TDP to contest here. Sivaprasad contested from Chittoor and after this death, TDP has no face to represent this constituency.

Former Union Minister Panabaka Lakshmi contested at Tirupati and now she is away from TDP. In the case of Narasaraopet, Rayapati Sambasiva Rao contested and there are reports that he might not be given a ticket in the next polls. Malyadri Sriram was TDP’s candidate for Bapatla constituency in 2019, but he lost. Now he is nowhere in the party and there is a talk that TDP is looking for a fresh face.

At Machilipatnam constituency, the situation is different. Even though Konakalla Narayana Rao is active in TDP, the cadre and local leaders do not want him to contest for unknown reasons. Overall it is being argued that TDP chief Chandrababu has not decided anything on the above constituencies and there are no leaders, which has become problematic for the party.