Jagan Will Make AP No 1 In The World: YCP MP From Telangana 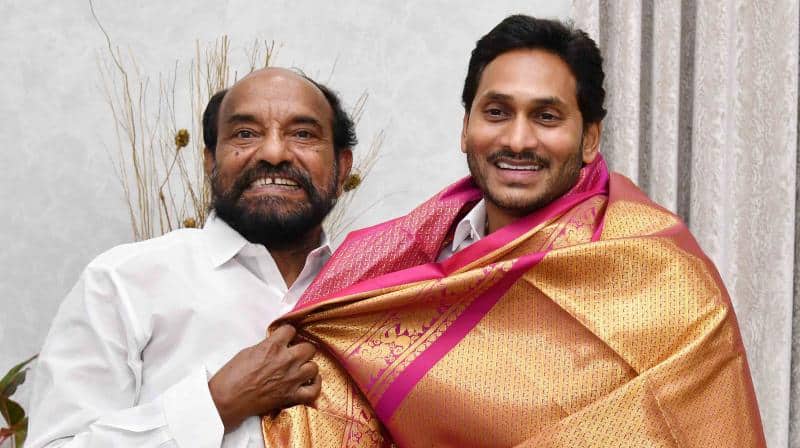 YCP Rajya Sabha MP R Krishnaiah predicted that Andhra Pradesh will become the number one state not only in the country but in the world over the next two decades. Krishnaiah visited Tirumala on Sunday morning and after darshanam, he spoke to the media and made these bold predictions.

“CM Jagan’s rule is exemplary in the country. CM Jagan is a reformist and so he brought revolutionary welfare schemes for the poor and economically weaker sections in the society. Jagan is not the CM of votes, but the CM of the poor. With education to the poor and weaker sections, there will be no need for subsidies in future. Despite the challenging financial situation of the state, CM Jagan is implementing the welfare scheme to uplift the poor and such schemes are nowhere in the country. The Chief Minister is also working tirelessly for the progress of the BC community,” said Krishnaiah.

The YCP MP thanked CM Jagan for giving a share in power, wealth, budget and education to the lower communities. Krishnaiah concluded that he prayed to Lord Venkateswara Swami to give more budget to AP and bless the all-round development of the people of the state.

On the whole Krishnaiah was all praise of CM Jagan. Maybe this was a payback for the ticket to the Upper House.