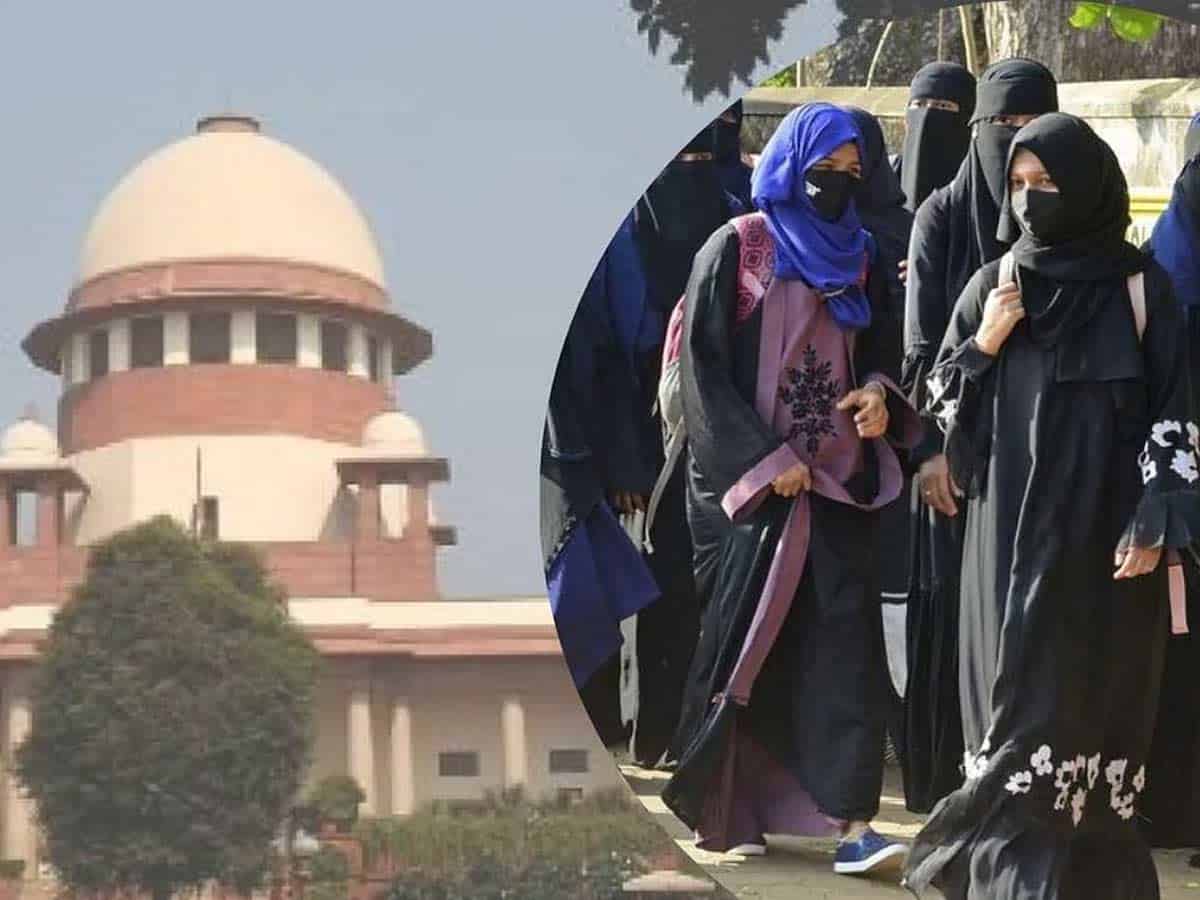 The Supreme Court of India pronounced its verdict on Hijab row and disappointingly it is a split verdict. The Supreme Court bench comprising Justices Hemant Gupta and Sudhanshu Dhulia explained their versions.

Justice Hemanth Gupta dismissed all the appeals challenging the Karnataka High Court verdict and said the prohibition on hijab in classrooms does not violate free expression and choice of Muslim girl students.

However Sudhanshu Dhulia held that the Karnataka High Court (which banned wearing hijab in the classroom) was wrong in deciding whether or wearing hijab is not a part of the essential religious practice in Islamic faith. Justice Dhulia commented that (wearing hijab) is a matter of choice and recited Article 14 and 19 of the Indian Constitution. But Dhulia pointed out important things that girls in rural India are already facing tremendous odds in their path to get an education.

With the Supreme bench’s verdict being a split one, the matter will now reach the table of Chief Justice of India, UU Lalit.

On February 5th this year, Karnataka state government banned wearing clothes that disturb equality, integrity, and public order in schools and colleges with hijab row igniting unrest in several places. This order was challenged by Muslim girls and approached the Karnataka High court.

On March 15, the Karnataka High Court dismissed the petitions filed by a section of Muslim students seeking permission to wear the hijab inside classrooms. Now CJI UU Lalit’s verdict will be very crucial in this whole episode.