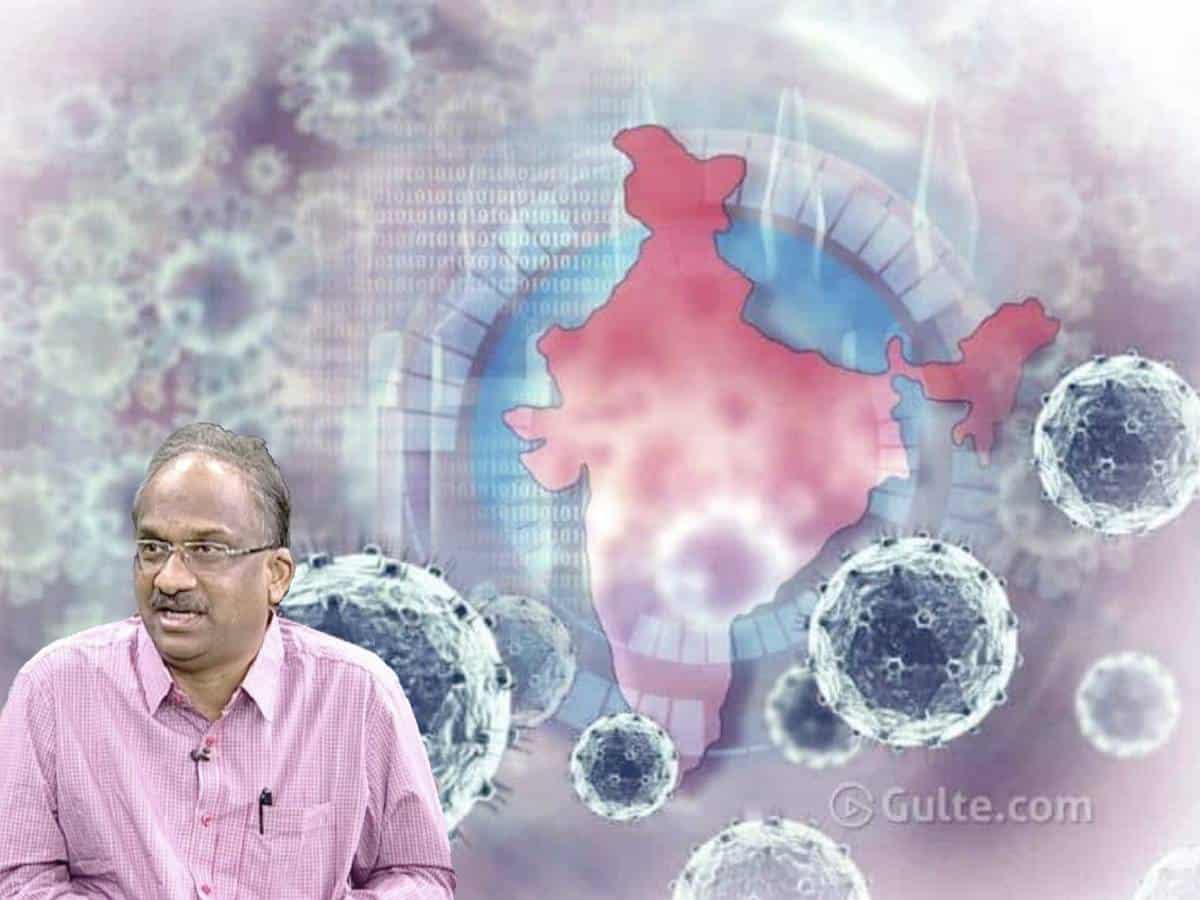 Yet, we take solace from cherry picking statistics to argue that cases per million and deaths per million are still low in India. But lives cannot be dismissed as mere lifeless numbers in a bid to undermine the gravity of tragedy unfolding.

Creating a false sense of national pride has always been the fulcrum of the political project around the pandemic right from its beginning. All kinds of theories were floated to create a false image that India could ward off the impending danger of pandemic.

But, nothing has been conclusively proven though some of them may not be ruled out. However, faith emanating from politics of national pride prevailed over science. As a result, there has been a gross mismanagement of pandemic.

As per a PIL filed in Supreme Court by noted lawyer Prashant Bhushan, the Ministry of Home Affairs has issued guidelines on February 4th against holding crowded events. Yet, Namaste Trump was held in Ahmadabad on February 24th, turning the city into one of the first hotspots in India.

The universal screening of visitors at international airports was taken up only from March 4th, over a month after first case was reported in India on January 30th. According to a RTI reply, only 19 percent of those returning from abroad were screened at airports between January 15th and March 18th knowing fully well that this pandemic is an imported one.

The nationwide lockdown was imposed with just four hour notice resulting in an unprecedented migrant crisis. Besides grave economic implications, such a lock down has adversely affected the management of the pandemic too. The unprecedented rush at shops and markets fearing huge scarcities has only helped in spreading the disease.

The haphazard response to migrant crisis has taken the pandemic from cities to smaller towns and even villages. This is evident from the fact that Darbhanga district of Bihar has a positivity rate of 26 percent, while the national average stands at less than 8 percent.

The plethora of advisories from home ministry, the unplanned unlock strategy, confusing guidelines from ICMR, inadequate ramping up of medical and health infrastructure despite two month window due to lockdown, inability to fully protect front line covid warriors, unabated private medical mafia, etc have only aggravated the situation largely leaving people fend for themselves.

Thus, India lost an opportunity to emerge as a shining example from this pandemic while the countries from across the world like New Zealand , South Korea, Germany, Vietnam, Japan and nearer home Sri Lanka etc. proving to be reasonably successful.