Vangaveeti Is All Set To Jump From TDP! 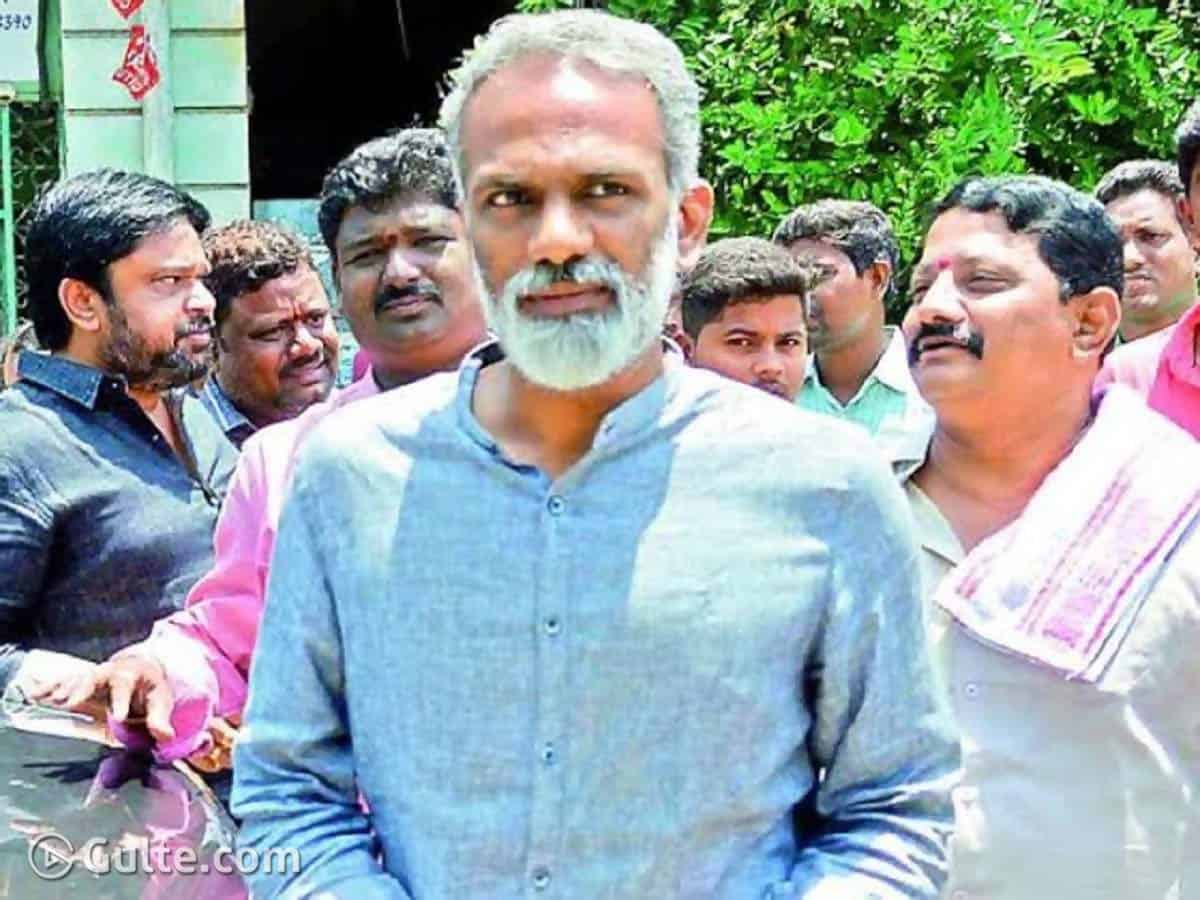 Just before the 2019 general elections, Vangaveeti Radha quit the YSRCP and joined the TDP. Though he did not contest the elections, he is now part of the opposition. But then Vangaveeti is staying away from TDP and so there is a talk in Bezawada political circles that he is looking at BJP.

In 2019, Vangaveeti did not contest the elections but campaigned for the TDP. Some time back he met Pawan Kalyan and rumours came that Vangaveeti Radha may join Jana Sena. But then this rumour settled without any progress. Now he is not active in TDP while his near and dear are in opinion that Radha’s political career is in downfall. Many opine that his frequent habit of changing the parties might be one of the reasons for his failures.

In order to revive his political career, Vangaveeti is said to be looking at the national party BJP. At the present situation, BJP is countering the ruling party more than the main opposition TDP. Also because of Vangaveeti Ranga’s charisma and sympathy factor, any political party would like to welcome his heir into their fold.

Media reports claim that Radha met a BJP union minister in Hyderabad some days back and held talks with him. Not just this, Radha had a series of meetings with many BJP leaders and the talks are continuously going on. If they turn true, Radha might take up the saffron flag in the coming days.