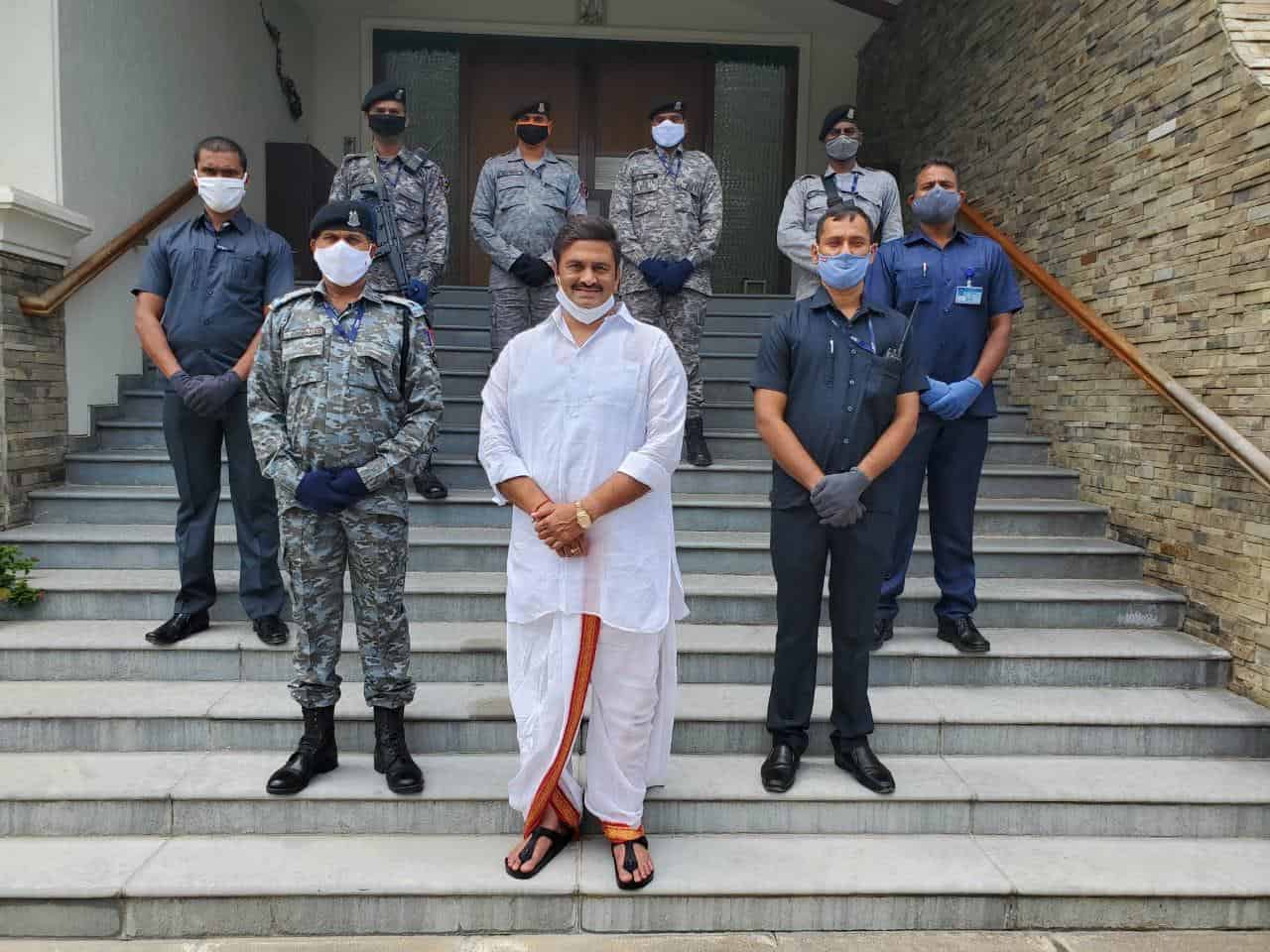 Narsapuram MP and YSRCP leader Raghurama Krishna Raju has become a big headache to AP CM YS Jagan. Raju’s objective criticism has become big trouble to the ruling party. Though MLAs of his own parliamentary constituency dared and challenged him to roam free in the constitution, Raju gave them a befitting counter by reaching out to Lok Sabha speaker and Union Home Secretary. Raju’s high-level contacts at the Centre did shock local leaders who left with no choice but to remain silent and wait for a right opportunity to attack him.

Meanwhile, Raju is taking on YSRCP leaders and government policies like no one else. This unabated attack of Raju is making the ruling government breathless. Right from making English medium of instruction as mandatory to Amaravati farmers row to serious allegations on appointing YSRCP netas in government jobs and paying salaries from government for their party work to casteism and favouritism towards Reddy community, Raju has been raising his voice against Jagan’s administration and cornering Jagan & Co like never before.

While claiming loyalty and love towards late YS Rajasekhar Reddy and YS Jagan, Raju is cornering the party and government in a smart way. Stating that he has named his own grandson as Rajasekhar Reddy after YSR, Raghurama Krishna Raju said he is the true admirer of YSR and YS Jagan. He however, continues to raise his concerns over the team of leaders around Jagan accusing them of misguiding Jagan.

Amidst these strong remarks and growing security threats, MP Raghurama Krishna Raju had sought Y category-security from the Centre and got accorded the same. Raju has got 3 Personal Security Officers and 5 commandos.

Displaying his security strength, he has struck for a pose. And this picture of Raju with his security personnel is going viral online. Raju has developed a great following online over his comments. Many in Amaravati region are laying red carpet to Raju for his unbiased and frank comments asking Jagan to go for referendum before shifting capital from Amaravati to Vizag.

Raghurama Krishna Raju’s admirers are widely sharing this pic of him with security personnel online. This pic has gone viral in no time. Netizens are lauding Raju’s guts to take on Jagan and the mistakes in the governance in an objective way.