Sonia Likely To Step Down As Congress Prez 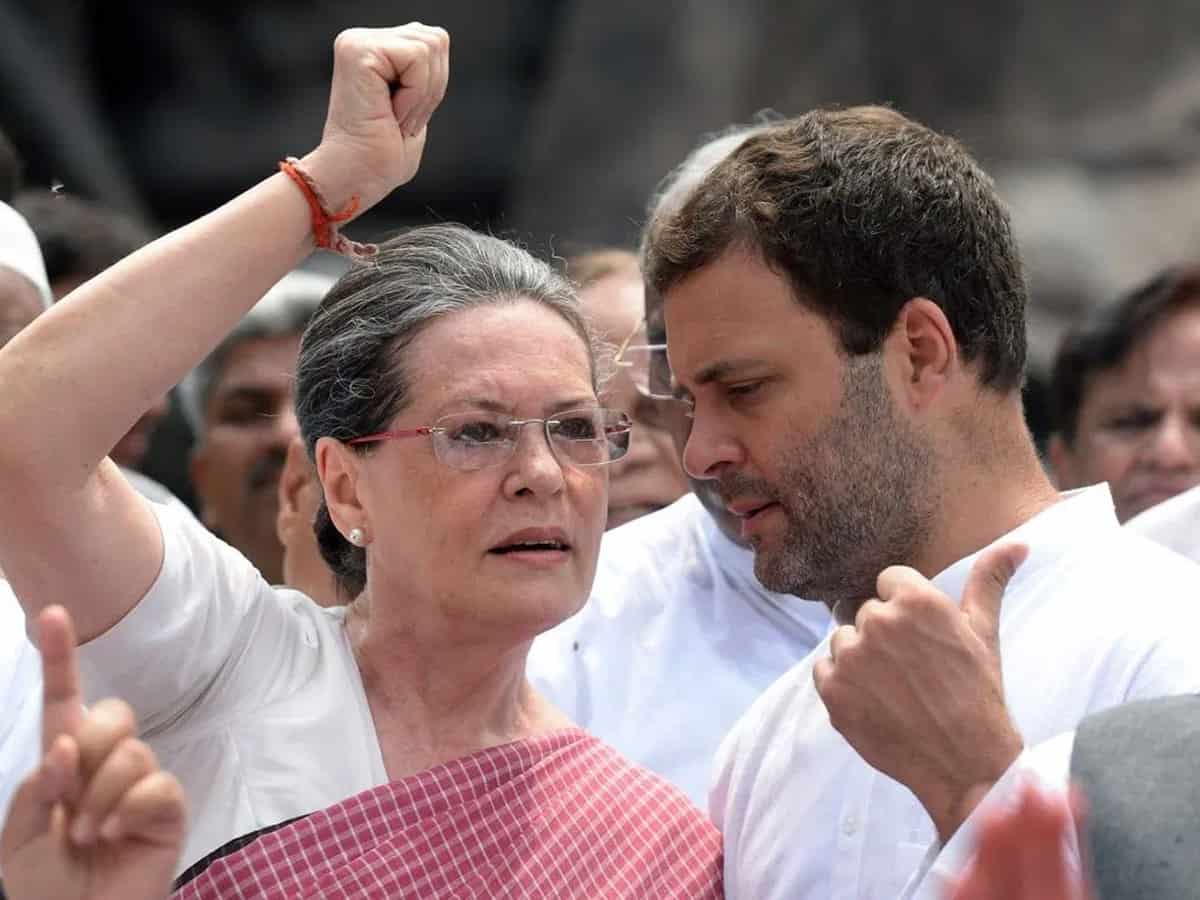 Following letters from her colleagues on overhauling the Grand Old Party, Congress interim President Sonia Gandhi reportedly sent a formal reply that her stint as the interim president for one year has completed and she would likely step down from it. She also suggested that the party leaders choose their president.

These letters gain significance on the eve of the Congress Working Committee (CWC) to be held on Monday. The meeting was called to discuss organisational issues following the letters from the Congress leaders.

It is being speculated that Sonia Gandhi will declare her retirement and advise the party men to choose their president.

Buzz is that more than 20 Congress leaders wrote letters to Sonia Gandhi suggesting changes in the party organisational structure. It is also learnt that a strategy to counter the letter that has indirectly questioned the present leadership is already on the cards.

It may be recalled that Rahul and Priyanka Gandhi gave statements that they would want to see a non-Gandhi boss for the Congress.

Rahul Gandhi, who was elected as the Congress president before the 2019 general elections, stepped down owning moral responsibility for the party’s rout in the polls. Since then, he had been reluctant to again occupy the throne despite several appeals by the party veterans.