Rahul Vs Seniors: A Storm In A Teacup? 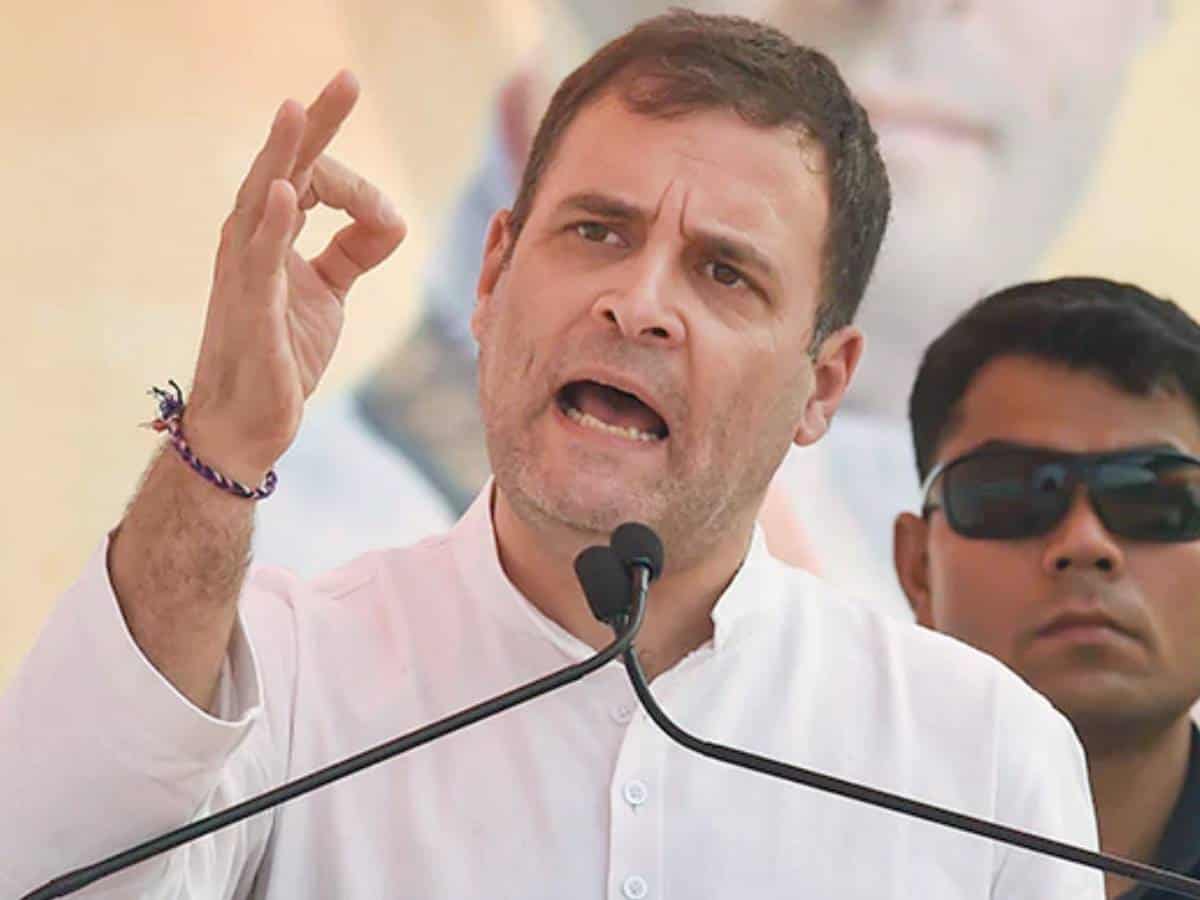 Congress leader Rahul Gandhi’s allegations at the crucial Congress Working Commitee (CWC) meet that all the party leaders who wrote a letter to interim president Sonia Gandhi seeking structural change in the party “colluded with the BJP” had created a furore among the cadre.

Congress veteran Kapil Sibal, who was one among those writing a letter to Sonia Gandhi, took to Twitter and said: “Succeeded in Rajasthan High Court defending the Congress. Defended party in Manipur to bring down the BJP government. Last 30 years have never made a statement in favour of BJP on any issue”.

Hurt by Rahul’s remarks, Sibal said that he would resign to the party if Gandhi’s remarks can be proven.

However, Sibal made a U-turn and withdrew his tweet soon as Rahul Gandhi called him up and said that he never accused party’s old guards of colluding with the BJP.

The CWC meet was called to discuss about the organisational changes that needed to be made in the wake of 23 party leaders writing to Sonia Gandhi hinting requirement for active leadership in the party. They also raised questions about the party’s condition and direction, demanding an internal election to the CWC. The party leaders raised a 5-point agenda to revive the Grand Old Party.

Sonia Gandhi who has completed one year term as the party interim president has offered to resign as the party chief. Congress leader K.C. Venugopal read out a letter by Sonia Gandhi wherein she expressed her wish to step down and also said that process to find a new president should begin.

Sonia took over the reins of the party for a second time after Rahul Gandhi stepped down as the party chief following Congress’ second successive defeat in Lok Sabha polls in 2019.

Soon as Sonia Gandhi offered her resignation, party senior leaders Manmohan Singh and A.K. Antony urged her to continue as the party chief. However, she remained firm in her decision.

Meanwhile, Rahul and Priyanka Gandhi said they would like to see a non-Gandhi boss for the Congress, exhibiting that they have no interest in leading the party.

However, when Rahul Gandhi joined the virtual meet, the party leaders urged him to take over as the party chief.

Congress workers outside the AICC office raised slogans demanding that the party president should be from the Gandhi family. Else, they said the party would disintegrate and get destroyed.