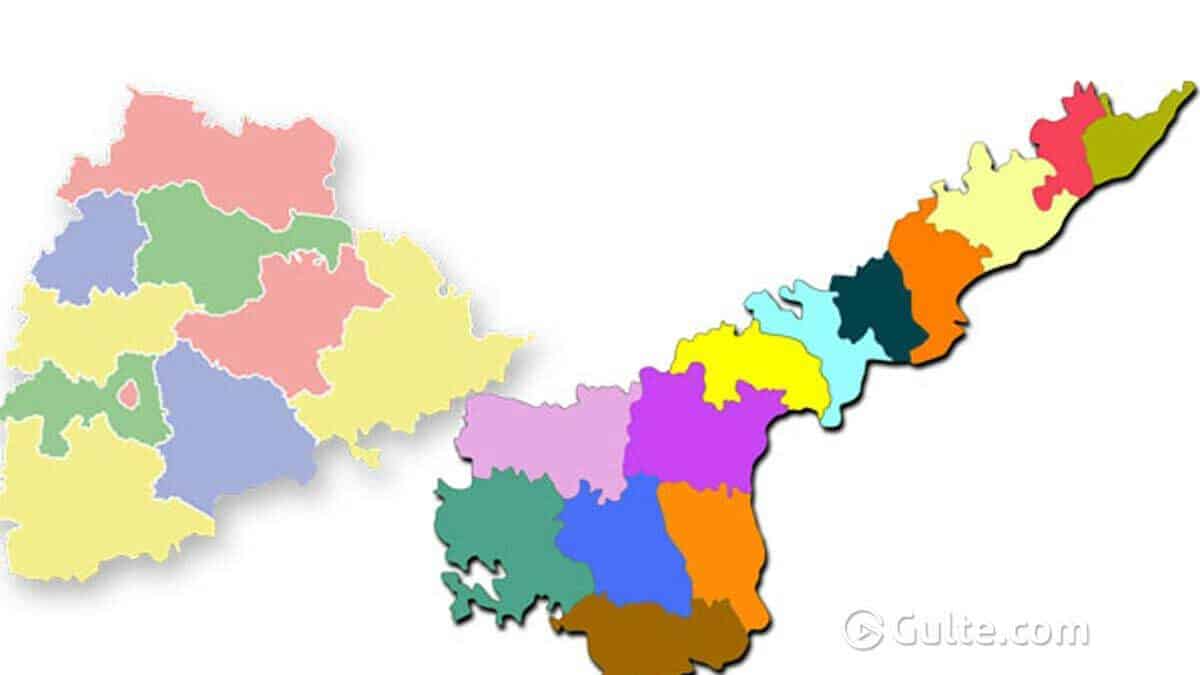 The Reserve Bank of India (RBI) yesterday released the Handbook of Statistics on Indian State 2021-22. The Telugu states of Telangana and Andhra Pradesh are standing at number 2 and 4 respectively in the list of Indian states with highest ratio of outstanding bank guarantees.

Guarantee debts are a type of indirect loan procured by state governments by backing state-owned corporations to assist them get in availing bank loans. As per the RBI report, the Telangana government has procured a total amount of Rs 1,05,007 lakh crore by offering guarantees.

Until a couple of years ago, Telangana had an outstanding loan of Rs 1.05 lakh crore. Ever since the formation of separate Telangana in 2014, there has been a humongous hike of 475% in the state’s outstanding debt over the past 7 years. Unsustainable freebies like farm loan waivers and pension and other welfare schemes are said to be the primary reason behind this huge debt.

Barring 2014, Telangana government has been procuring loans against guarantees by setting up several corporations. However, the state may not be able to avail new loans due to the sanctions by the central government.