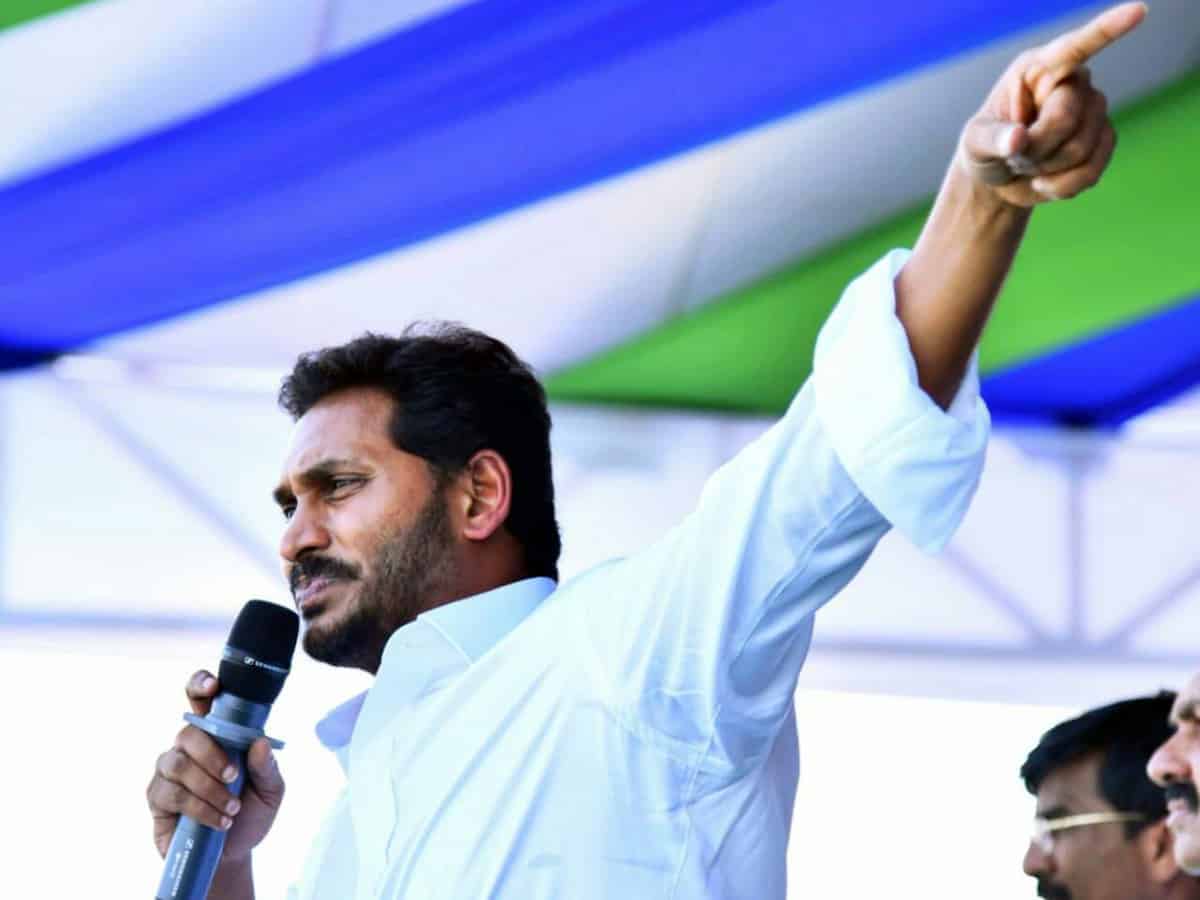 “Telugu Desam and Chandrababu Naidu have nothing to say about their development they have done when in government. Hence Chandrababu, TDP leaders along with ‘Dattha Putrudu’ (Referring to Pawan Kalyan) are resorting to vulgar criticism using filthy language. TDP has become Telugu Boothu Party while the other one is Rowdy Sena.

People said ‘Bye-Bye’ to Chandrababu and Pawan Kalyan in 2019. Chandrababu has not developed his own constituency Kuppam and so people blessed YCP in local body polls,” stated CM Jagan.

Talking of vulgar language, there are a bunch of leaders in YCP like Kodali Nani, Perni Nani, Minister Roja and others who frequently criticise Chandrababu, Lokesh and Pawan. Kodali is someone who crosses the line every time he gets the mic. The oppositions are just paybacking YCP in their own language.

Seems like CM Jagan is restless with oppositions’ relentless review of YCP government’s performance. AP politics are always at the next level when ruling and opposition parties counter each other.