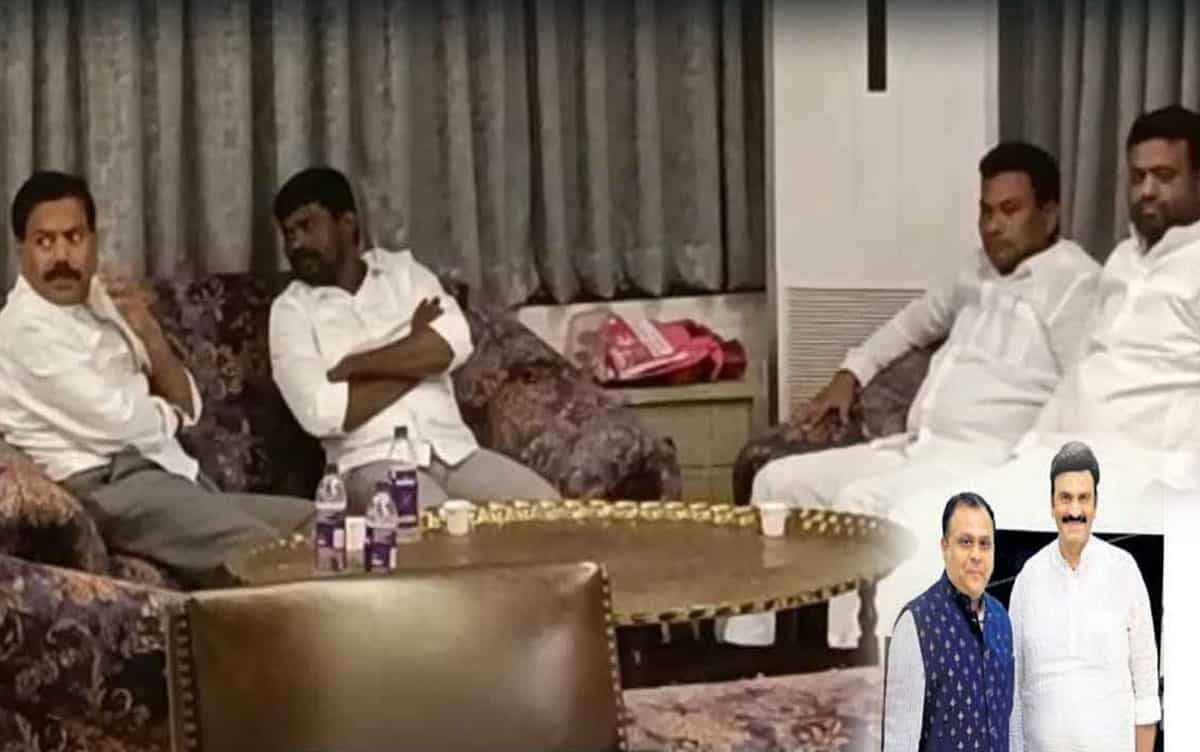 In a big twist to the TRS MLAs poaching episode, YCP rebel MP Raghu Ramakrishna Raju was reportedly served notices by the Special Investigation Team (SIT) that is probing the case. The SIT served notices to RRR under Section 41 of Criminal Procedure (Cr PC) and asked the MP to appear before SIT for questioning.

This development was unexpected and there are alleged reports that MP RRR played a crucial role in providing the financial assistance. Pictures of RRR with one of the three accused Nanda Kumar, Swami Ramachandra Bharati alias S Satish Sharma and Simhayajulu have surfaced in the media circles and the SIT police suspect the role of RRR.

The Narsapuram MP is moving closely with the BJP ever since his association with the YSRCP hit the hammer. Moreover RRR is mostly staying in Hyderabad and he received a decent protection from the TRS government when the AP police tried to detain him.

Simultaneously RRR also received similar backing from the BJP government in Delhi but none expected his alleged involvement in TRS MLAs poaching episode. He is yet to comment on the notices served by SIT.