Political Ring Master And A Dead Snake In AP! 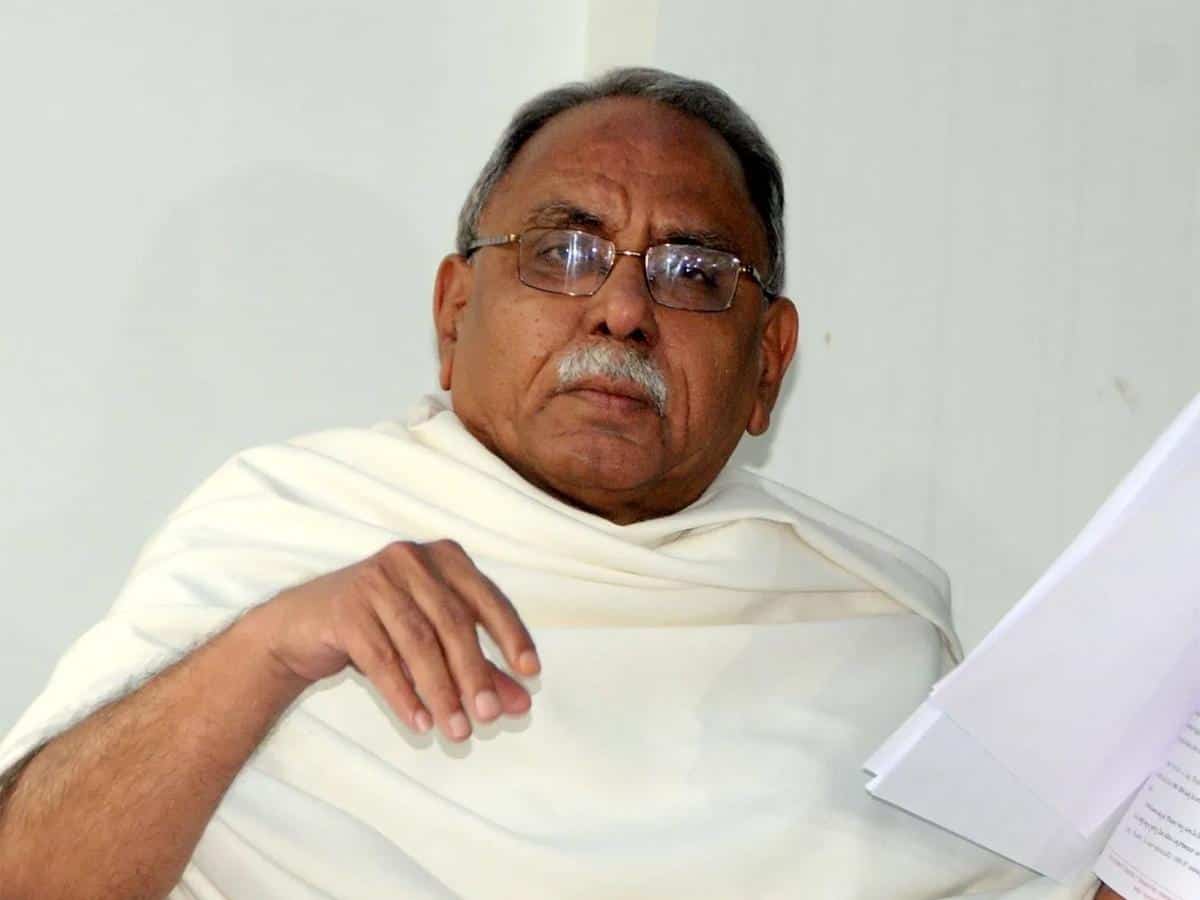 Former MP KVP Ramachandra Rao is still playing a huge role in the affairs of Andhra Pradesh Congress. In late YS Rajasekhar Reddy’s regime, KVP was reckoned as the ring master of AP Congress. After AP bifurcation, Congress’s fate turns like dead snake yet KVP is showing his dominance in the party. The latest appointments by the AICC to AP Congress is evidence of it.

Initially ex-CM Kiran Kumar Reddy or Pallam Raju were the names considered for new PCC chief. Unexpectedly former MLC Gidugu Rudraraju has been appointed as the new PCC chief. Rudraraju is a close friend of YSR and accordingly KVP suggested his name for the Congress high command.

Incidentally this is the first appointment from the AICC after Mallikarjun Kharge was elected as the President of Indian National Congress (INC). After the bifurcation, Congress paid the price in AP. In 2014 and 2019 elections, the party did not even win a single seat be it MLA or MP. All the prominent leaders who were present, have quit and joined either TDP or YSRCP. Due to this the party is suffering from financial support. However, the AP Congress party is hopeful that the situation will improve in the coming days and there are chances in 2024 elections.

The coordination committee is formed with five working presidents, 18 political affairs committee members and 34 members. But the opposition parties are cracking upon this and they are making a comedy of these appointments that the Congress assigned the roles to leaders who remained in party with no other option.

New AP-PCC chief Rudra Raja should show patience in reviving the party. With only one and a half years left for the general elections, the Congress cadre should be stimulated by conducting extensive workshops and tours to win the trust of the people. All is in the hands of Rudraraju and he should do something for the party’s survival.