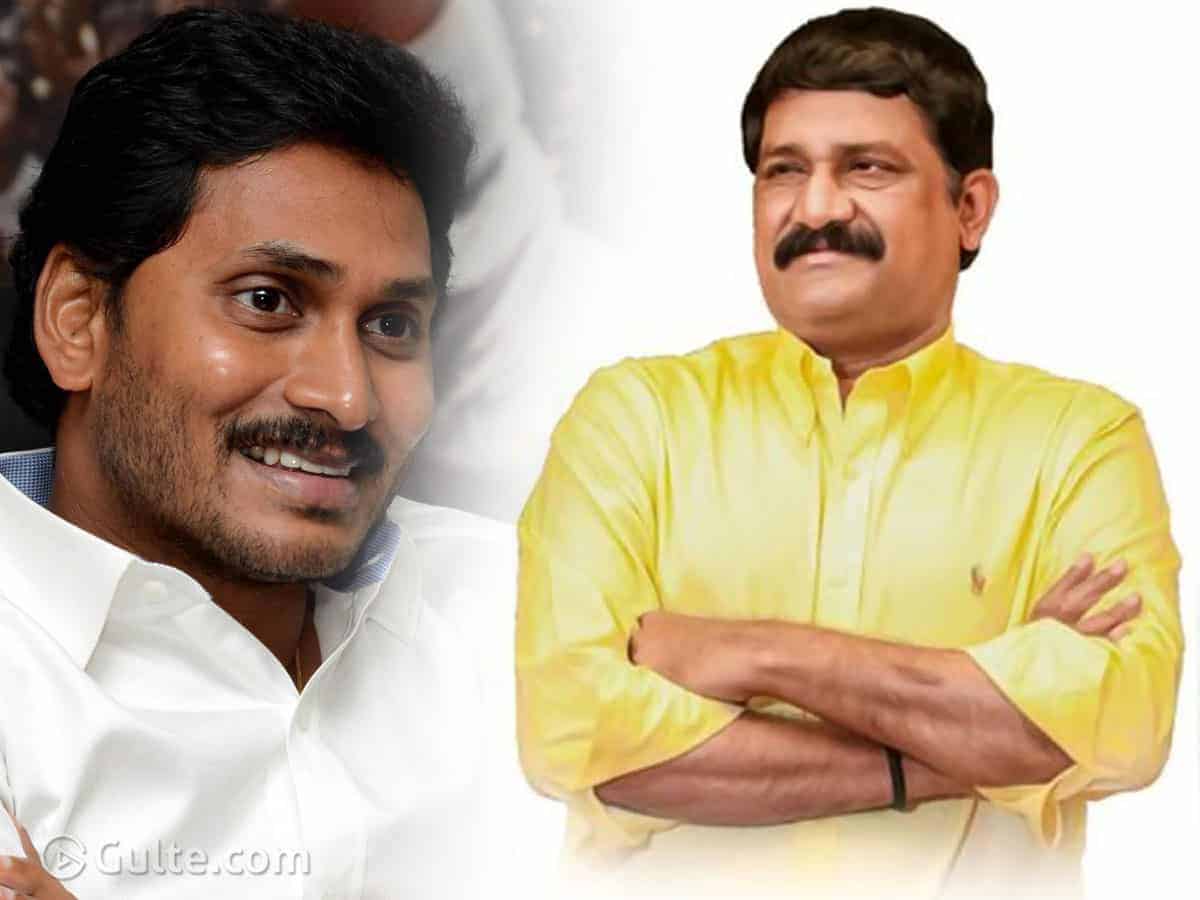 Ganta Srinivasa Rao is all set to Join YSR Congress. Ganta has been contemplating switching from the TDP party from longtime. Finally, we hear that he has made up his mind to shift to YSRCP. Ganta is already discussing this with his close aides. He is going to make his decision official on December 1st on the eve of his birthday where he may reveal this to his followers.

CM YS Jagan is going to tour Visakhapatnam in December. As part of Jagan’s tour, Ganta is going to join the party in his presence and accompany him in the CM’s tour. Jagan recently made key changes in the party’s regional coordinators and district incharges. YV Subba Reddy is the incharge for Visakhapatnam. It is heard that Subba Reddy has given his nod as well. So, Ganta’s joining into YCP is only a formality.

It is also buzzed that Ganta informed his decision to Chiranjeevi with whom he shares very good rapport. It is heard that Chiru has also given his nod for Ganta’s entry into YCP. Since YSRCP and Janasena are at loggerheads politically, Ganta informed Chiru of his decision.