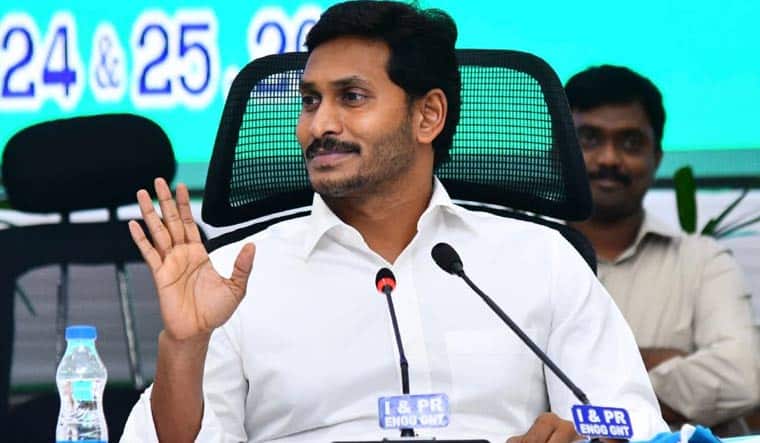 IAS officer Dr KS Jawahar Reddy will take over the responsibilities of Andhra Pradesh Chief Secretary role from December 1st. Current CS Sameer Sharma will be retiring on November 30th and CM Jagan was really quick on the appointment of the next CS.

But CM Jagan Reddy selecting Jawahar Reddy sparked speculations that he opted yet another Reddy community person for a crucial position. There is a severe criticism on CM Jagan that he appointed a bunch of people as advisors from the same community and all have cabinet rank, pay and security.

Special Chief Secretaries, including Neerabh Kumar Prasad, Poonam Malakondaiah and R Karikal Valaven and Union Defence Secretary Giridhar Aramane were in contention for the Chief Secretary role but CM Jagan preferred Jawahar Reddy for multiple reasons. One among the many is Jawahar Reddy has the reputation of being a non-controversial bureaucrat.

Jawahar Reddy belongs to the 1990 batch and previously held several key posts, including executive officer of the Tirumala Tirupati Devasthanams (TTD). He will be in service till June-2024, meaning the elections in AP will be held during his tenure.