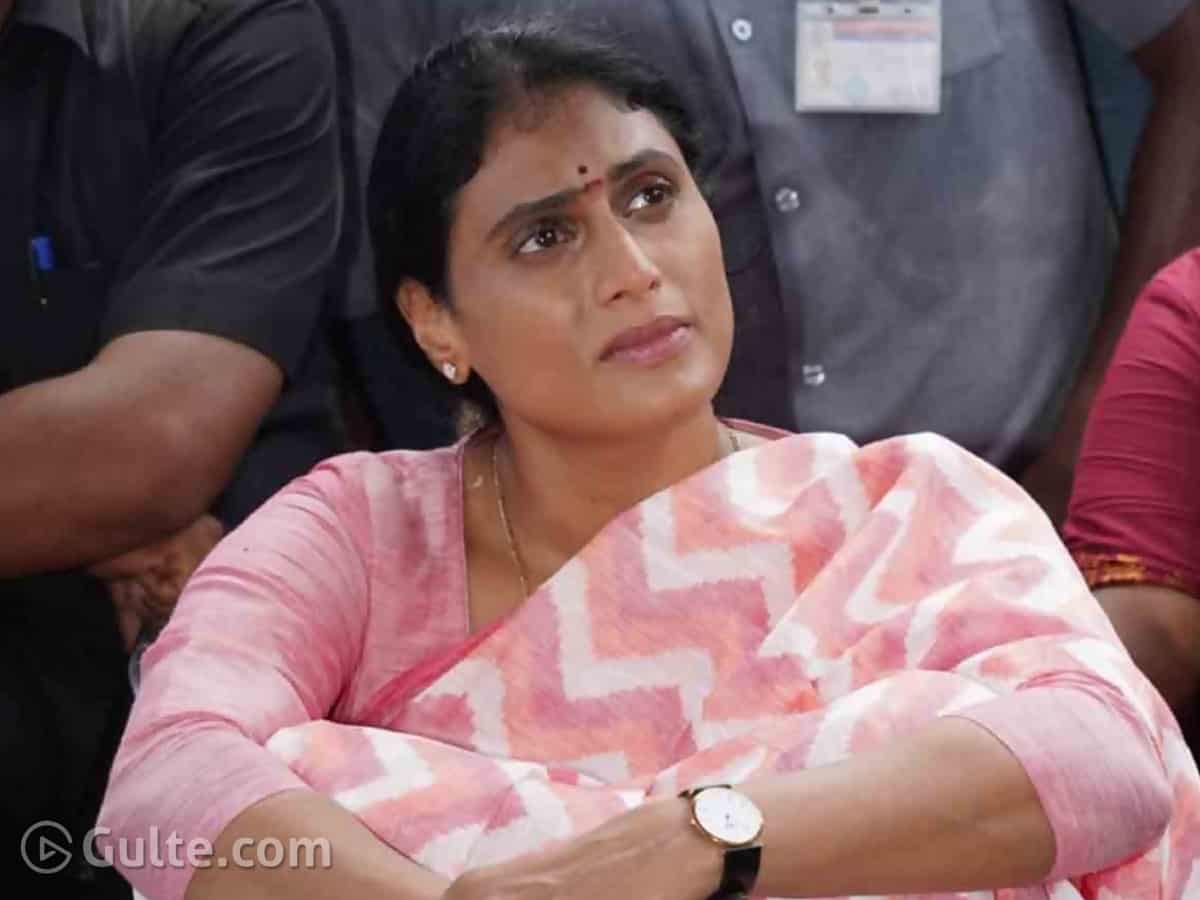 YSRTP chief YS Sharmila has been arrested by the Telangana police in Lingagiri of Warangal district. Sharmila’s Praja Prasthanam Paadyatra is going on in Warangal district and at Warangal Rural constituency, she attacked the local MLA Peddi Sudarshan Reddy. She alleged that the TRS MLA was once a tractor driver and LIC agent and now he owns thousands of crores.

These comments did not go down well with MLA Sudarshan Reddy followers. They stopped Sharmila’s convoy bus at Warangal’s Lingagiri crossroads and set it on fire after smashing the windshield. This attack brought tension in Warangal district and subsequently the police tried to control the situation by arresting Sharmila.

But Sharmila was angered by her arrest. “Why was I arrested for TRS activists attacking by convoy vehicle? The police are being biased towards the ruling party. This is a conspiracy to stop my Paadayatra and CM KCR will be responsible for any consequences,” stated Sharmila.

Currently the police are taking Sharmila to Mahbubabad and later she might be shifted to Hyderabad. The police are also contemplating to cancel the permit for Paadayatra for the time being.

Apparently Sharmila has been making many provocative comments against CM KCR and TRS MLAs wherever her Paadayatra is reaching. Sometimes her comments are crossing the line of language and are inviting a response from TRS which is maintaining a strategic silence on Sharmila’ criticism.