Pawan, First Focus On This! 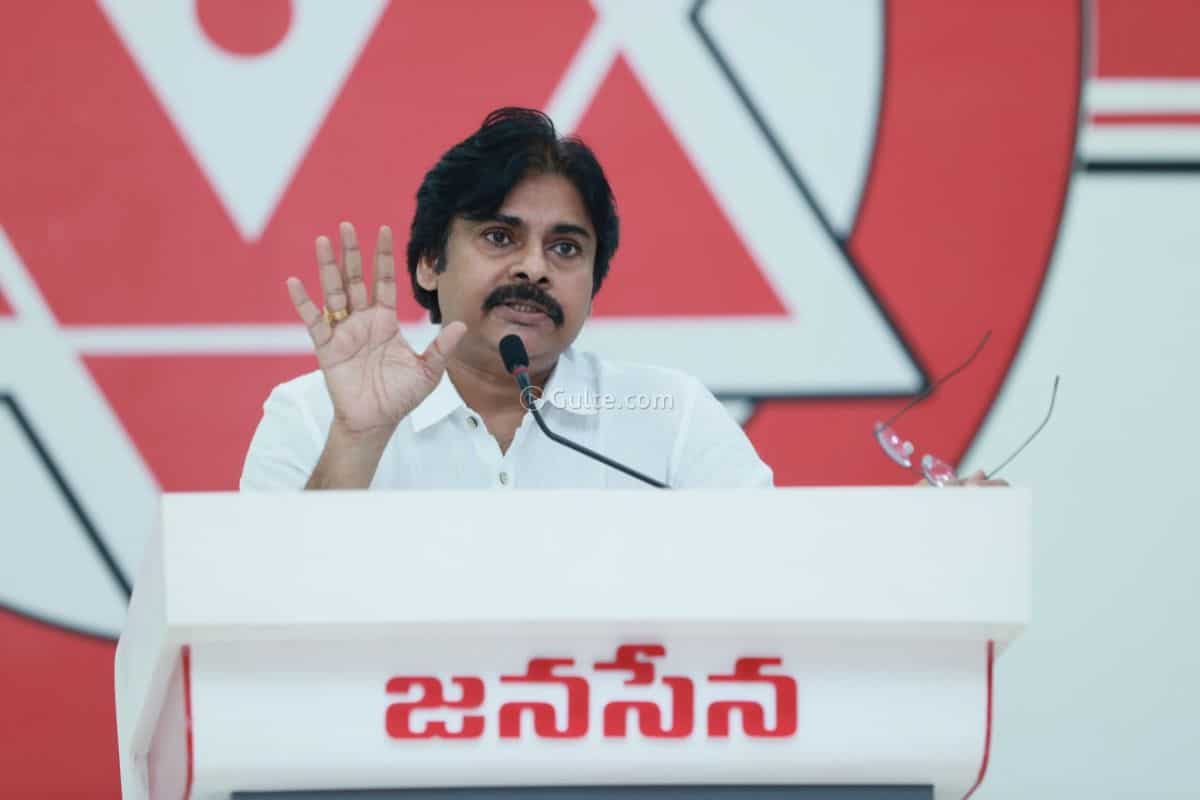 Pawan Kalyan has unleashed an all-round attack on CM Jagan and his governance. He challenged Jagan to dethrone him from power and vowed that he won’t sleep till he sees his party’s defeat in the next general elections. No doubt, politics is all about attacking opponents publicly and cornering them politically and making tall challenges, promises to people. It is all part and parcel of politics. At the same time, politics is about winning elections.

Pawan Kalyan’s Janasena party which was formed in 2014 that is 7.5 years ago hasn’t made an impact in direct election so far. In the last general election, the party managed to win only 1 MLA seat. In fact, Pawan who contested in two MLA constituencies lost in both.

Now, the moot question is how many seats does Janasena manage to win in the coming elections. Other than Pawan, there is no strong leader in Janasena. Even Nadendla Manohar who is projected as No.2 in the party is not sure of winning the direct election. So, there are several doubts over Janasena’s winning candidates. Instead of making loud speeches and tall challenges, Pawan should first focus on the party’s candidates for the next polls. He should start building the party and give responsibilities to incharges who can get the winning seats for the party.