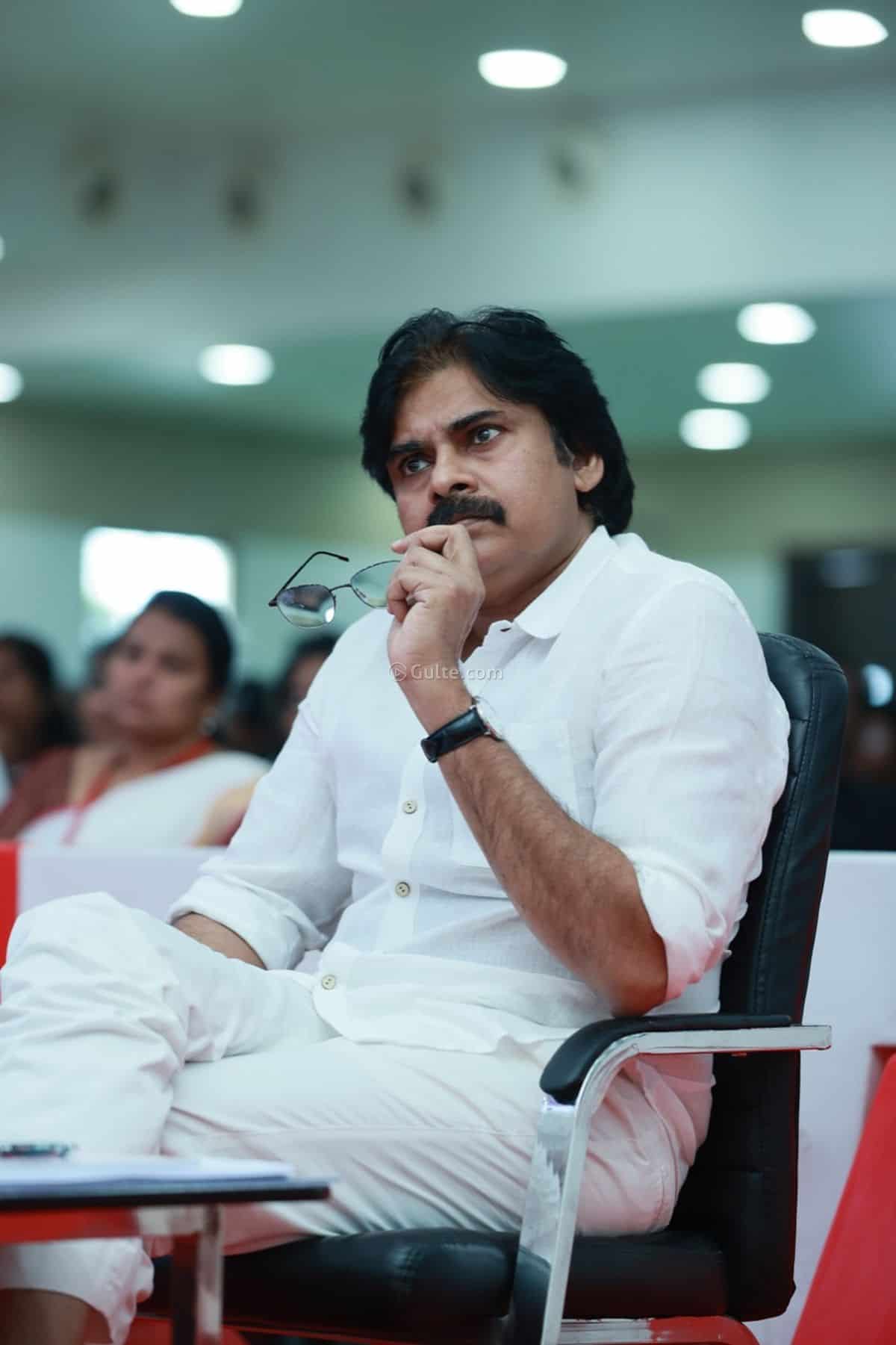 Telangana agriculture minister Niranjan Reddy called Jana Sena chief Pawan Kalyan a fool. Going into the story, on meeting Ippatam villagers at Mangalagiri party office, Pawan Kalyan cited an example of NTR’s governance. Pawan added that in Telangana region till NTR comes into power, rice was consumed by Telangana people only for special occasions or festivals. In the late NTR’s TDP government, rice was provided at cheaper prices. The women of Telangana were grateful to NTR.

The minister further added that in Kakatiya and Reddy Raju’s rule, chain linked water tanks were developed and rice was majorly produced. “After Hyderabad state merged with Andhra Pradesh, the rulers neglected the Telangana region and destroyed every water resources. The farmers of this region suffered in the united AP. Without knowing the history of this region, people make baseless comments,” said Niranjan Reddy.

However it should be noted that Pawan Kalyan nowhere demeaned the Telangana region or the farmers. He just cited how good NTR’s governance was and how well he handled the welfare for the poor people. The context of the comments took a political turn and TRS minister could have disagreed with Pawan and explained the history of Telangana’s agriculture trend.