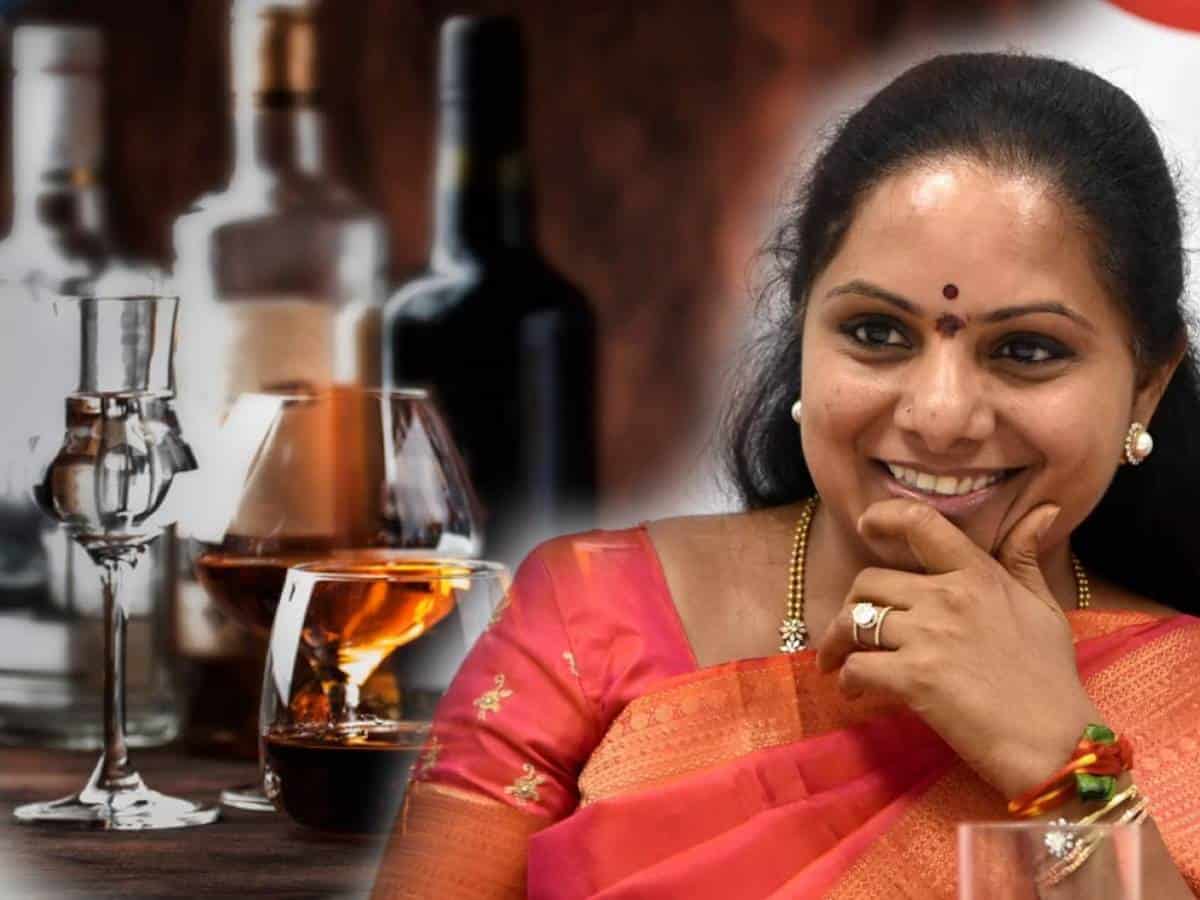 The Delhi Liquor scam has taken a huge step with TRS MLC Kalvakuntla Kavitha’s name appearing in the Remand Report of businessman Amit Arora, a close associate of Delhi Deputy Chief Minister Manish Sisodia who was arrested by the Enforcement Directorate on Wednesday.

Following the arrest, the ED has questioned Amit Arora and based on his testimony, the Remand Report was prepared and submitted in a court in New Delhi. The Remand Report copy is out for mainstream media and the ED alleged that Kavitha played a huge role in transferring Rs 100 crore.

In the 32 pages Remand Report, the ED mentioned Kavitha’s name thrice and added that she used ten mobiles. The ED has the IMEI numbers of the mobile phones and claimed that Kavitha tried to destroy the phones which are crucial evidence in this scam.

The transfer of Rs 100 crore was made from a company called South Group which is controlled by Sharathchandra Reddy, Kavitha and YCP MP Magunta Srinivasulu Reddy.

This is for the first time that Kavitha’s name appeared in Delhi Liquor scam and as stated by the ED in this Remand Report, it’s just a matter of time that she will be served notices and interrogated for her involvement.