Jagan, Can You Clear All The Debts With A Smile? 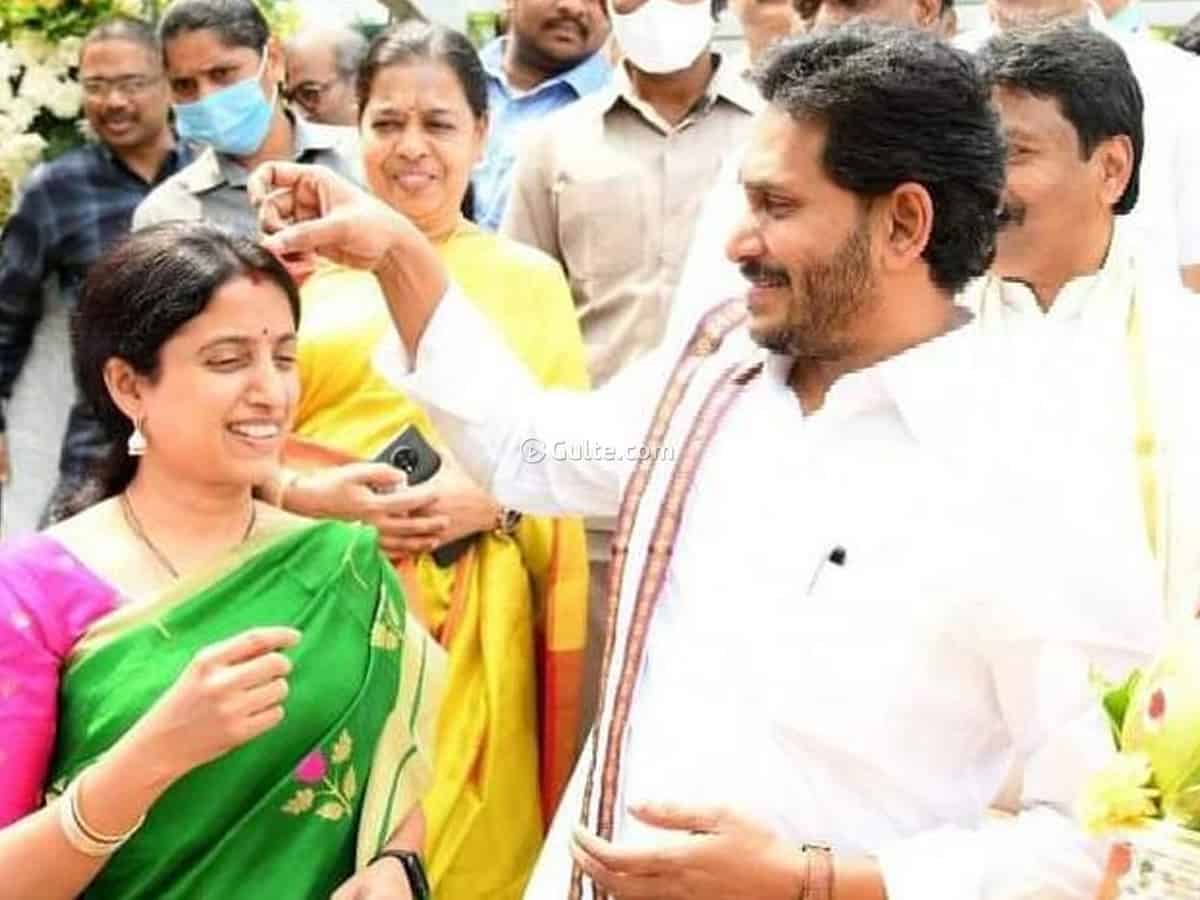 The TDP and YCP have been accusing each other of borrowing heavily for various expenses in the state and increasing the debt burden on the public.

A month ago, there were reports that the YCP government had borrowed another Rs 1,500 crore and that the total debts of the state would mount to Rs 3.98 lakh crore in 2022.

With the YCP government adopting all means to borrow loans since it came to power, people have lost track of the real figures.
Jagan’s statement led to a discussion if the YCP government would handover a debt-free state to the next government, if it loses the elections.

To clear the debts made by the TDP government, the YCP is going for fresh borrowings. Then why should the CM claim that it had cleared the earlier debts with a smile, asked the TDP leaders.

At the same time, the CM seems to forgetting that he is not shelling out money from his pocket. He is spending the state’s funds, the Opposition leaders reminded and alleged that he was diverting much of the borrowed funds, to get ready for distribution to the people during the next elections.