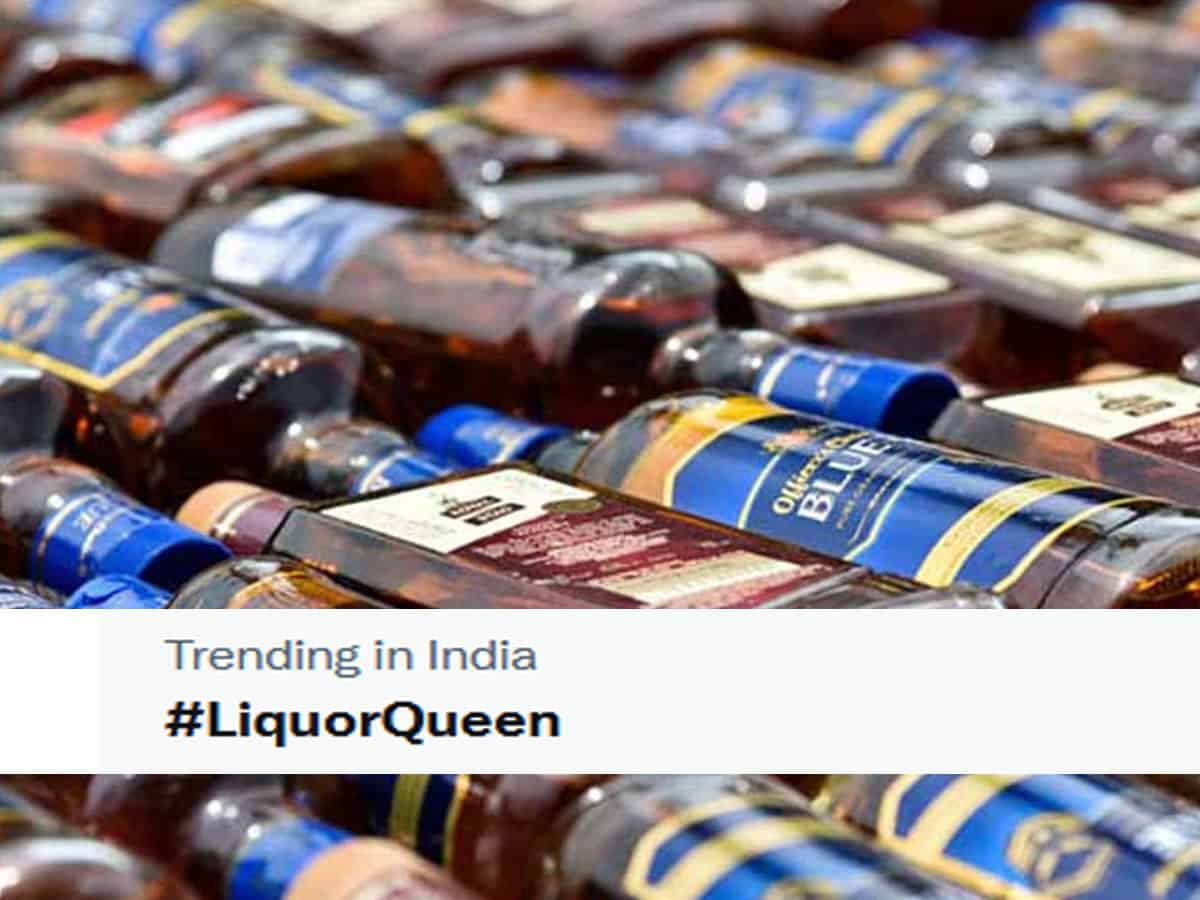 Kalvakuntla Kavitha’s name has been buzzing ever since the Delhi liquor scam was unravelled. Even though Kavitha had come out in the open and claimed innocence, she has been targeted by her political opponents. In fact, Kavitha had also clarified that she hadn’t received any notices from the investigating agencies.

But the latest reports of the investigating agencies have Kavitha’s name. The startling reports state that a staggering Rs 100 crore kickbacks were paid by the South Group (Sarath Reddy, K Kavitha and Magunta Srinivasula Reddy). Sh Vijay Nair on behalf of the AAP reportedly received this Rs 100 Crore kickbacks so far. This is as per the investigation carried so far.

The investigation of Money Laundering in Delhi Excise policy system under PMLA act has revealed the names. K Kavitha, Sarath Reddy and Magunta Srinivasula Reddy’s names were clearly mentioned under South Group in the 32-page report. As soon as the names came out, Liquor Queen is trending on Twitter and other social media platforms. While AAP is deeply involved in this, the links of TRS from South are creating tremors in the South politics.

While Kejriwal is mocked by netizens as “Liquor King”, Kavitha is now labeled as the “Liquor Queen”. TRS leaders allege that BJP is behind this to taint the pink party. They say as TRS want to enter national politics, they allege they’re targeted by the saffron party.

Recently, Aurobindo Pharma’s whole time director Sarath Chandra Reddy was arrested in Delhi after being grilled for 3 days. Sarath is the elder brother of Rohit Reddy who is the son-in-law of Vijay Sai Reddy, Rajya Sabha MP and national general secretary of YSRCP. The links of Delhi liquor scam is certainly having tremors down the South, particularly in the Telugu states.