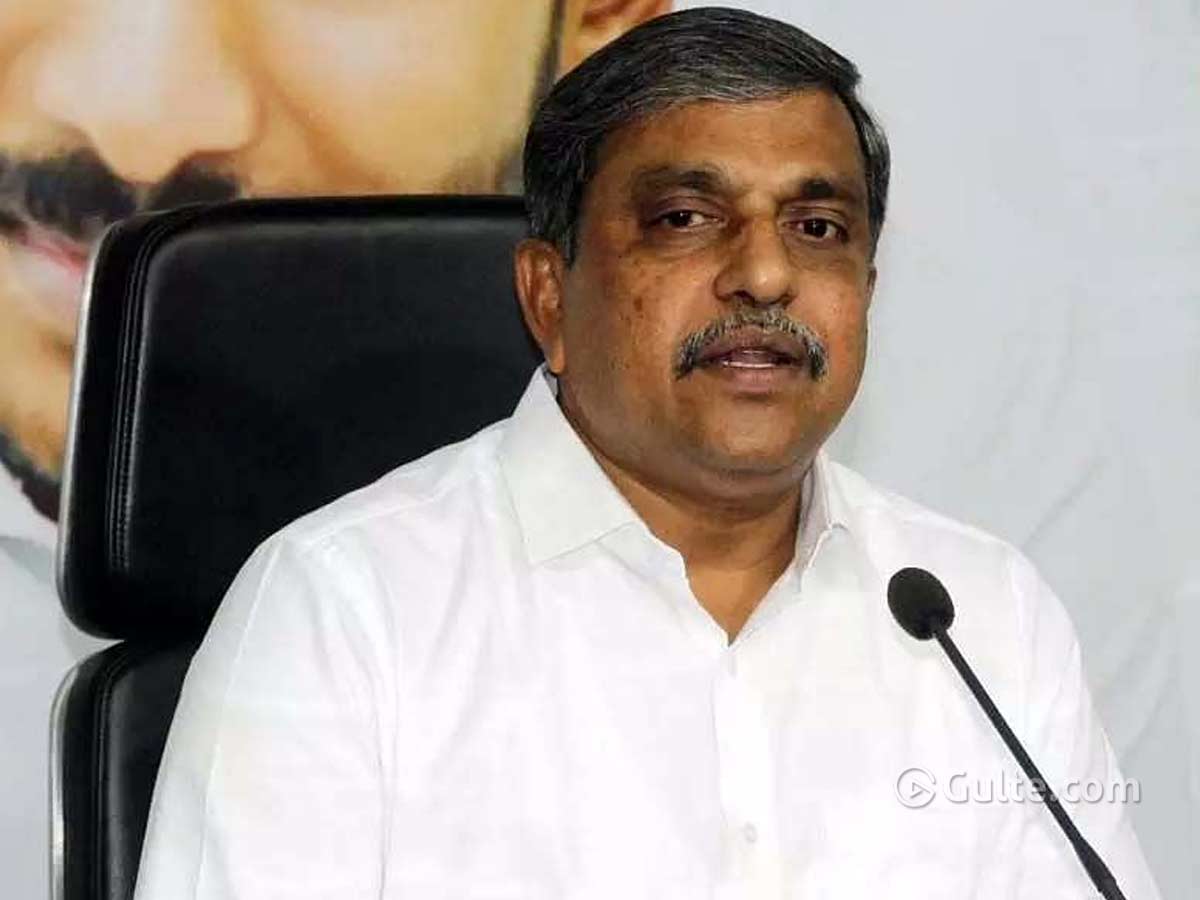 Andhra Pradesh Government advisor Sajjala Ramakrishna Reddy made controversial statements over the bifurcation of Telugu states. He claimed that the way bifurcation was made is very unethical and the YSRCP party has been standing & fighting against the partition of Telugu States since the beginning.

Sajjala Ramakrishna conducted a press meeting to counter former politician Undavalli Arun Kumar’s comments on the AP Chief Minister Y.S. Jagan. He said that Undavalli’s comments were irrelevant and added that Jagan shall not compromise on the benefits of the state.

“We made very strong comments against bifurcation in the court. Either it should be reversed or corrected. We still aim for a combined Andhra Pradesh and are looking for a platform to do that. Even though it is hard, it is not impossible.

We shall not compromise on the assured benefits provided under the bifurcation law. If the court passes the order of combining both states, we would be the first one to welcome it” said Sajjala.

Within an hour of his statements, many have expressed a critical opinion regarding Sajjala’s statements. Many suggest that YCP should focus on to settle the issues with Telangana rather day reaming to uniting with Telangana.