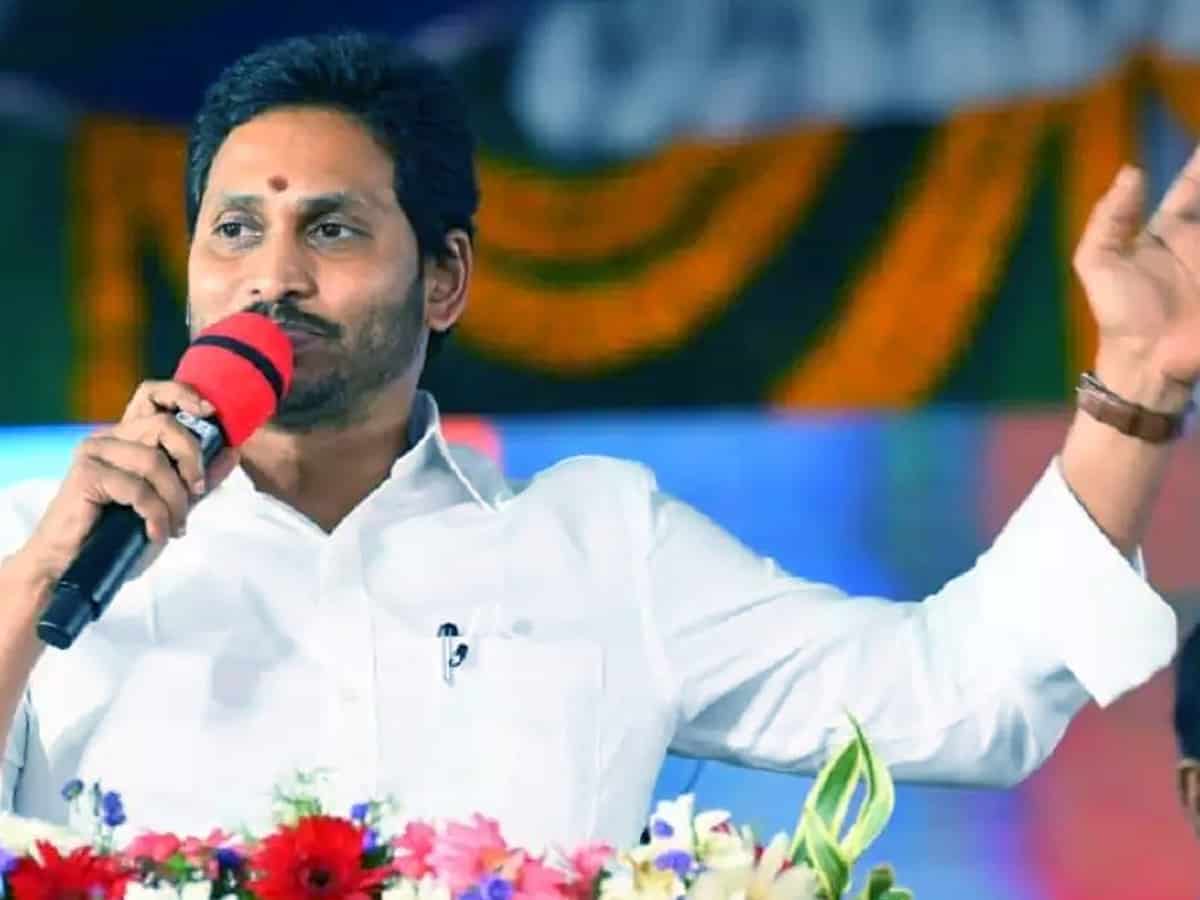 When it comes to the political scenario of the Telugu states, most people, analysts, and politicians feel that there is not much trouble in Telangana. When it comes to Andhra Pradesh, there are too many concerning issues with regard to the way the ruling party, YSRCP, is running the government. Despite the open criticism from all corners, AP CM YS Jagan Mohan Reddy seems to be unmoved as he is of the opinion that the ‘freebies’ will hand him victory in the next general elections again.

But, the result of the Gujarat general elections is an eye-opener to YS Jagan Mohan Reddy. The poll result gives a harsh, realistic yet relevant reality check to those who look into what people is expecting from the governance.

According to YS Jagan Mohan Reddy, he will come to power once again in the next general elections. He is confident that there won’t be opposition to him for the next three decades. In his opinion, he spent 4 lakh crore rupees for the people of AP, and these freebies would result in victory once again. Jagan never really went vocal about his plan, vision, and strategy to make Andhra Pradesh the best state in the country. In fact, people across the nation want development, no matter what.

Looking at the result of the Gujarat election, it is very clear that the public voted for development but not freebies. Aam Aadmi Party announced the scheme to provide 200 units of free electricity, an amount of 2000 rupees, for all women who cross the age of 17. Additionally, the party promised free bicycles and mopeds. Congress party also announced a big list of freebies. But, in reality, the public rooted for BJP focused more on development and less on the freebies.

BJP went to the elections with the commentary that it would keep Gujarat state on the top in the country. They promoted the development activities they performed and promised further development activities. The public of Andhra Pradesh is also expecting the ruling party to develop the state, but the administration has no sign of it, criticises oppositions.

Irrespective of age and gender, the people of Andhra Pradesh are not completely happy with the development being carried out in the state. The ruling party is also aware of the same, but they are under a false impression that the freebies ahead of the elections will bring them victory. If this attitude changes, there is a fair chance for YS Jagan to reclaim his position as the chief minister of Andhra Pradesh.

Time will decide the same, and let us wait and watch!