Have A First Look Of BRS Flag 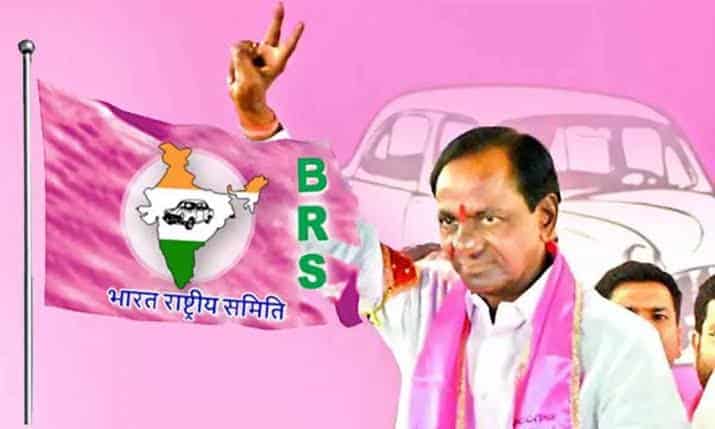 On Friday, KCR formally launched his National party, in the presence of some prominent politicians and TRS leaders. At Telangana Bhavan, KCR officially launched the party flag and began the commencement of the party activities.

KCR also signed a letter in reply to the communication received from the Election Commission that acknowledged and granted the change of name to the party. KCR also unveiled the BRS flag and unfurled it.

The flag features the Indian map and in the middle, the party’s symbol car is represented. “Jai Bharat” “Jai BRS” and “Jai KCR” are also written on the flag which is in pink colour.

On October 5, KCR had decided to change TRS name to BRS to expand its activities to other states.