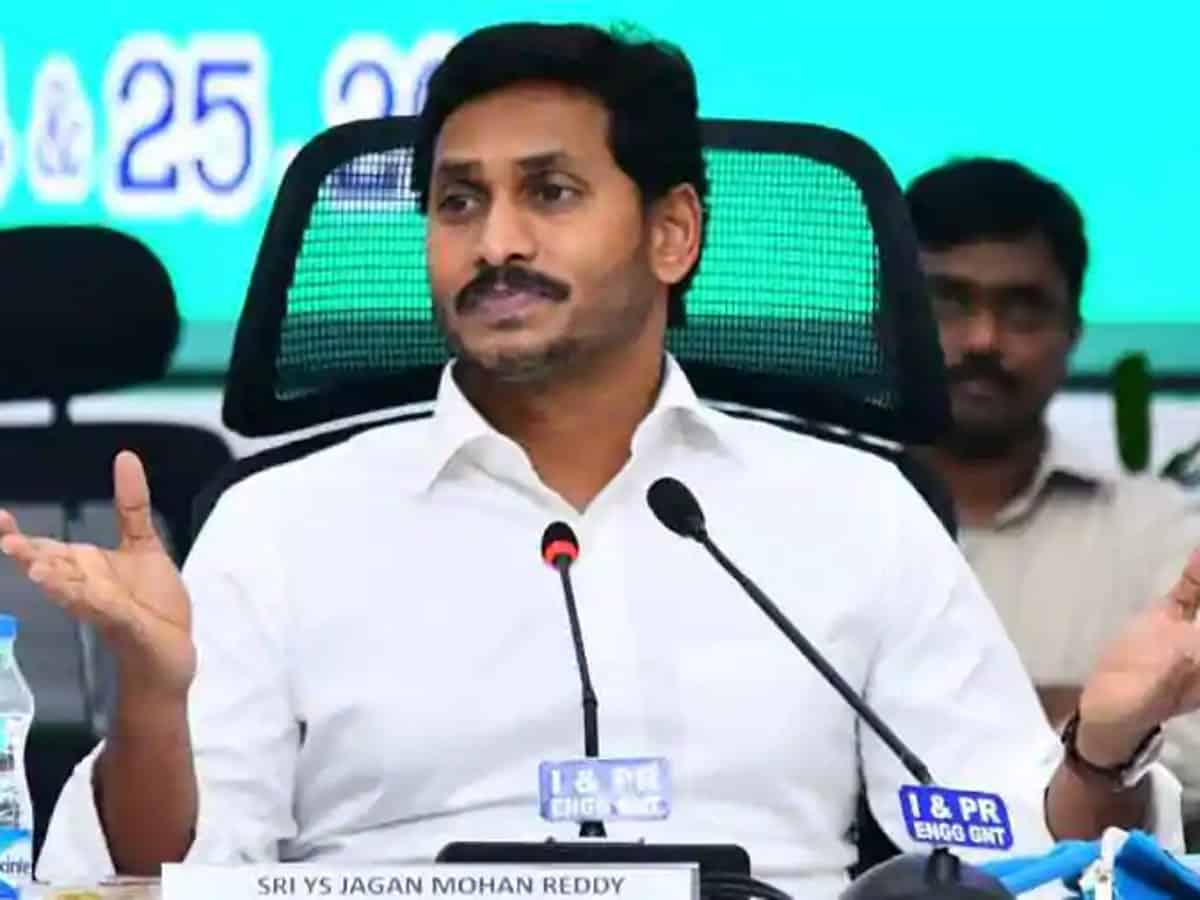 AP’s Industries Minister Mekapati Goutham Reddy will be acting as vice chairman for the same. There will be 11 chief secretaries from various ministries and other officials as members of Industrial corridor development authority.

Industries Ministry’s Chief secretary will be acting as chairman for the Executive committee, as per the orders issued by the state government.