Why Will Anyone Kill Me? 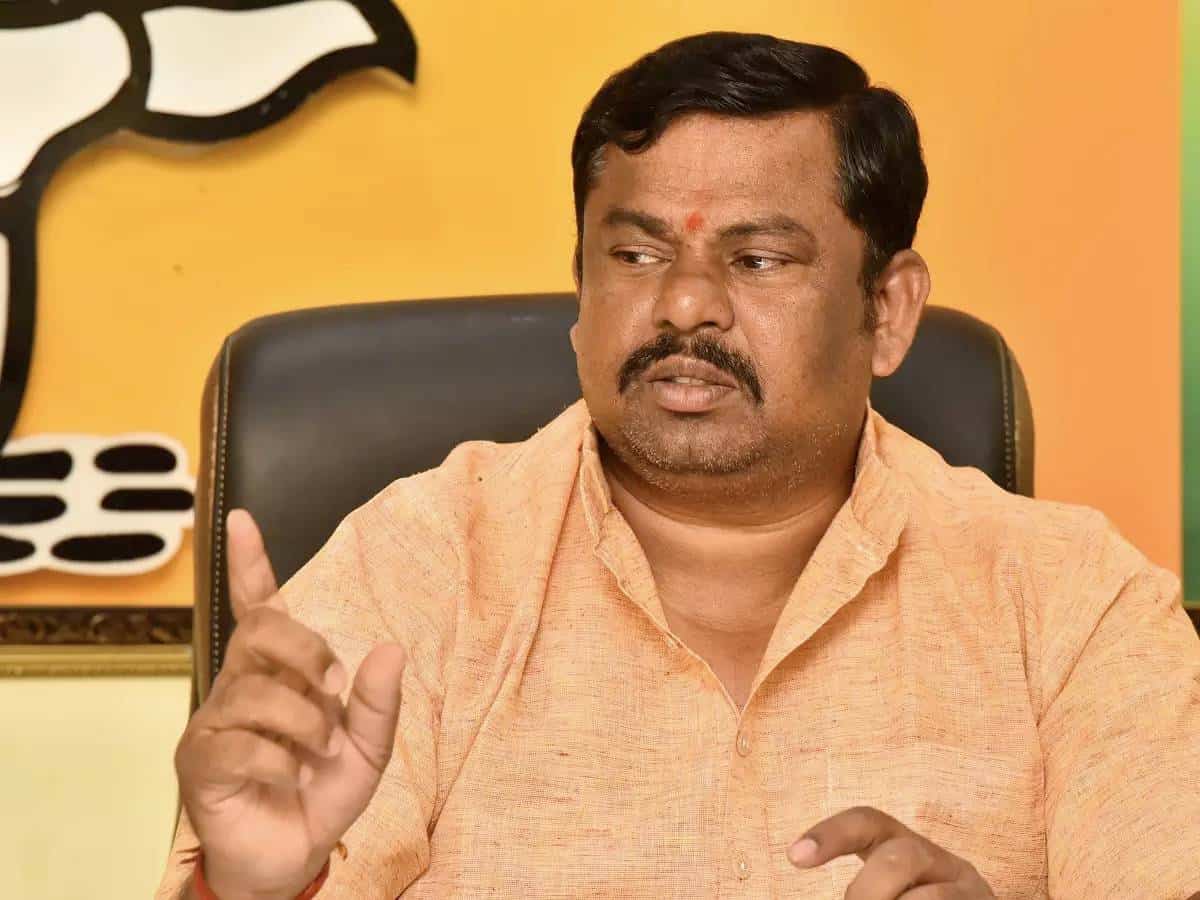 BJP has only one MLA from Telangana and he is T Raja Singh. The Ghoshamahal MLA always makes it to the headlines by attacking the ruling TRS party. Probably this has made him to be in the hit list and so the state government has hiked the security for the MLA.

As per suggestions from the Telangana intelligence sources, security has been beefed at Raja Singh’s residence in Hyderabad. The police have put barricades near his residence and a DCP level officer is appointed to oversee the security. Hyderabad Commissioner of Police Anjani Kumar has asked the MLA not to travel on bikes hereafter and also allotted a bullet-proof car for his movement.

However, the MLA was not convinced with the security arrangements. Raja Singh questioned the TRS government why security was hiked for him now. He said that he would write to the Union Home Ministry and state home minister as he wants to know how is targeting him and wondered why would anyone want to kill him.