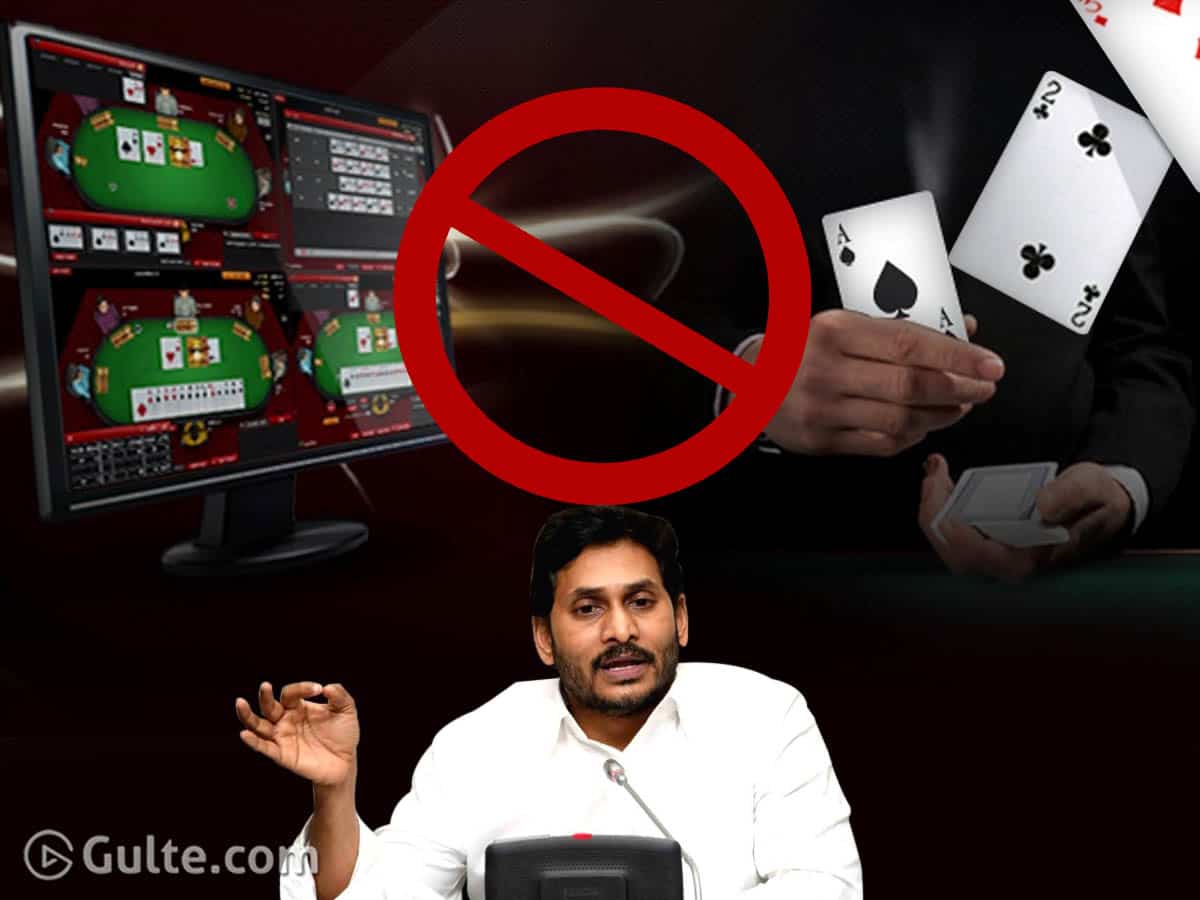 In yet another proposed sensational decision, AP CM Jagan is considering taking stern measures against the Online Rummy. The AP government is seriously toying with the idea of banning Online Rummy following growing allegations of online frauds and cyber crimes across the state. Majority of victims are said to be unemployed youth and teenagers. As several families are largely affected with the online rummy games, the government wants to impose a ban on them.

After promising to bring down the consumption of liquor, Jagan now wants to focus on gambling and related activities. Two weeks ago, Telangana police busted an online gaming racket involving Rs 1100 crore fraud. It’s been alleged that a Chinese link is there with the online gaming fraud. Since then, several state governments are acting against the online frauds.

However, banning online rummy is a bold decision though. CM Jagan isn’t new to bold and sensational decisions. He had taken decisions like renegotiation of Power Purchase Agreements (PPAs), reverse tendering of Polavaram Project, shifting executive capital to Visakhapatnam and et al. Meanwhile, the government has been battling several legal cases on various crucial decisions.