‘When will PM Modi Give Befitting Reply To China?’ 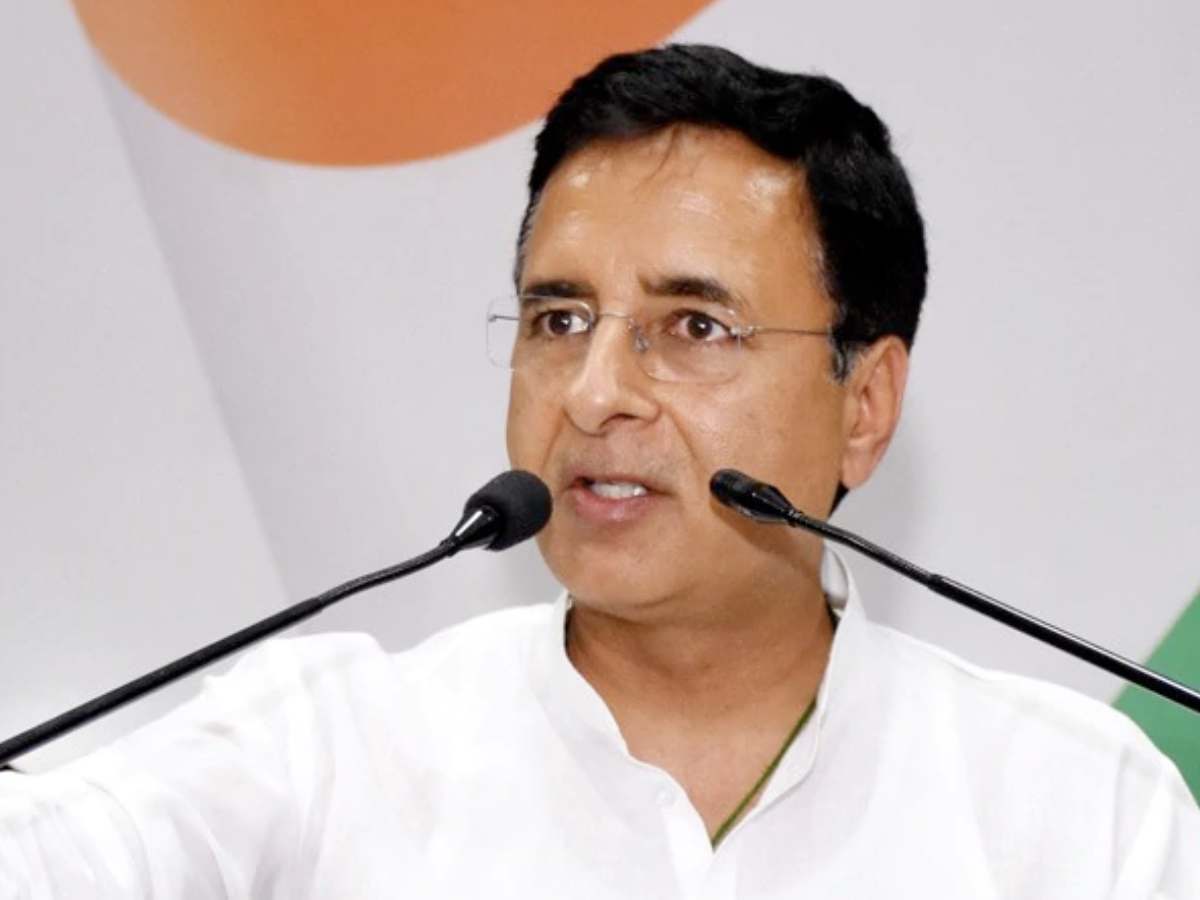 After a fresh transgression attempt by Chinese Army in Ladakh, Congress on Monday hit out at Prime Minister Narendra Modi and asked him when he will give a befitting reply to China.

Congress spokesperson Randeep Singh Surjewala demanded that the Prime Minister and Defence Minister should come forward and inform about the situation. “The new adventure of occupation on the land of the country! New Chinese Infiltration Daily …….. Pangong So Lake area, Gogra and Galvan Valley, Depsung Planes, Lipulesh Transcripts, Doka La and Naku La Pass. The army stands fearless in defence of Mother India. But when will Modi ji’s “red eye” appear? #IndiaChinaBorderTension,” he tweeted.

The Congress leader also posted a video on Twitter attacking the government over the issue.

“The sovereignty of India is being attacked. Our land is being captured. But where is Modi government? Press release of Defence Ministry is shocking that stated that the Chinese tried to capture our land and involved in a skirmish with Indian soldiers on August 29-30… Now it is not restricted to Ladakh but has reached Lipulekh in Uttarakhand,” he said.

“Chinese missiles have been installed in Doka La and Naku La pass. It is a threat to India. Forces are protecting the border. But where is the Prime Minister? When will he give a befitting reply to China? Where is Defence Minister? We demand that the Prime Minister and Defence Minister should come forward and inform us about the situation. When will they remove Chinese transgression from our territory?” the Congress leader asked.

Earlier today an Army spokesperson said that the Indian Army has thwarted an attempt by the Chinese Army to transgress into Indian areas near the southern bank of Pangong Tso lake near Chushul in Ladakh on the intervening night of Saturday and Sunday and talks are being held now to resolve the issue there.

“On the night of August 29/30, PLA troops violated the previous consensus arrived at during military and diplomatic engagements during the ongoing standoff in Eastern Ladakh and carried out provocative military movements to change the status quo,” said Army spokesperson Colonel Aman Anand in a statement.

The Indian Army took measures to strengthen its position and “and thwart Chinese intentions to unilaterally change facts on the ground”.

India and China are engaged in a standoff since April-May over the transgressions by the Chinese Army in multiple areas including Finger area, Galwan valley, Hot springs and Kongrung Nala.

The talks between the two sides have been going on for the last three months including five Lieutenant General-level talks but have failed to yield any results, so far.