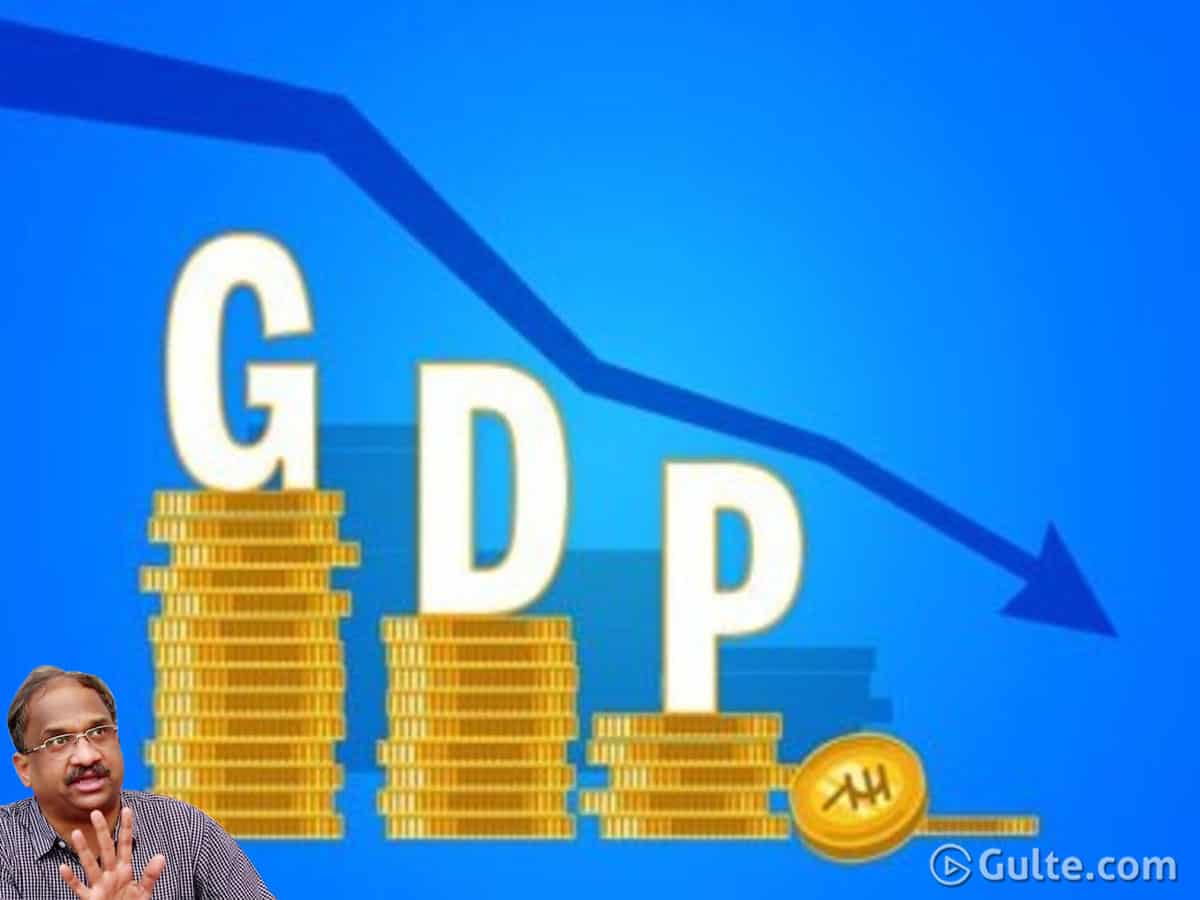 As widely feared, India’s GDP shrunk by a historic 23.9 percent in April-June 2020, wiping out a national income to the tune of at least 10 lakh crores. This leads to the assessment that the annual GDP contraction may be anywhere in the range of 5 to 12 percent, unprecedented in the history of India’s independence.

The last significant contraction in the economy was experienced during 1979-1980 when GDP declined by 5.2 percent. The massive erosion in India’s national income is primarily due to COVID-19 crisis that led to over two months of lockdown. The economy has not fully recovered in June too. The economists suggest that India’s growth trajectory may continue to be in negative territory for at least six quarters.

The steep decline is across all sectors except agriculture. The agricultural sector recorded a positive growth rate of 3.4 percent despite lockdown induced disruption. However, the signs of weakness in the Indian economy have been visible even before the COVID-19 crisis. India’s GDP growth rate fell to a mere 4.2 percent in 2019-2020. In fact, the economic slowdown began with demonetization, aggravated by complex GST, and finally plummeted due to the COVID crisis.

The economic downturn’s main driver is the steep fall in private consumption expenditure, which declined by 26.7 percent. The massive demand compression resulted in a big fall in investment captured by the decline in gross fixed capital formation by 47 percent.

The recessionary conditions in global economy have dampened India’s exports, which fell by 20 percent in the quarter under review. Economists of all hues have, therefore, been advocating big fiscal stimulus. The government of India announced a package which was officially pegged at 20 lakh crores accounting for 10 percent of GDP. But, many critics dissecting the package revealed the fact that the real cash-go will be less than 2 percent.

Thus the Modi government package failed to stem the steep fall. The official data itself reveals that the government’s final consumption expenditure increased by a mere 16 percent, while the erosion in GDP was massive. Several sectors like trade, hotels, transport, and communication declined by 47 percent, while construction and manufacturing fell by 50 and 39 percent respectively.

The first quarter GDP data suggests the need for a big fiscal push to the economy by giving up fiscal deficit fundamentalism.