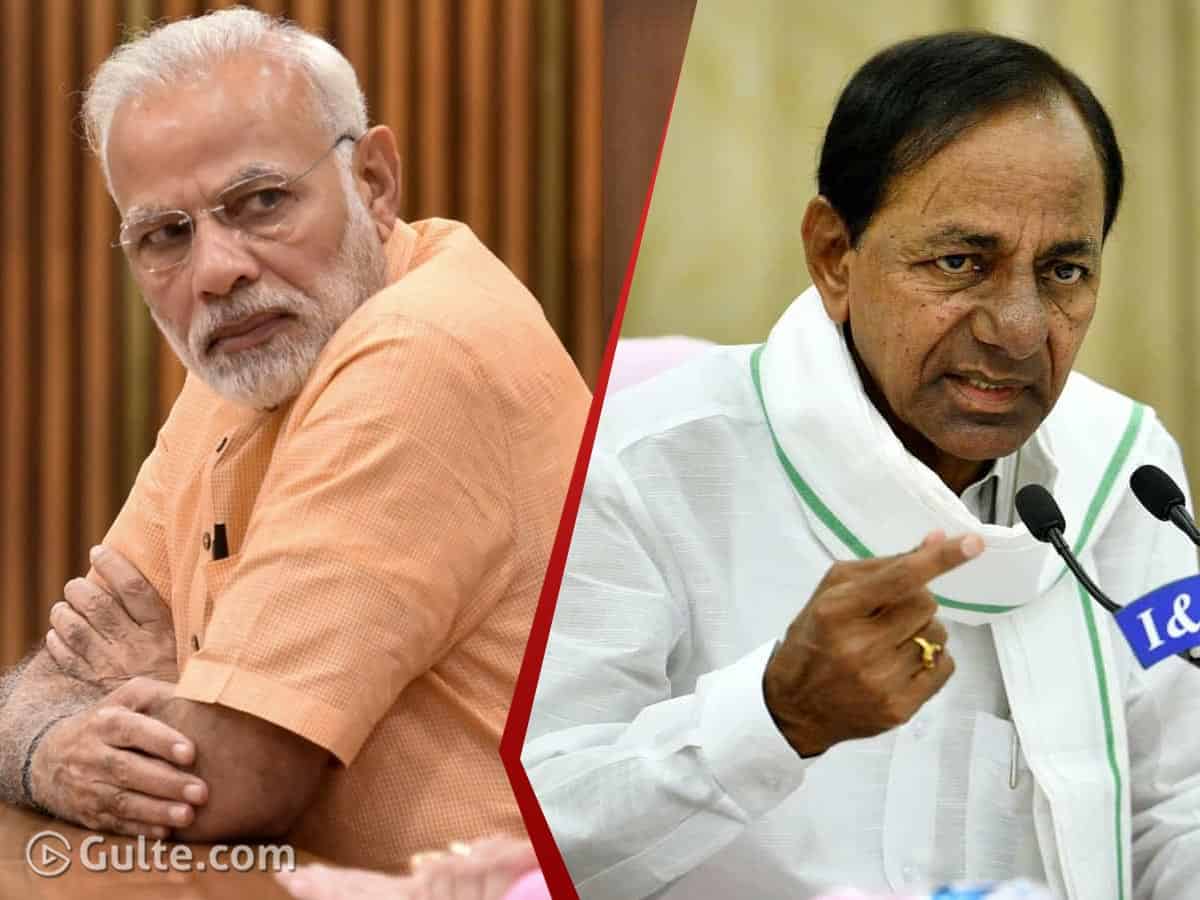 Last week Union Finance minister Nirmala Sitharaman made it clear to the states that the Centre cannot compensate for the GST shortfall. Almost all the states in the country are deeply upset with this and at the same time they are reluctant to borrow more money from the Reserve Bank of India (RBI) as there are many terms and conditions for borrowing money.

Telangana finance minister Harish Rao graced the meeting with Union FM and he conveyed the same to CM KCR. The Telangana CM reacted on a serious note and has written to PM Modi that this act of Centre is against Federalism.

In his letter KCR stated that the Telangana state was deprived of Rs 3800 crore on account of Revenue loss by GST. In April month this year, the state’s revenue reported a loss by 83 percent while the expenditure in handling Covid-19 went up. The Centre has violated the provisions of the GST Compensation Act by parking the surpluses in Compensation Fund in its Consolidated Fund.

The Telangana CM also mentioned about increasing the cess on petrol and diesel and in this the states were not given the benefit. Lastly KCR hopes that the Centre will strengthen cooperative federalism and take his concerns into consideration.