Nara Lokesh: From Trolls To Transformation! 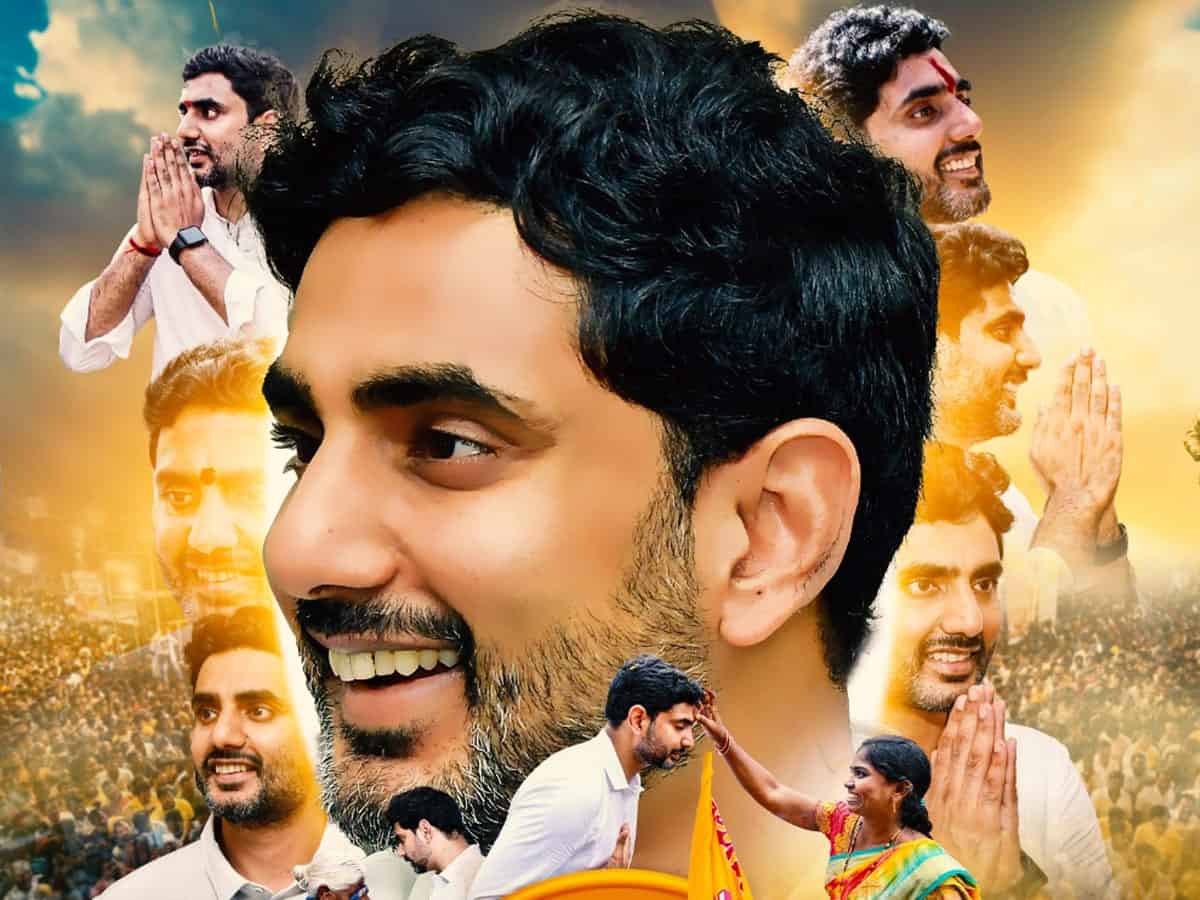 Former Minister and TDP national general secretary Nara Lokesh was once favourite for trolls. He was heavily trolled for his Telugu ascent, public speaking. In fact, his political archrivals used the diatribe “Pappu”.

He was also trolled for his overweight and was “body shamed” by his opponents. Yet, Lokesh is unfazed and unperturbed by such illogical and mindless criticism by his rivals. Lokesh always let his work speak.

This transformed him into a Gen Z leader who positioned himself very close to youth and dearer to masses. From losing his weight to meeting people often and conducting rallies and talking to cadres, Lokesh is following the footsteps of his father-seasoned politician Nara Chandrababu Naidu. He emerged as an influential leader in TDP and AP and thus shunned the image of “Pappu”.

Lokesh has also improved his public speaking skills. His Telugu speeches have hit his opponents hard. Right from wearing white shirts to beard, Lokesh has changed his look to appeal to masses. This indeed worked in his favour. He is interacting with youth and party leaders. Lokesh’s strategies and sharp actions earned him the image of “troubleshooter” in TDP.

In various constituencies, Lokesh resolved the key problems between the leaders and thus made it easier for the party and its leader Chandrababu. With this, Lokesh is gaining grip over the party. All these indicate that Lokesh is the key successor to Chandrababu. Today Nara Lokesh turned 40-year-old and this is the right time for him to take over the mantle.

As the 2024 general election is nearing, Nara Lokesh has decided to do a long Padayatra for 4000 kms which will be covered in 400 days. Called as Yuva Galam, Lokesh is going to meet the people from Chittoor to Srikakulam and will meet the people of all the Assembly constituencies.

While AP State government has banned the rallies, all eyes are on Lokesh’s Padayatra. This became a prestigious event as well as a challenge for TDP given the hurdles from Jagan’s administration. How Lokesh is going to make an impact in this yatra is going to turn the tables for him as well as the party.