Rayapati Is Back, Sweet Warning To TDP! 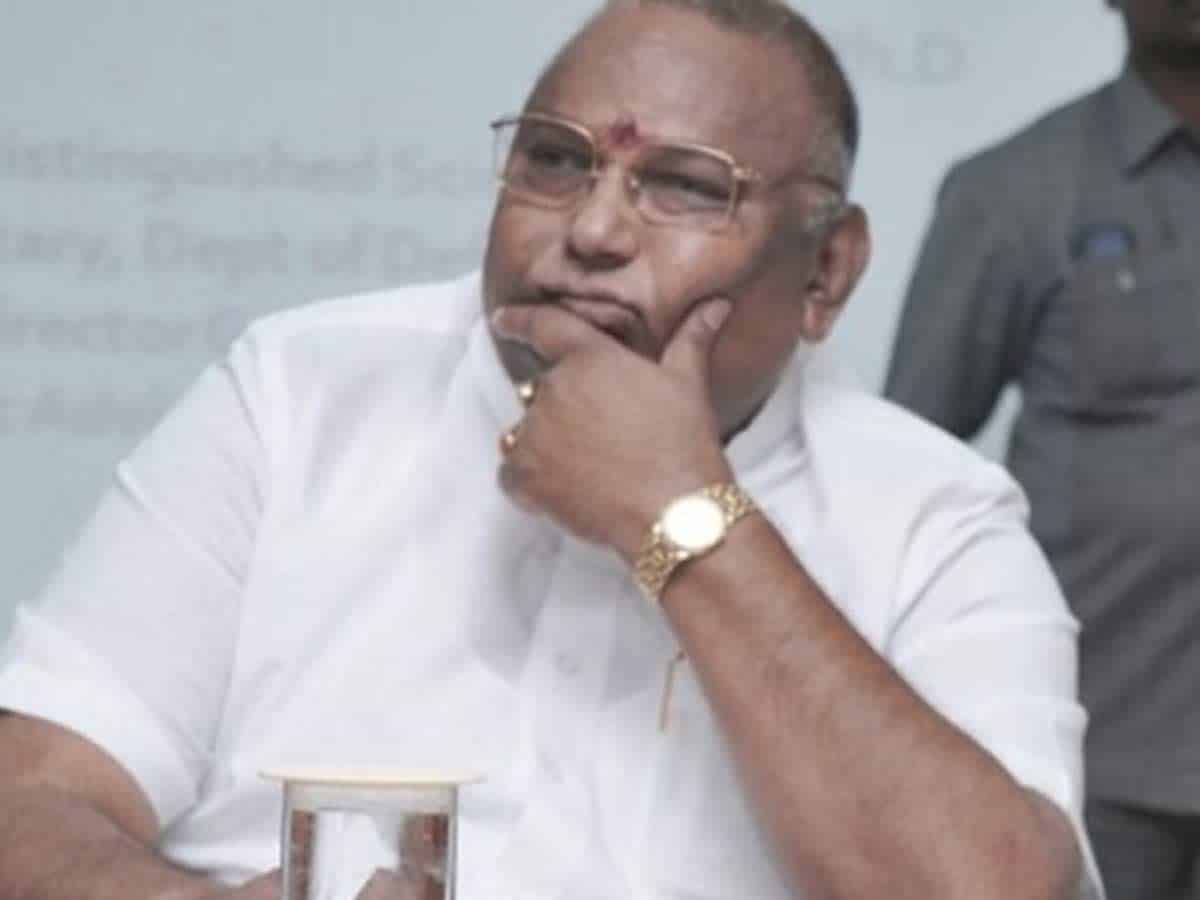 Former MP and Industrialist Rayapati Sambasiva Rao has made direct comments. He stated that if Narasaraopet MP ticket is given to Kadapa district leaders, those will be defeated. According to reports, TDP supremo Chandrababu Naidu is contemplating to field Putta Mahesh Yadav, son of Putta Sudhakar Yadav of Mydukur constituency into the fray for Narasaraopet Lok Sabha seat. In this backdrop, Rayapati’s comments gained significance. He stressed that his Lok Sabha seat shouldn’t be allocated to a leader from Kadapa district.

Rayapati said he is away from direct politics due to his ill health since he is unable to walk. He said his son would contest for the Assembly seat and the constituency would be decided by Chandrababu. However, Rayapati demanded that Tadikonda Assembly seat should be given to Thokala Rajavardhan Rao.

Talking about Nara Lokesh’s Padayatra Yuva Galam, Rayapati said it would be a huge success with the participation of people in large numbers. He said Lokesh has people’s blessings. Rayapati is confident that TDP would be back in power and there is no stopping the party this time around.

Commenting on alliance with Pawan Kalyan, Rayapati said talks are going on currently. He said it is good with alliance or without alliance and the party would take the best decision.

Overall, Rayapati’s comments on Narasaraopet Lok Sabha seat has become a hot topic in TDP circles. TDP senior leaders are yet to respond to Rayapati’s sweet warning to the party’s top brass.