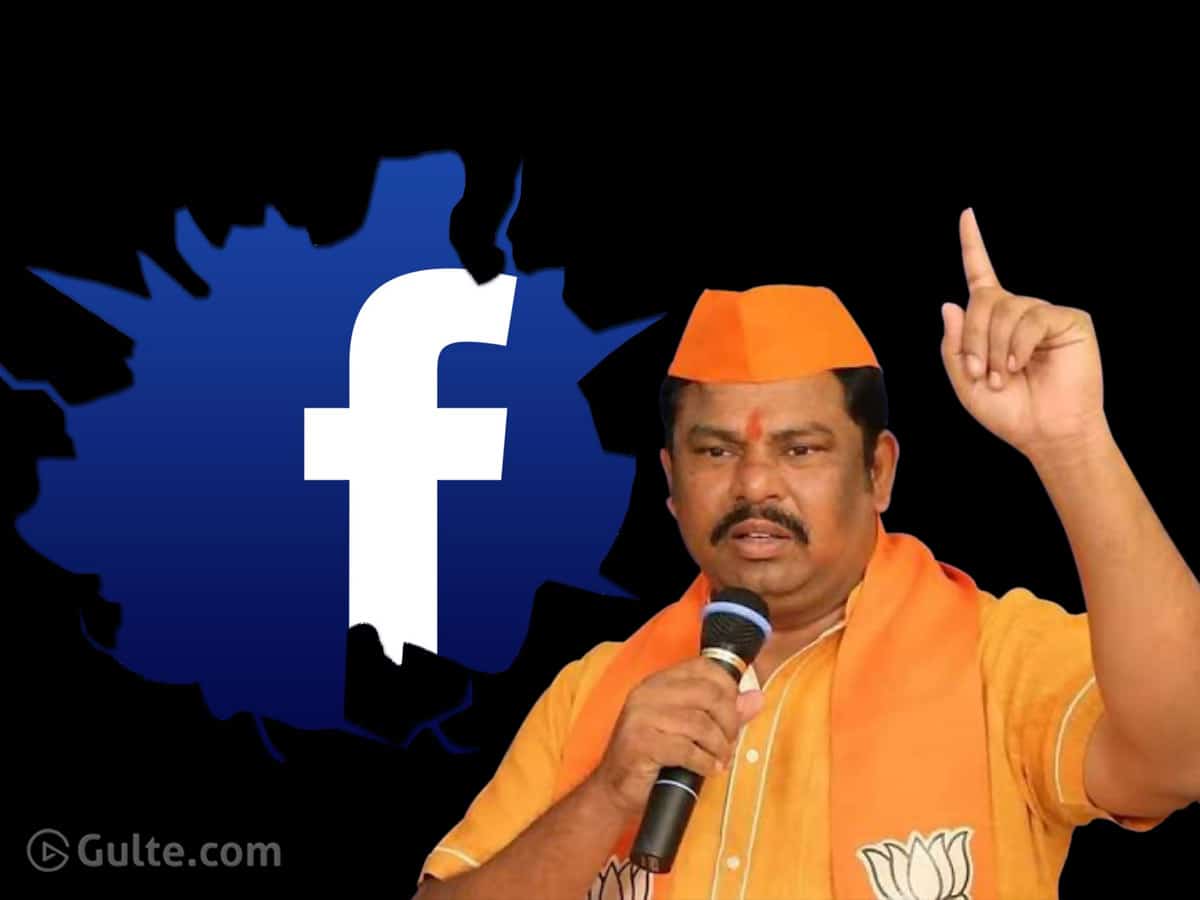 Some days back, leading American media, Wall Street Journal published a sensational news that Facebook’s ‘Hate-Speech’ rules collide with Indian politics especially with the BJP. However, the leading social networking site has denied such allegations.

Citing the example of only Telangana BJP MLA Raja Singh’s video of hate speech, this article went viral on the internet. There was a huge discussion and debate on this among the political circles while Congress, especially Rahul Gandhi lashed at BJP for misusing the social media.

In response to this, the BJP MLA said that his Facebook account was hacked in 2018 and till now he has no access to his account. “Thanks to Facebook for imposing a ban. But I would like to request Facebook to retrieve my hacked account as I want to see what all was posted from it. I will be writing to Facebook regarding the same and will be providing full support, if they are willing to,” said Raja Singh.

BJP has huge social media supporters and they have successfully managed to influence millions during 2014 and 2019 general elections. But this sting operation from the Wall Street Journal has caused a stir.