Prof K Nageshwar: Politics Of Avoidance Must Be Questioned 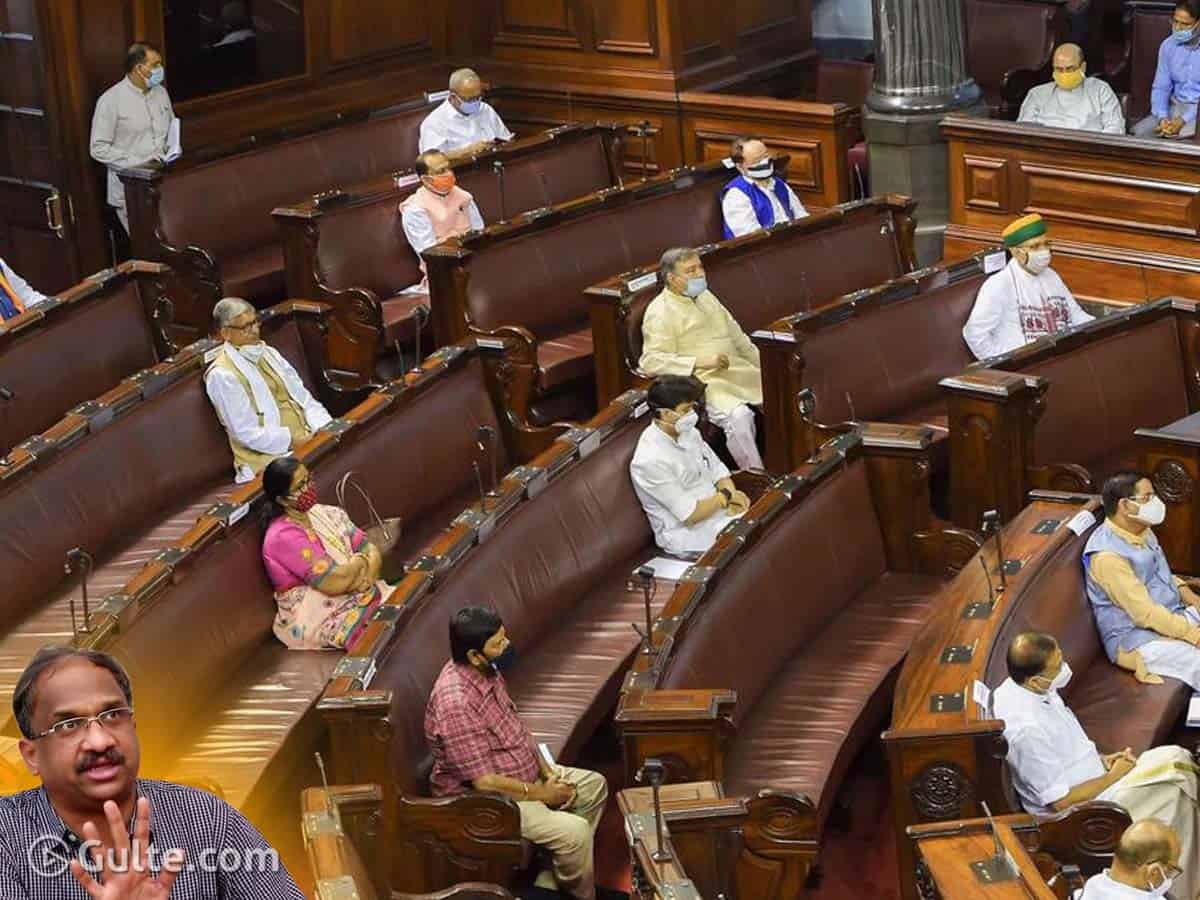 Surprisingly, the parliament meeting during the pandemic kicked off a major political controversy. The session in the new normal will not have the question hour. My experience in the legislative council for eight years tells me that it is the most vibrant hour.

The political executive will be effectively made accountable to the legislature during the question hour, which is the cardinal principle of parliamentary democracy. Several ministers are seen cornered by members, who come prepared for the session. Not so worthy ministers will thoroughly be exposed.

It is beyond comprehension why only question hour be sacrificed at the altar of the pandemic? Ironically, reports are cited about wasting of question hour in the past to defend the arbitrary decision. But, such parliamentary disruption is not confined to question hour to curtail it now.

As former vice president, Hamid Ansari eloquently observed in the article, A politics of avoidance that must be questioned in the Hindu, 04 September 2020, “Among these instruments of accountability, the daily ‘Question Hour’ has an unmatched criticality on account of its regularity and its availability on the basis of equality to every member of the House, Rajya Sabha or Lok Sabha. It has a special significance in the proceedings of Parliament since it covers every aspect of government activity, domestic and foreign. The government of the day is thus helped to feel the pulse of the nation and give the public a view of the performance of both of its elected representatives and of the Ministers”.

The dropping of question hour fits into the political culture of the ruling dispensation. Prime Minister Narendra Modi is known for his monologues. Perhaps, in the history of Independent India, we never had a prime minister who refuses to answer questions in a live press conference. People who ask critical questions are branded as anti-nationals, Chinese or Pakistani agents, anti-Hindus, urban Naxal and sometimes even terrorists. Activists who ask uncomfortable questions are either jailed or killed. The Prashant Bhushan episode reveals how questioning can invite criminal contempt of court. Media institutions that question have to suffer huge losses, as the government advertisements are withdrawn. The experience of premier English daily, The Hindu post rafale-expose illustrates this trend. Not just the government, non state actors in the form of trolls make life miserable for those who question. However, the history of mankind reveals that question or not to question can never be a question. Politics of avoidance must be questioned.