No Money To Renovate My Razed Office: Kangana 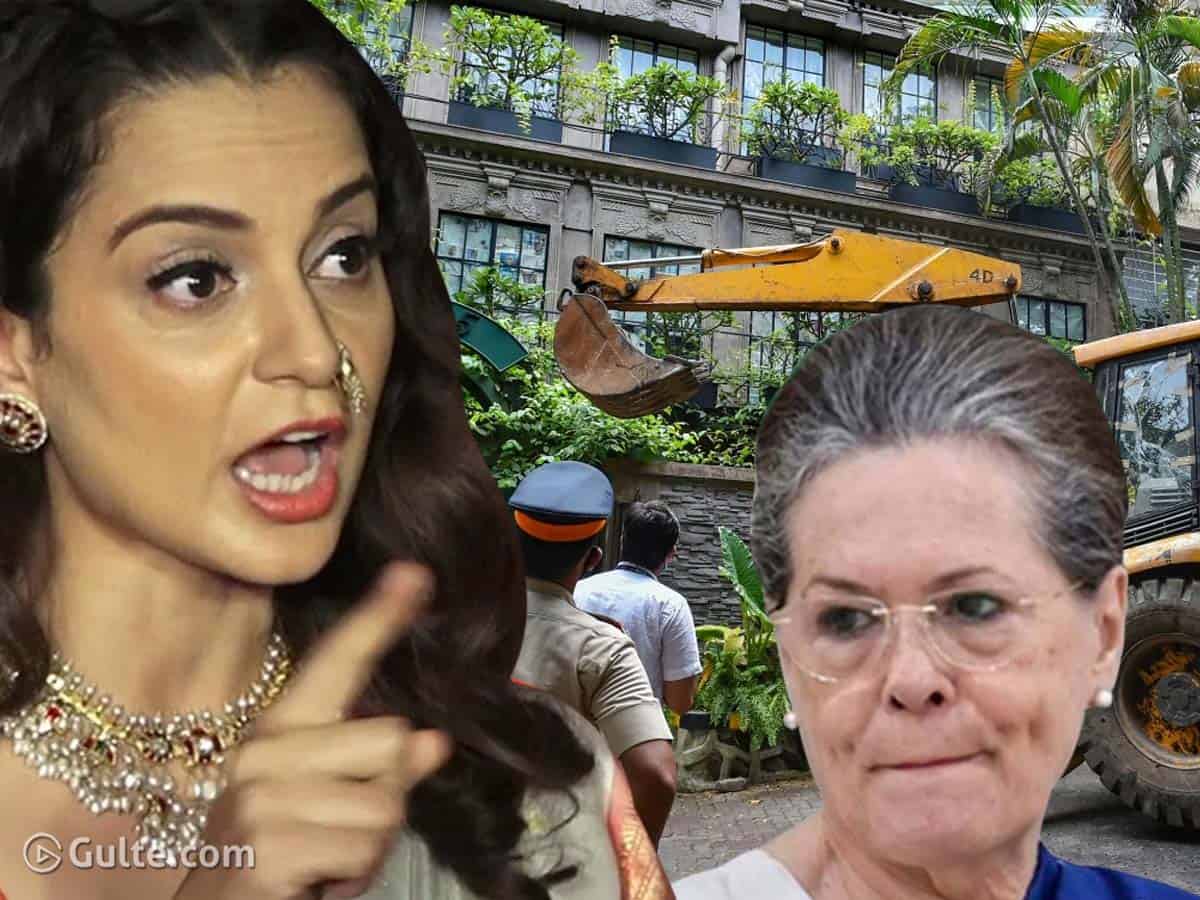 Bollywood actress Kangana Ranaut is all over the media in the recent few days. Yesterday, Kangana visited her office in Pali Hills which was demolished by the Bombay Municipal Corporation.

It was evident in her face that Kangana was deeply hurt by the razed office and later in the day, she revealed that she has no money to renovate the office. “I had my office opening on 15th Jan, shortly after corona hit us, like most of us I haven’t worked ever since, don’t have money to renovate it, I will work from those ruins keep that office ravaged as a symbol of a woman’s will that dared to rise in this world,” tweeted Kangana with the hashtag #KanganaVsUddhav.

Sometime back, Kangana dragged Congress interim president Sonia Gandhi in this row. “Dear respected honourable @INCIndia president Sonia Gandhi ji being a woman arn’t you anguished by the treatment I am given by your government in Maharashtra? Can you not request your Government to uphold the principles of the Constitution given to us by Dr. Ambedkar?,” wrote Kangana further.

Well, Kangana reached Mumbai to get back to her work but her personal space has kept her occupied with the happenings around her.