Corona Is Never Ending, We’ve To Live With Corona – Jagan 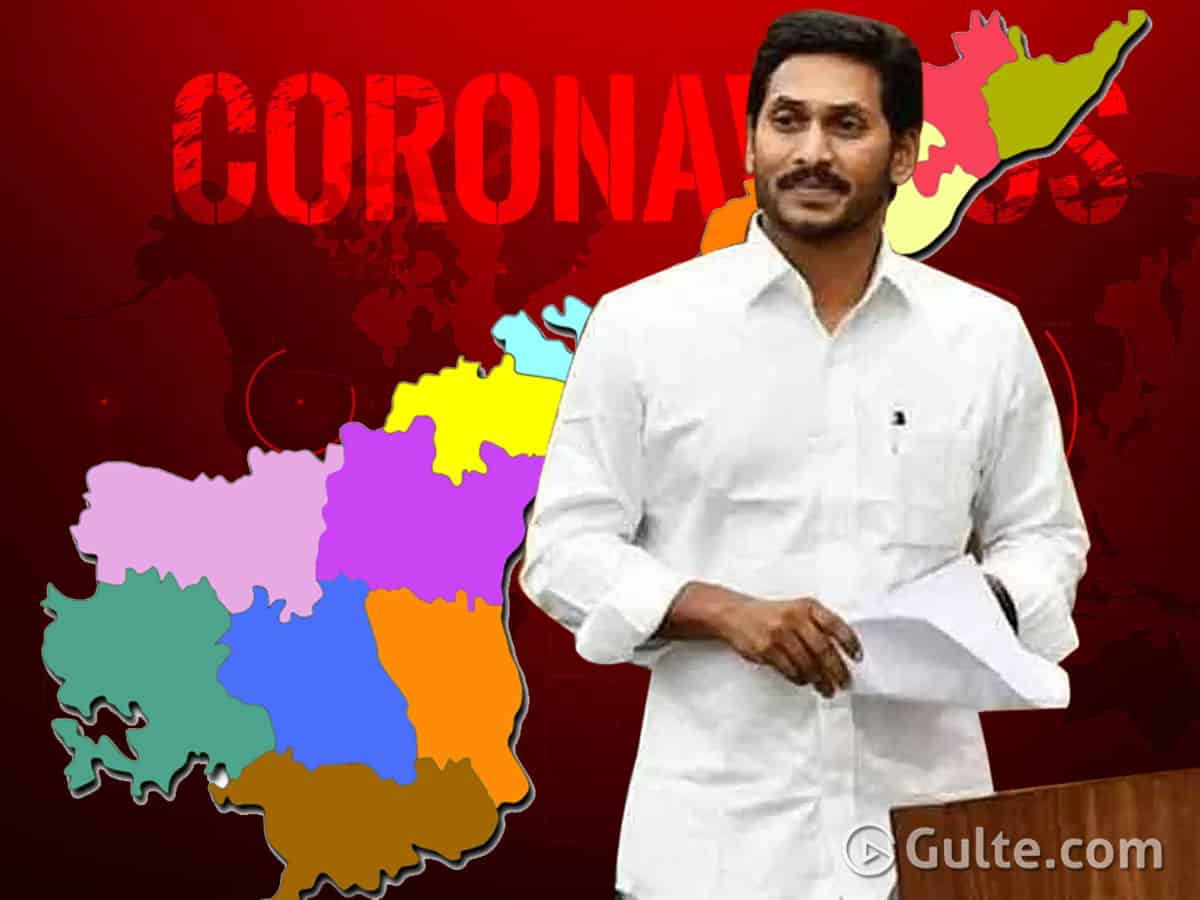 AP CM YS Jagan has made sensational comments on the Corona Virus pandemic. Jagan stated that Corona cannot be controlled and we have to live with it. Stating that the government is doing its best in every possible way and has taken strict measures and necessary precautions, he said still that is not enough to completely wipe out the traces of the deadly virus. Asking people not to panic and not to fear of Corona, CM Jagan said he may also get Corona in future.

Despite all the measures and actions, CM Jagan opined that Corona is never-ending process and that’s the reality. He said even if a one person with Corona is left unidentified or unattended, he or she may spread the virus unknowingly to the rest and this chain may continue. He asked people to understand the fact and be prepared for this. He said Corona will be the part of our lives and it will remain forever. He asked people to not to look at Corona patients as untouchables. CM Jagan has compared Corona with contagious diseases like Swine Flu, Chicken Pox. He said little care and little medication would be enough to treat Corona. He said a lot of people suffering from Corona haven’t even aware of it and majority of people got away with Corona by themselves on their own.

Announcing the total number of Covid-19 cases, CM Jagan stated that the total positive cases identified in the state till today are 1177, of which 235 were discharged. Thus, the active Corona cases in AP right now are 911 who are being treated under special care, guidance of medical experts.

Meanwhile, Jagan claimed that AP is the state which has done highest number of tests compared to its population. He said the national average tests per million is 451 whereas AP’s average tests per million is 1396. CM Jagan said so far, 74,551 tests have been done. He said AP has established nine labs for the virus check. He said the government would appoint medical staff in full force in all hospitals by May 15.

80% Mandals in AP Have No Corona

CM Jagan said the state government has complete knowledge about the hotspots and clusters of the virus in the state and hence divided into Red Zone, Orange Zone and Green Zones respectively. He stated that the 80 percent Mandals in the state has no cases of deadly Corona virus. He said 559 Mandals of the state are in Green Zone, 54 mandals in Orange Zone whereas 63 Mandals are in the Red Zone.