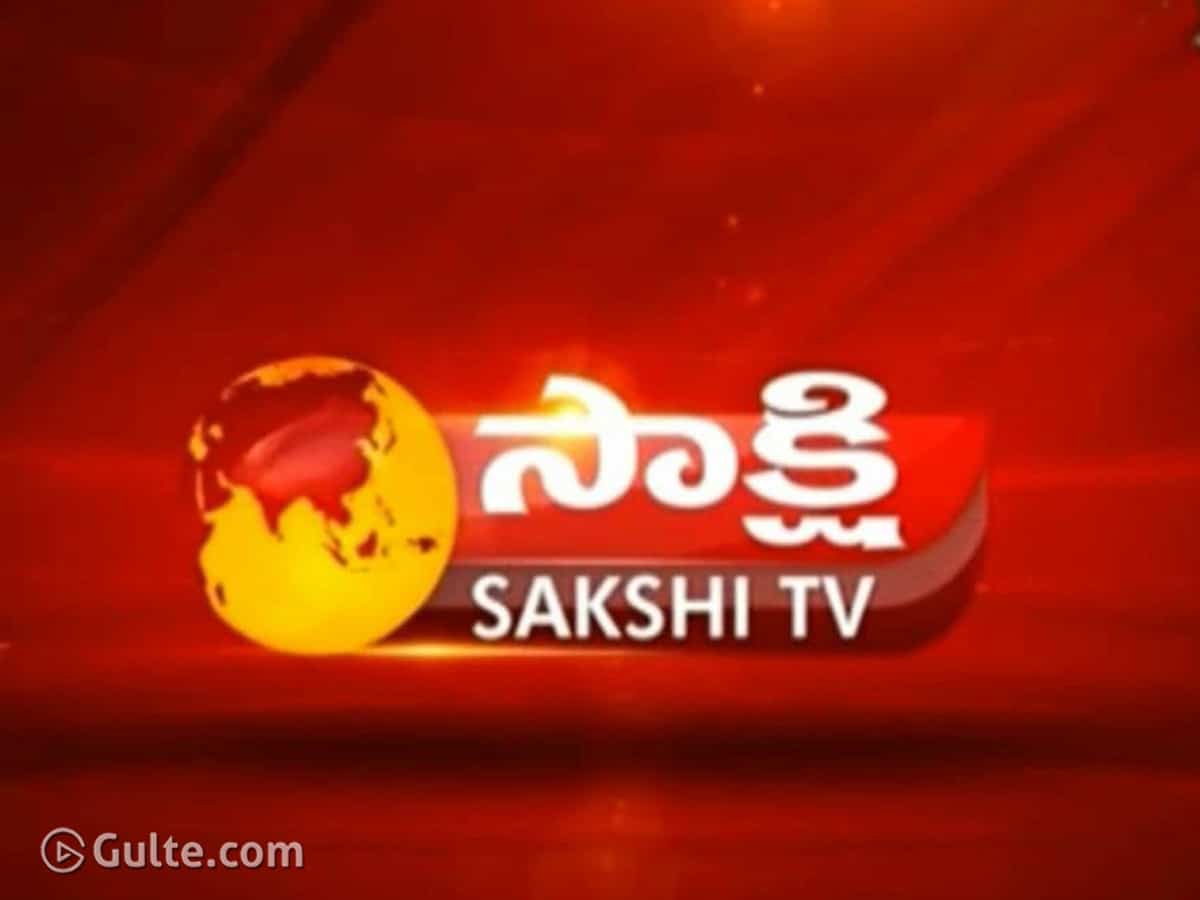 As the Centre made its stand loud and clear on AP’s 3 Capitals row and even clarified to the High Court that “a Capital” in the AP Reorganisation Act does not necessarily mean a “single” Capital, AP state government is bracing up to shift its executive capital from Amaravati to Visakhapatnam and things are moving at a brisk pace.

The latest buzz is that Sakshi channel is shifting its base from Amaravati to Vizag. The channel’s top executive team seems to have decided to shift its key operations to Vizag where the new Executive Capital is going to be set up. Apparently, the channel has informed its senior team members to make arrangements to shift their base to Vizag. Majority of its staff has been asked to be prepared for the shift in a couple of weeks.

Meanwhile, many other key government offices and departments are all set to be shifted from Amaravati to Vizag. While some have already been shifted, several others are in the pipeline. The Police Department’s Octopus (Organisation for Counter Terrorist Operations base is also being shifted to Vizag. The top bosses are looking out for suitable land in Vizag for its crucial wing.