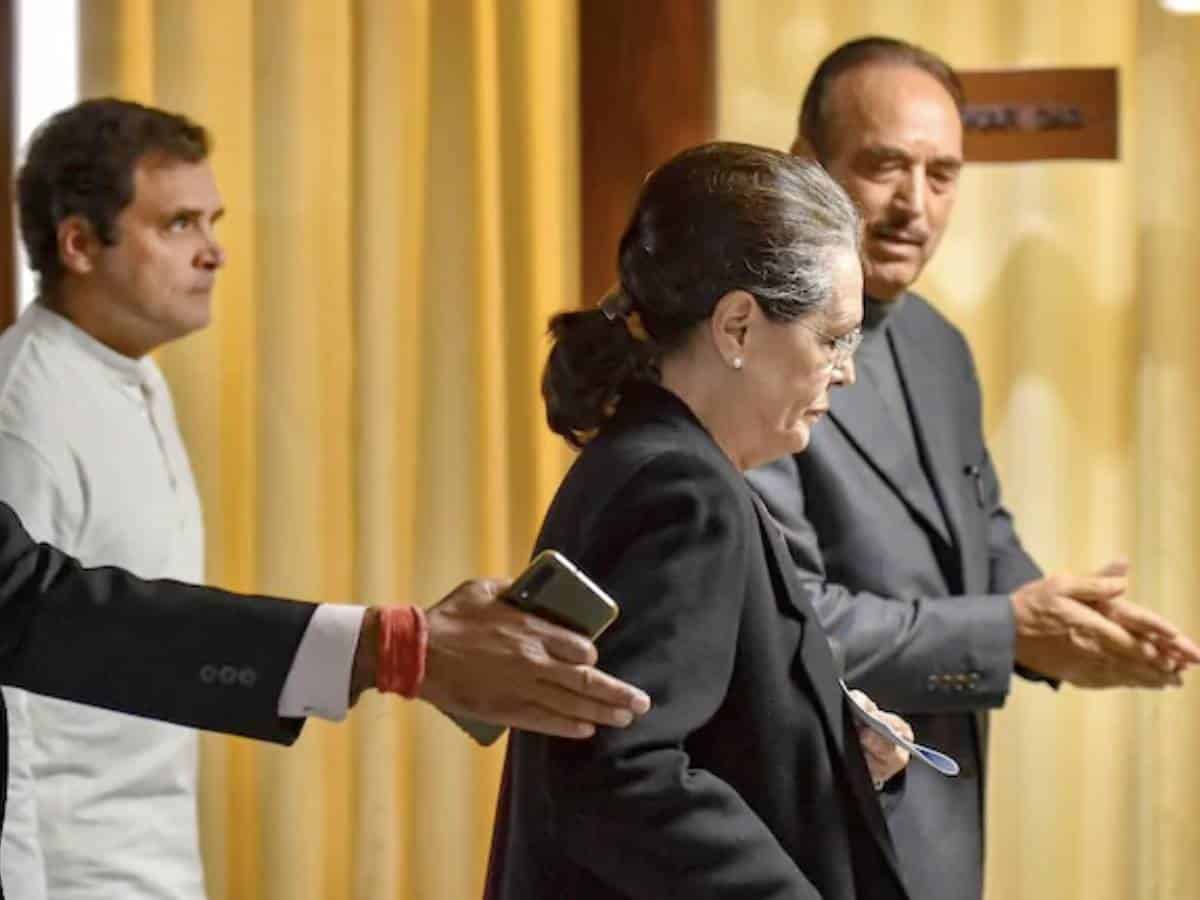 Ghulam Nabi Azad was among the prominent leaders within the Congress who had asked for a proper leadership in the party to take on the BJP a month ago. However since then seniors in Congress especially Azad are not getting the right importance and on Friday, party president Sonia Gandhi shocked Azad.

In a major reshuffle, Azad along with the likes of Motilal Vora, Ambika Soni, Mallikarjun Kharge and Luizinho Falerio were dropped from the role of general secretaries. A special committee is constituted comprising of A K Antony, Ahmed Patel, Ambika Soni, KC Venugopal, Mukul Wasnik and Randeep Surjewala.

Removing Azad and Mallikarjun Kharge has become a huge discussion within the Congress as both were in the party for decades and reckoned as pillars of the party. Azad was and is the backbone of Congress in Kashmir.

Sonia Gandhi also made changes in the Congress Working Committee (CWC). P Chidambaram, Tariq Anwar, Surjewala, and Jitendra Singh are named as the regular members of CWC. Azad has also a place in this committee which is the party’s top decision-making panel.

Some say that leaders who back Rahul Gandhi were given highest importance in the reshuffled committees. For the next six months, Sonia will continue as Congress chief and after that a full-time President may be elected.