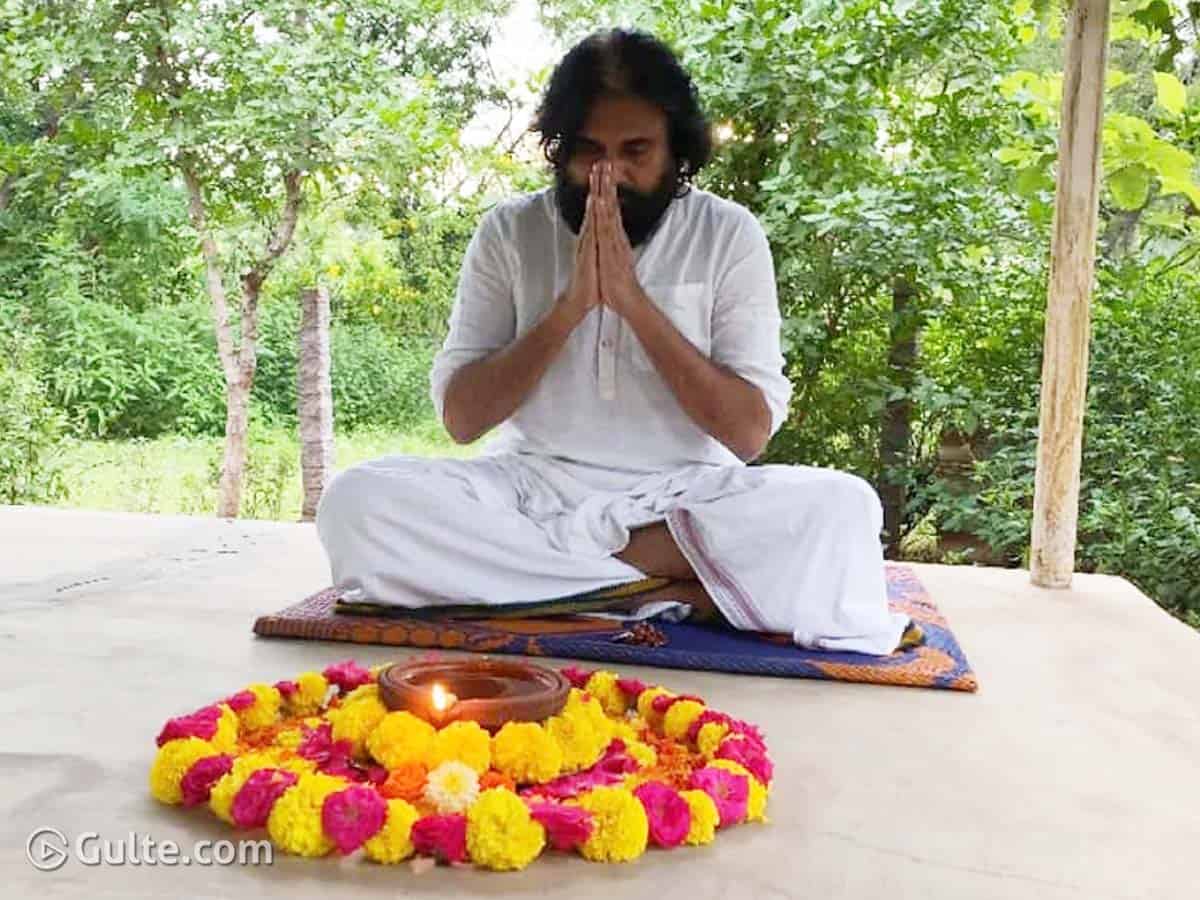 In order to save the culture, other day Pawan Kalyan took to Twitter asking everyone to lit up lights and showcase the love for Hindu culture.

But then, these type of activities make him more of a BJP leader than a party president who has inaugurated Janasena to stand by the masses and to question the bosses. Is Pawan figuring out where he is going wrong now?

Whether to counter AP CM YS Jagan or to cash on the remark that Jagan is a staunch supporter of Christianity who will take the chariot-burning incident lightly, Pawan Kalyan has called for CBI inquiry into the Antarvedi incident.

And when that is done, rather cheering up for the achievement, he has asked people to save the Dharma and Culture, and asked them to lit up lights. This is like Narendra Modi ji asking to clank vessels and lit up diyas to send a strong message to Coronavirus.

But all of Pawan’s acts in the last three days remind him of more like a Hindutva loving Swamiji than a Marxist, and Che Guevara inspired socialist who wants a better society for people.

If the Janasena president goes on to continue this rhetoric of Hindutva and culture-centred politics, then surely some castes and religions might permanently distance from him in Andhra Pradesh.

Already Pawan did enough mistakes by saying that he doesn’t Kapu votes to win, and now he’s indirectly hinting that Hindus are his priority. Both these statements are utterly wrong because if you want to become a star politician and kingmaker you shouldn’t polarise people. You should attract them with your policy, stand by the truth and do something like an Arvind Kejriwal in the least.

High time Pawan realises these mistakes which otherwise he will not get that even that one seat next time. Neither NTR nor Chandrababu or a Chiranjeevi to the least, never banked on Hindutva agenda in Telugu states to win the seats.