RRR Gets A Shocker From YCP 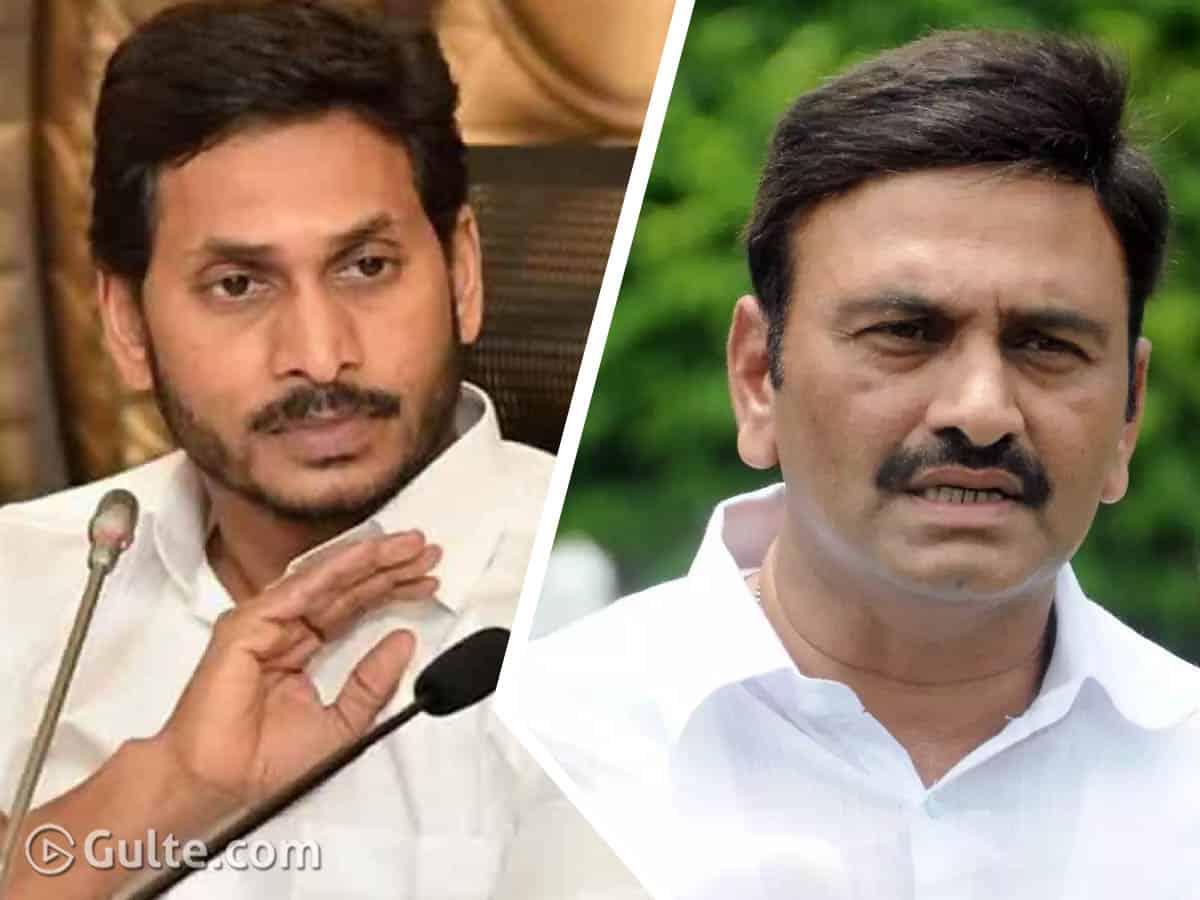 YCP Narsapuram MP Raghurama Krishnam Raju was in for a shocker from his own party this morning. With the monsoon session of the Parliament scheduled to begin this morning, AP Chief Minister Y.S. Jagan Mohan Reddy had called all the MPs for a video conference to discuss the party’s strategy to be followed in the Parliament session.

Raju, who was getting ready to attend the conference call, was taken aback when the officials called him and told him he need not attend the call.

This sudden change in decision could be a part of showing the YCP’s resentment over the MP’s rebellious behaviour with the party leadership. The MP had been faulting the YCP government in the state in every decision and making suggestions that the CM should, at times, follow the suggestions of some good people like him.

Following the criticism from the MP, the party cadre seems to have ostracized the MP and the exclusion from the conference call could be a part of the party’s stand against him.