All Set For Sasikala’s Release From Jail! 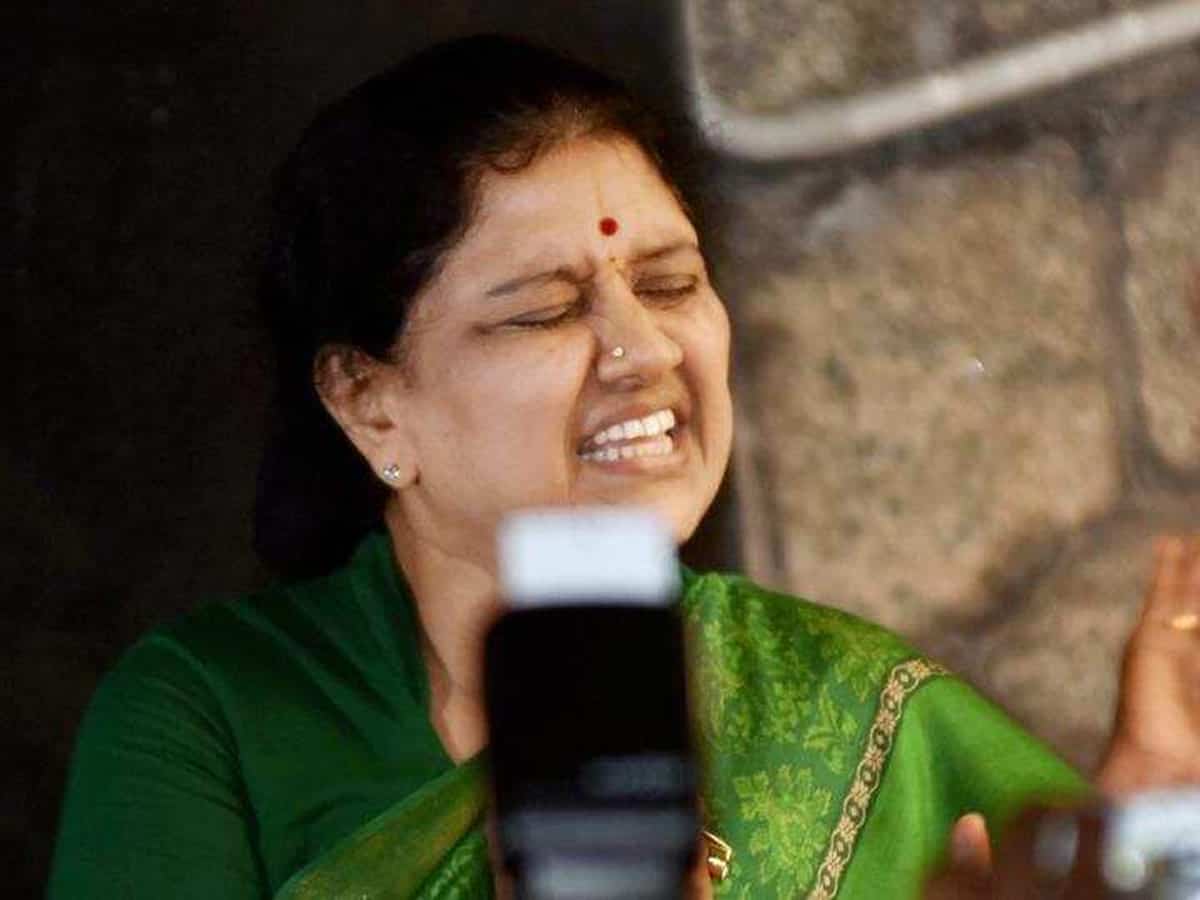 Late Tamil Nadu Chief Minister J Jayalalithaa’s close aide V K Sasikala, who is serving a sentence in a corruption case, is likely to get released from jail in January 2021. In February 2017, Sasikala was convicted in the Rs 66 crore disproportionate assets case.

Currently Sasikala is lodged in a central prison at the Parappana Agrahara Prison in Karnataka. Apart from four years of imprisonment, the trails court has slapped Sasikala with Rs 10 crore fine. In case, if Sasikala fails to make the payment, her imprisonment might get extended by a year.

Besides Sasikala, her nephew Sudhakaran and her close confidante J. Ilavarasi are also serving the same punishment. Before this full time sentence, Sasikala had spent a total of 35 days in jail in 1997 and 2014.

Sasikala had plans to become the CM of Tamil Nadu after Jayalalithaa’s death. But her plans got washed away due to this corruption case.