Babu Will Go To Jail in Amaravati Lands Scam – Roja 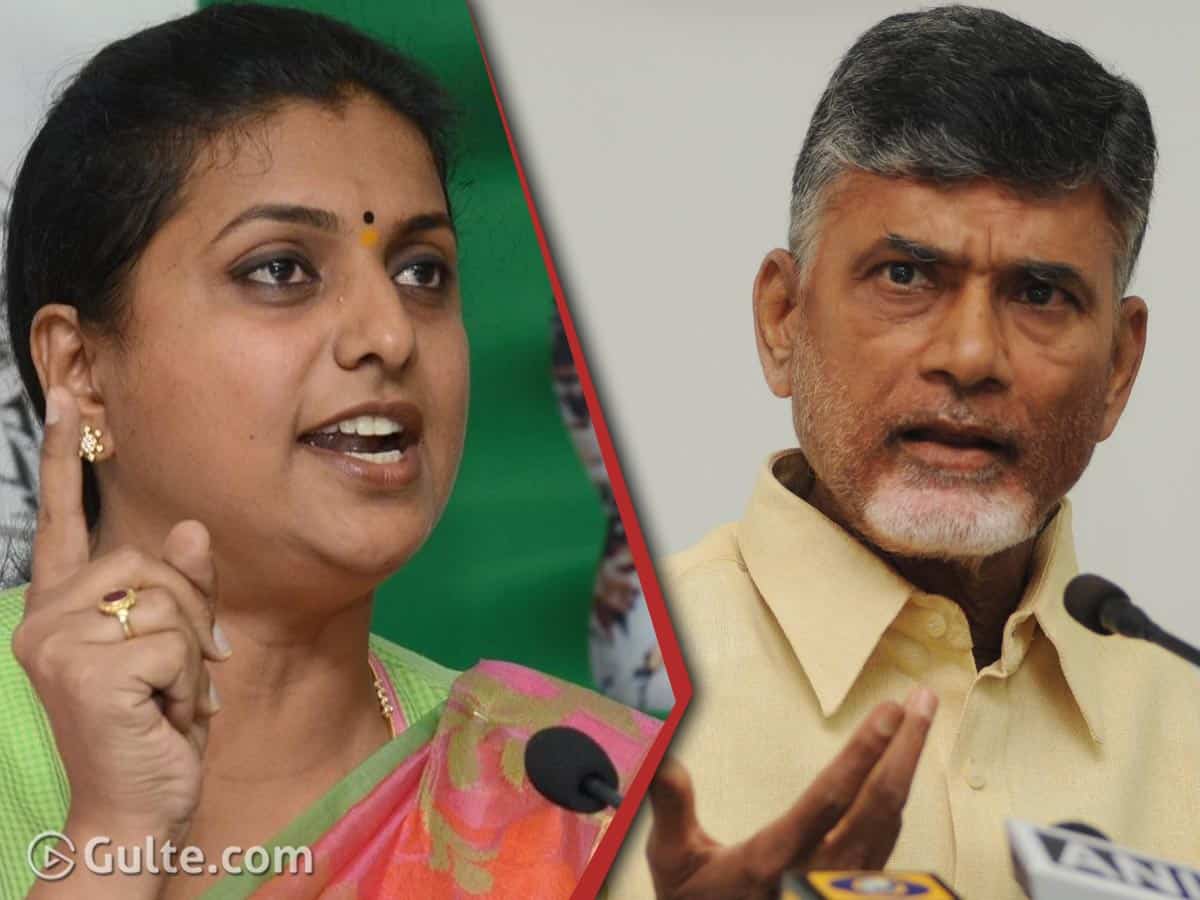 Commenting on the ACB’s case, Roja said Chandrababu Naidu, his son Nara Lokesh, his brother-in-law and actor Balakrishna, former ministers Prathipati Pullarao, Paritala Sunitha and several other TDP leaders had bought huge amounts of lands in Amaravati. Roja said the ACB investigation will unearth all the names of the involved and details of the scam. She went on to allege that Naidu escapes from cases through loopholes in the legal system by opting for stay orders.

“It has become a practice for Chandrababu to get court stays in several cases. In every scam and allegation on him, he has got court stays in the past. Chandrababu is totally baffled and puzzled about the ACB case. At least now, Naidu shouldn’t approach the court for a stay order and instead, he should face the ACB case and prove his integrity and honesty,” said Roja who is currently serving as APIIC chairman.

Meanwhile, ministers and YSRCP senior leaders have targeted Chandrababu and Lokesh in the wake of ACB filing a case over Amaravati lands scam.