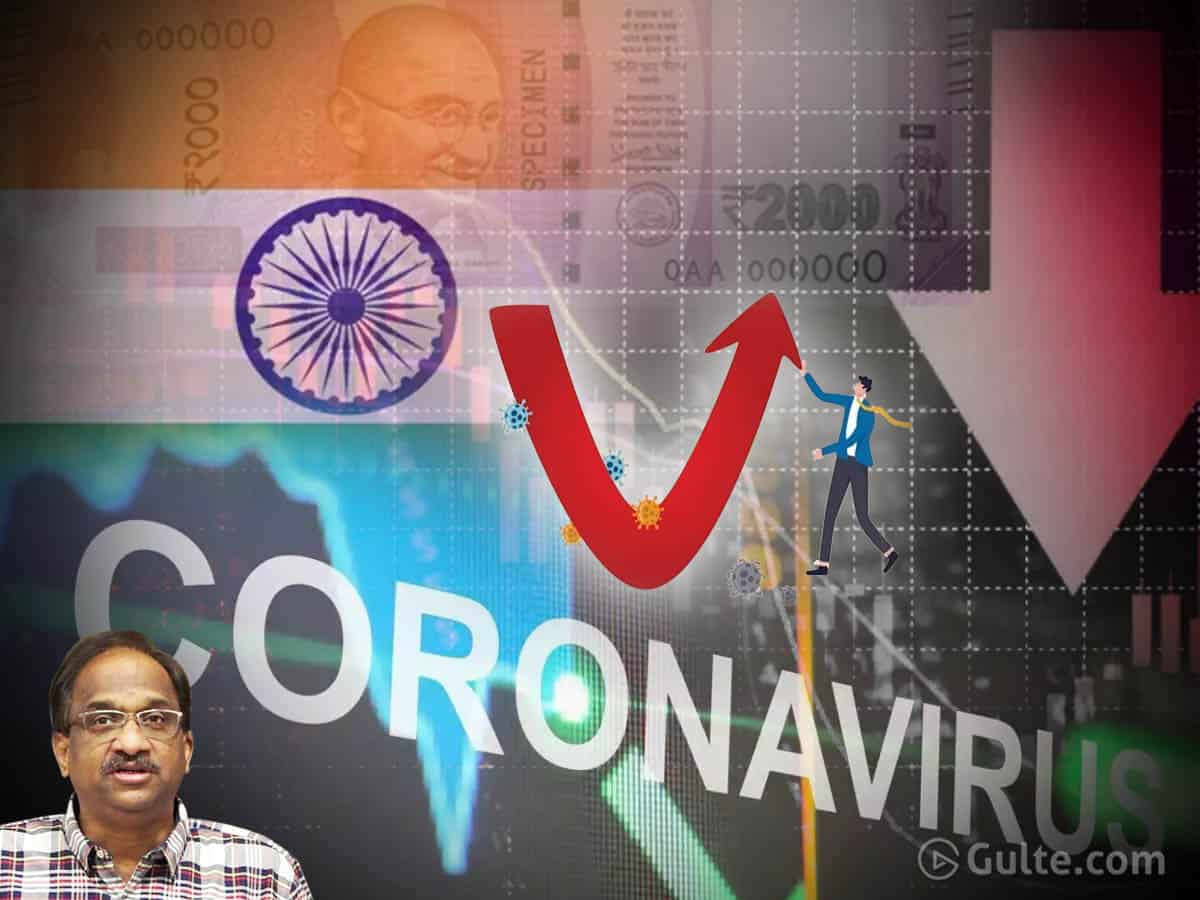 Even as economists and expert agencies predict a gloomy picture ahead in this fiscal, the finance minister sees green shoots in the Indian economy. The government is optimistic about a V-shaped recovery. This essentially means the worst in the economy has gone by, and it will bounce back. But, the pent up demand due to lockdown may have an impact on the recovery. But will it resuscitate the economy?

The GDP contracted by 24 percent in the first quarter of this fiscal. Several other estimates call it a conservative assessment. The former chief statistician Pranab Sen estimates the GDP fall to be around 32 percent. No estimate, either official or unofficial, hopes for positive growth in the economy in 2020-21.

Goldman Sachs estimates the contraction in the economy at the level of around 15 percent in 2021. Thus, there may be a revival in specific sectors in the post lockdown period. But, this would not be sufficient to resurrect the growth momentum. Besides, the pandemic is still not showing signs of retreat. India is yet to reach its peak in daily new cases.

The Israel experience scares us at the possibility of another lockdown, either national or local. Given these uncertainties on both economic and health fronts, the shape of the recovery is unpredictable. The government’s assertion on V-shaped recovery is only an attempt to legitimize the abdication of its responsibility to induce a robust fiscal push in the economy as is done elsewhere in the world.

A comparison with Brazil is a case in point. India and Brazil are economies of comparable level. Both are worst affected by the pandemic. But, Brazil, which experienced a 9.7 percent economic contraction has provided a stimulus worth 7.5 percent of its GDP besides a credit component equal to that of India. But, India, which suffered an economic contraction of 23.9 percent, has provided a much less fiscal package.

The government claims that it has given an economic package worth ten percent of its GDP. But, the real cash outgo is in the range of one to two percent of GDP. The government’s own statistics reveals how the economic package was camouflaged. The NSO data indicates that the government consumption expenditure has risen by only 16 percent during April-June 2020. In the last four months since lockdown, government expenditure has increased only 11 percent compared to that of the previous year. If 10 percent of GDP is induced into the economy, this will not be the state of governmental spending.

Besides, the rising inflation eats into the meager allocations. The monthly retail inflation rate has been above 6 percent, with August reporting 6.69 percent. This is above the RBI tolerance level. The data compiled by the Economist, the globally respected periodical reveals that only 3 of the 42 countries tracked, reported a higher inflation rate during the period of pandemic. India is one of them, and only the Philippines has reported inflation higher than India.