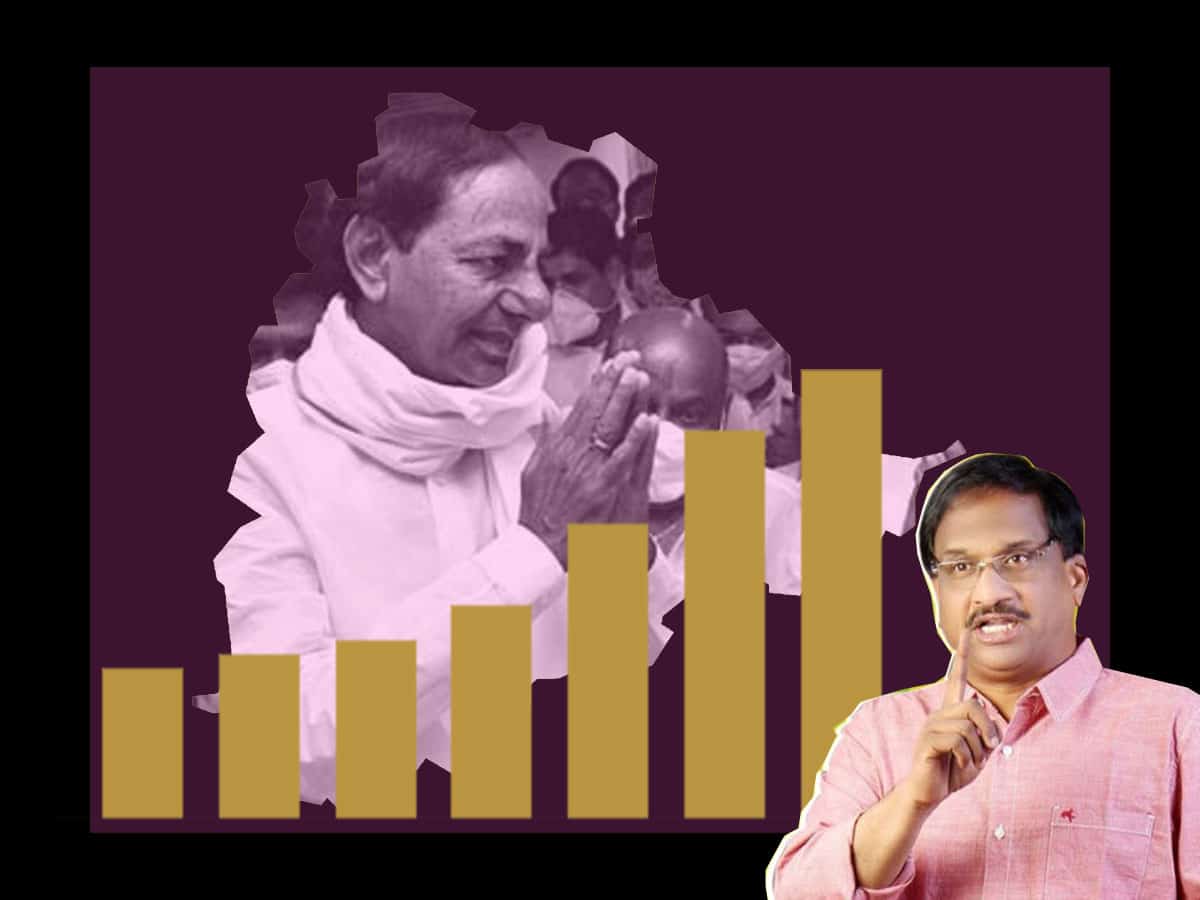 The Telangana legislature passed the new revenue act. The government calls it revolutionary. Any attempt to reform the revenue system facilitating easier interface for the people has to be welcomed. However, the act falls short on many counts.