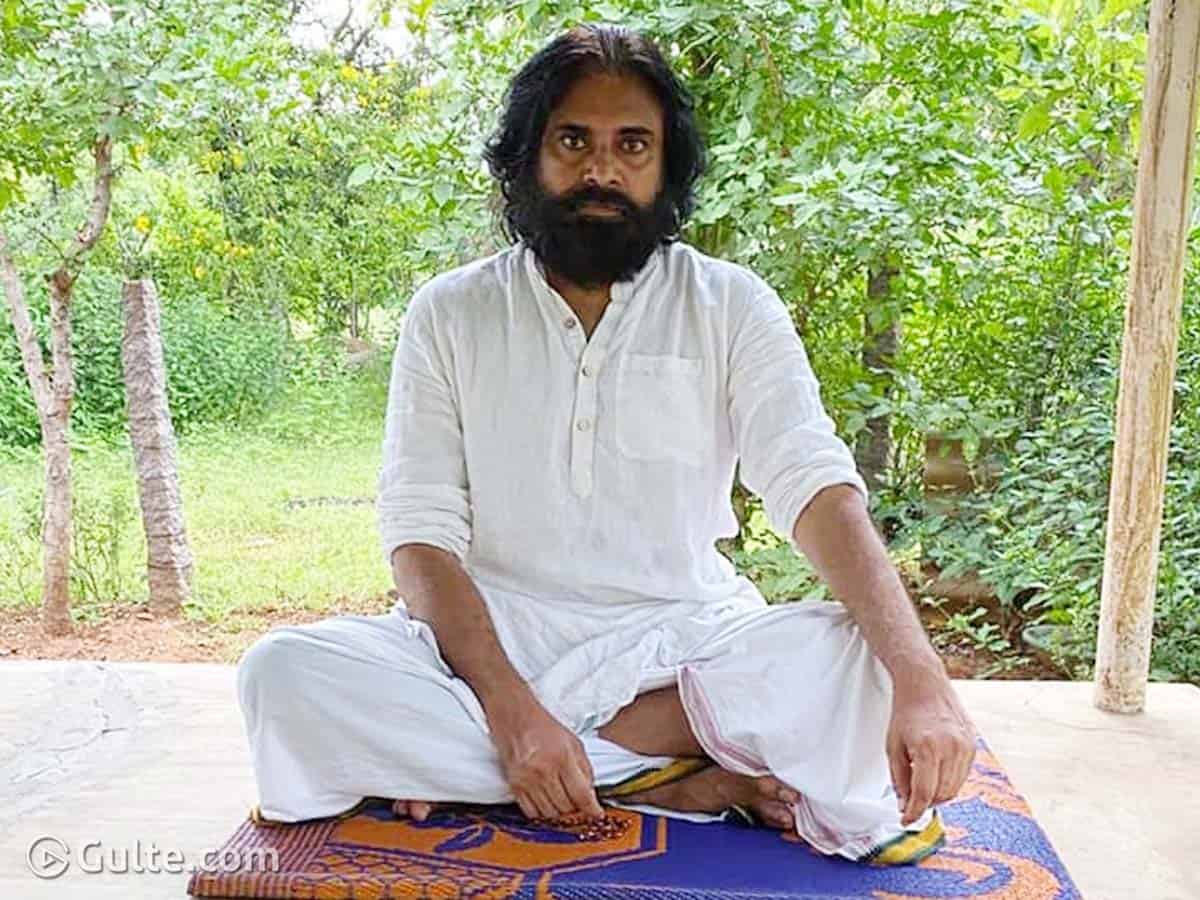 Pawan Kalyan’s over friendliness with BJP and his over-the-top praises to fellow BJP leaders is taking a huge toll on party leaders and followers. In fact, this is affecting the prospects of the Janasena Party in AP. Of late, the Janasena Party has become weaker in the state. With Pawan and BJP jointly organising protests and moving together as an alliance, this is not reflected in the Janasena’s cadre.

It is learnt that Pawan’s fans are also feeling upset and low owing to Pawan’s bonhomie with BJP. Earlier before 2019 polls, Pawan was frank and attacked both the state government and Centre in equal fashion. This had boosted Janasainiks. However, Pawan has given up his fight with the Centre. Many opine that Pawan has clearly compromised with the BJP over the state’s interests.

Pawan hasn’t uttered a single word against the Centre’s injustice to states and skipping GST cess payments to states despite pandemic situation. Pawan, who had been demanding for Special Category Status, seems to have totally given up his demand owing to his friendship with NDA.

After the poll defeat, Visakhapatnam MP candidate of the party and CBI’s former JD Lakshmi Naryana has quit the party. Several other local leaders of the party have also distanced from the party. On the other hand, Pawan’s secular stand seems to have taken a hit. His steps towards Hindutva are not going down well with some of his fans and party leaders. All these are taking away the energy of Janasainiks as it is creating a lot of confusion over Janasena’s future in the state.

Meanwhile, Pawan is getting busy with his films and shoots. He has okayed 3 films – Vakeel Saab with Venu Sriram, PSPK 27 with Krish and PSPK 28 with Harish Shankar. It’s buzzed that Pawan is in talks for one more big-budget project. His film plans are also taking its toll on the party strengthening and party activities. Pawan’s two-pronged strategy of films and politics may not yield desired results. It’s high-time, Pawan should take corrective measures as he may lose his partymen.